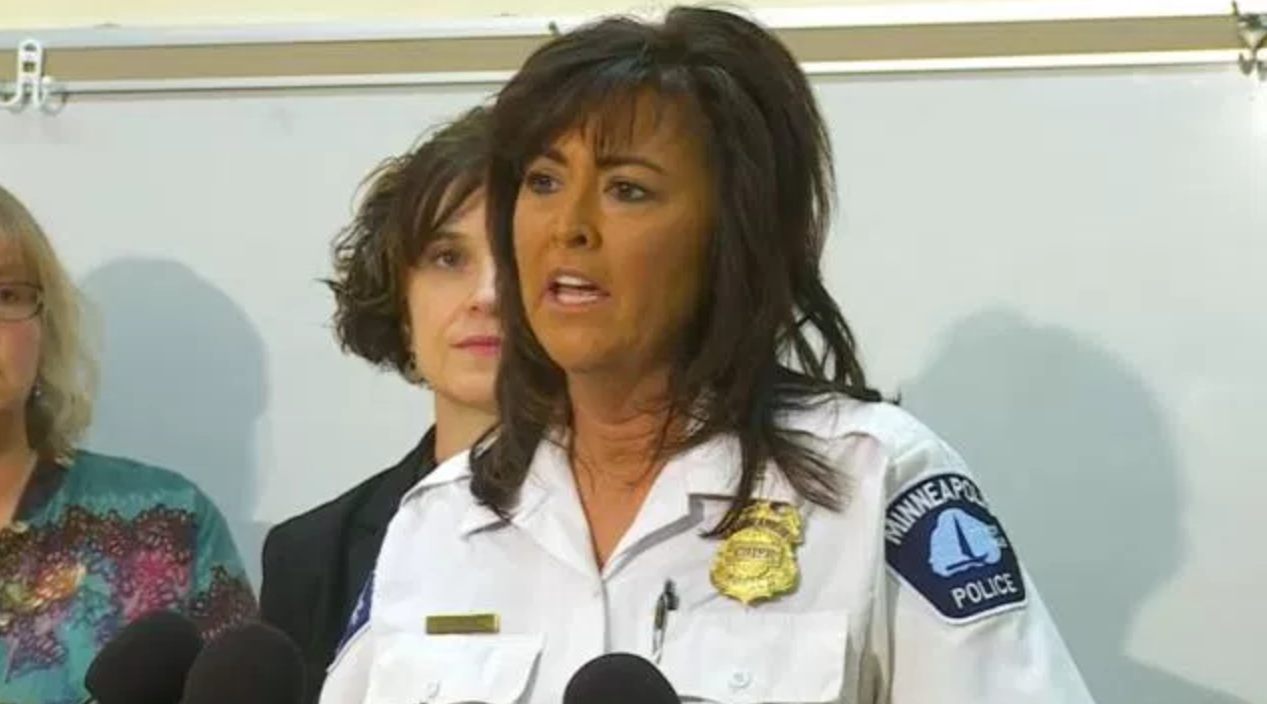 Minneapolis Police Chief Janeé Harteau resigned Friday amid criticism of her response to a string of high-profile police shootings.

Harteau's resignation came at the request of Mayor Betsy Hodges, who has publicly clashed with the police chief. Hodges said in a statement Friday that she had lost confidence in Harteau.

"As far as we have come, I've lost confidence in the chief's ability to lead us further -- and from the many conversations I've had with people around our city, especially this week, it is clear that she has lost the confidence of the people of Minneapolis as well," Hodges wrote.

She continued, "For us to continue to transform policing -- and community trust in policing -- we need new leadership at [Minneapolis Police Department]."

Hodges scheduled a news conference Friday night to nominate department veteran Medaria Arradondo to serve as the new police chief. But she was quickly interrupted by protesters who flooded the conference, calling for Hodges to resign, chanting "bye, bye, Betsy," and shouting "this is our house."

Protesters were eventually escorted out of the room, and the press conference continued.

The resignation follows the July 15 police shooting of Justine Damond, a 40-year-old yoga teacher from Sydney, Australia, in south Minneapolis.

Damond was killed minutes after calling 911 about a possible sexual assault near her home. Transcripts of her calls were released on Wednesday.

In Harteau's resignation letter, she said the recent police shootings have caused her "to engage in deep reflection."

"The recent incidents do not reflect the training and procedures we've developed as a department. Despite the [department's] many accomplishments under my leadership over these years and my love for the city, I have to put the communities we serve first," Harteau wrote.

She added, "The city of Minneapolis deserves the very best."

Harteau was on vacation outside the city during the shooting and received criticism for her delayed response. Five days later, she publicly addressed the shooting for the first time.

"Justine didn't have to die. Based on the [Bureau of Criminal Apprehension] information, this should not have happened. We're talking about the actions of one individual," Harteau said Thursday.

Harteau served as the department head during the controversial shooting deaths of Jamar Clark in 2015 and Philando Castile in 2016.