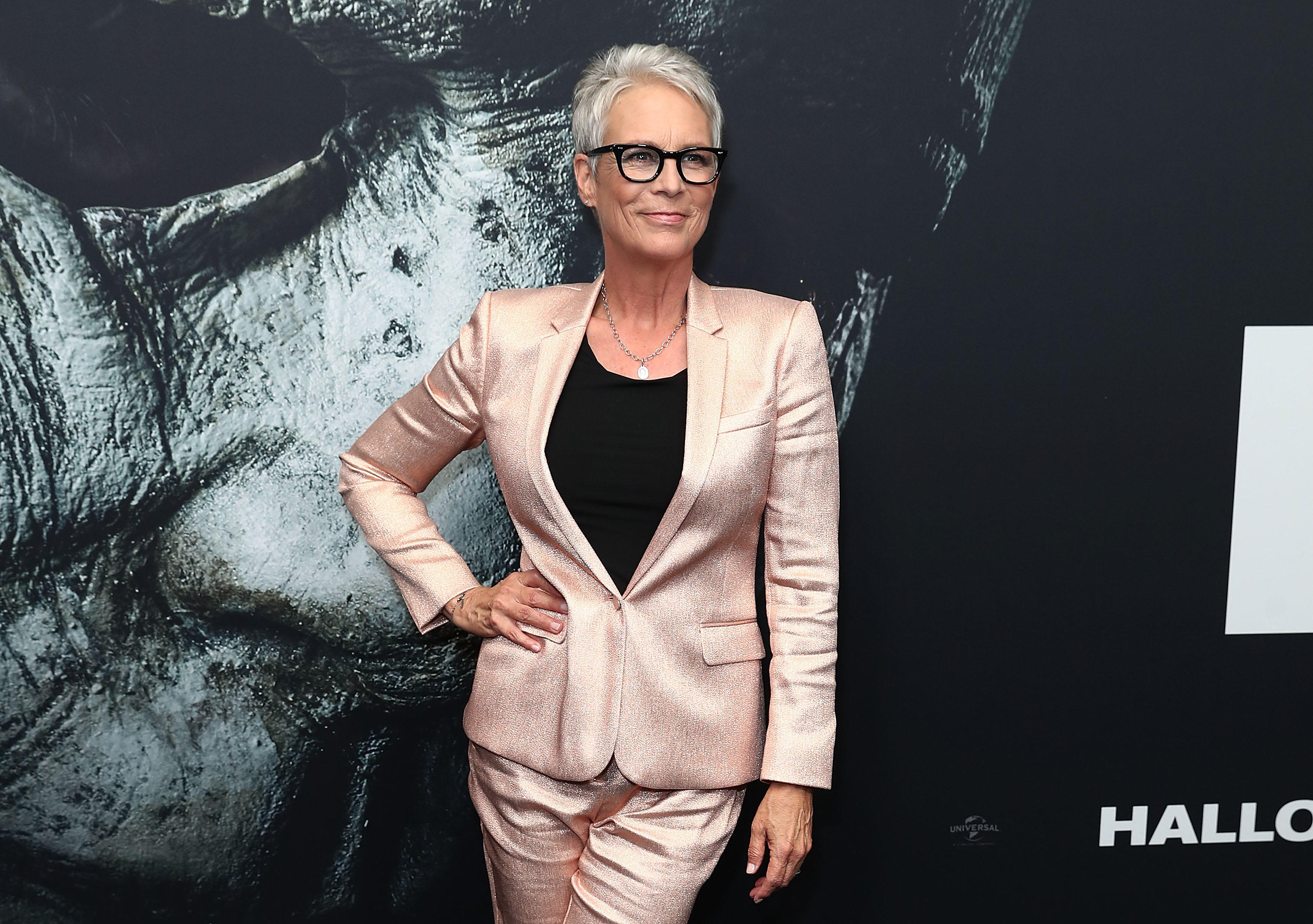 Actress Jamie Lee Curtis revealed new details about her decade-long opioid addiction. In the upcoming issue of People magazine, Curtis said, "I had a 10-year run, stealing, conniving. No one knew." The "Halloween" star has been sober for nearly two decades.

Curtis said she was "ahead of the curve" when it comes to opioids because she became addicted before the crisis exploded across the country. She now said getting sober is her single biggest accomplishment, eclipsing all of her box office hits, reports CBS News' Dr. Tara Narula.

In "True Lies" Curtis plays a housewife who unwittingly gets pulled into her husband's secret life as a spy. While making the movie, Curtis had a secret of her own: an opioid addiction she hid from everyone, including her real-life husband.

"I had been working on a movie, and the cameraman made a comment about my eyes being puffy, and I was mortified," she said. "The rush of opiates was like the feeling of immersing myself in a warm bath."

Curtis told People staff writer Johnny Dodd she bought drugs from a stuntman, rifled through friends' medicine cabinets, and even stole painkillers from her sister.

The 59-year-old actress has been candid about her drug problems before like in a 2002 "Entertainment Tonight" interview: "I don't want to sugar coat it. I think that these addictions are deadly," Curtis said.

Now more than 115 people die every day from opioid overdoses, about 40 percent of them from a prescription drug.

"What's extremely significant to me is the pride she's taken in her recovery," said Ted Guastello, a certified addictions treatment counselor. "I think it would be hard for people to hear that, and not get hope."

Curtis became sober after her first recovery meeting in 1999. Her family has a history of drug abuse. Her half-brother died from a heroin overdose and her father was addicted to cocaine. She said she still attends recovery meetings and tries to help other addicts.