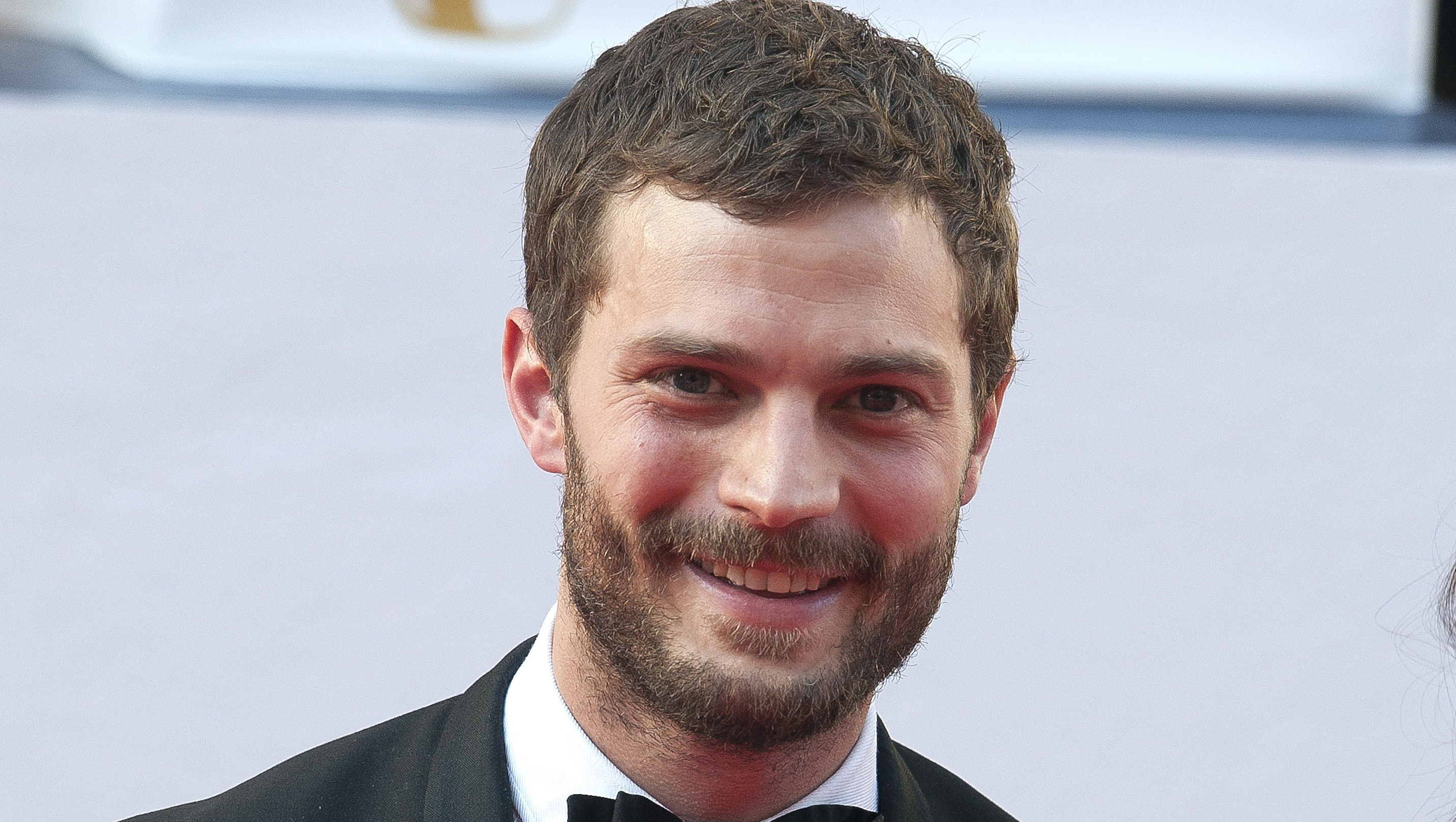 You can count on a lot of sex scenes in "Fifty Shades of Grey" -- but don't expect to see all of Jamie Dornan.

The 32-year-old Irish actor, who portrays Christian Grey in the film, spoke with Guardian's The Observer about the level of nudity moviegoers will catch in the flick -- and alas, sorry ladies -- he won't be going full-frontal.

"There were contracts in place that said that viewers wouldn't be seeing my, um...Yeah, my todger," Dornan told the newspaper, referencing British slang word for male parts. "You want to appeal to as wide an audience as possible without grossing them out. You don't want to make something gratuitous, and ugly, and graphic."

The Observer also talked seriously with Dornan about the sexual nature and implications of the film. On the subject of whether the movie would "glorify sexual violence against women," Dornan said, "I think it's very hard to argue that when it is all consensual. Half the book is about making contracts. Permission and agreement that this be done. There's no rape, no forced sexual situations."

"Fifty Shades of Grey" arrives in theaters on Feb. 13.