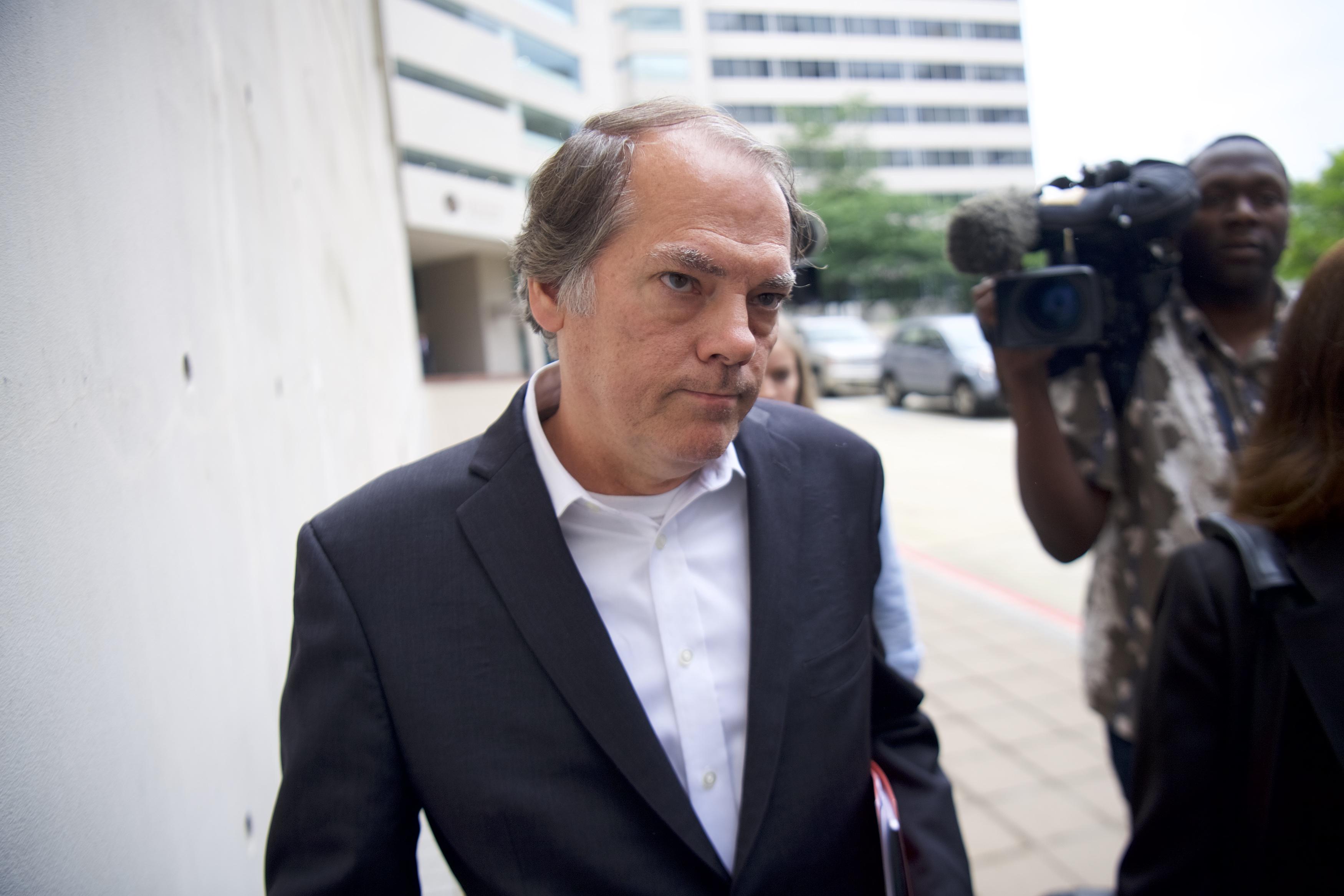 James Wolfe, the former director of security for the Senate Intelligence Committee, has pleaded not guilty to federal charges of making false statements to the FBI about leaking committee information to reporters. He was arrested Friday in Maryland, where he made his initial court appearance.

Wolfe faces three counts of making false statements to a government agency, charges that could mean up to 15 years in federal prison, if he is found guilty. Wolfe was a longtime intelligence panel staffer and served as director of security for the committee, a position that gave him access to classified information.

Attorneys for Wolfe released a statement following his appearance in a D.C. courtroom on Wednesday, saying they would "vigorously defend" Wolfe against "unfair and unjustified prosecution."

"He was entrusted with the government's most important classified secrets while working as the Director of Security for the Senate Select Committee on Intelligence for almost 30 years. Mr. Wolfe never breached that trust," the statement added.

The Justice Department announced last week that Wolfe, who was in regular contact with multiple journalists, had been indicted for allegedly lying to federal authorities about his interactions with three reporters. The DOJ claims Wolfe lied to agents in 2017 about his contacts with the reporters, including through his use of encrypted messaging applications, and of making false statements to the FBI about giving two of those reporters non-public information about committee matters.

On Thursday, The New York Times reported one its journalists, Ali Watkins, had her phone and email records seized by the federal government as part of an investigation into leaks. According to the Times, the FBI asked Watkins about a previous three-year relationship with Wolfe, but she did not answer their questions. The Times says it's now examining Watkins' work history.