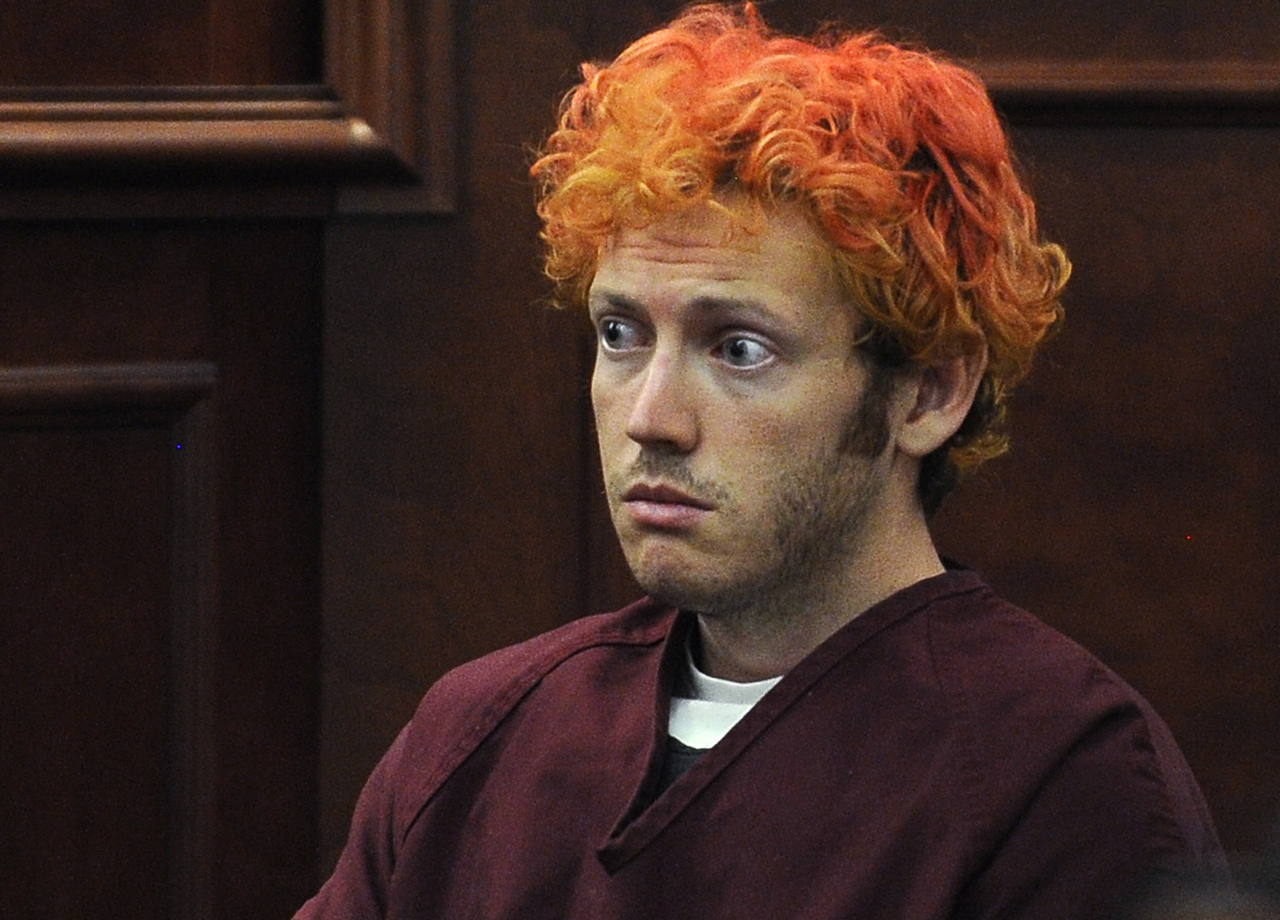 DENVER -- The man who opened fire on a crowded movie theater in Aurora, in suburban Denver in 2012, killing 12 people and wounding 70 others, is being housed at a facility in Pennsylvania, the Federal Bureau of Prisons disclosed Thursday.

Holmes' location had been a tightly held secret after he was moved out of Colorado last year because he was attacked by another inmate. Colorado prison officials had argued they couldn't say where he was being held because of an agreement with states that take in out-of-state prisoners.

In April, a state committee that focuses on victims' rights determined that Colorado's corrections department should have done more to inform victims of the Aurora shooting that Holmes, now 29, was transferred out of state to serve his life sentence.

The action came in response to complaints from family members of some of the victims, and Colorado's corrections department agreed to update its victim notification policies.

Several survivors of the attack said they were upset after corrections officials quietly transferred Holmes. The department repeatedly refused to tell the public - including prosecutors, survivors and the families of the dead - where or how he was being held.

Documents provided to The Associated Press and other news outlets though open-records requests revealed that Holmes was transferred out of the state partly because another inmate pushed his way through a partially open door and attacked him when he was being held in the Colorado State Penitentiary in Canon City, the state's highest security prison.

Prison officials believed other inmates were likely to keep targeting Holmes "because of the high profile nature of his crimes," according to the documents.

In a press release Wednesday night, the state department of corrections said it tried to move Holmes into the federal system several months ago, but that required finding a facility that could provide adequate security.

Colorado has transferred other high-profile inmates without disclosing their locations, including Austin Sigg, who was 17 when he was sentenced to life in prison for killing a 10-year-old girl he abducted on her way to school.