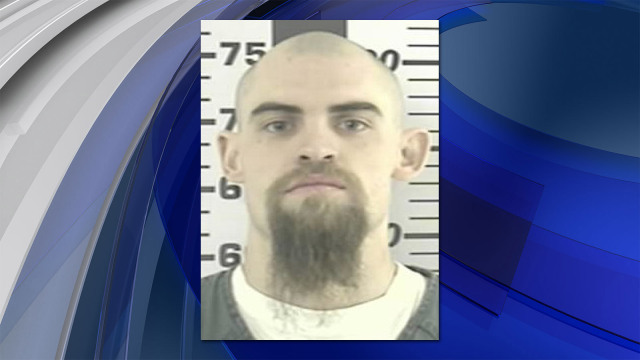 Prison officials told CBS affiliate KCNC that Mark Daniels lunged at Holmes and took a few swings at him while the officer was escorting Holmes through a hallway on Oct. 8. Holmes was not injured.

Daniels, 27, will be charged with assault at a prison hearing. He is serving time on numerous convictions of menacing and theft.

Holmes is confined to a control unit at the state's highest security prison and allowed to spend four hours in a day hall. There are no other inmates in his cell block.

A judge in August sentenced the 27-year-old to life in prison without parole for killing 12 people and wounding 70 others at a movie theater in suburban Denver in July 2012.