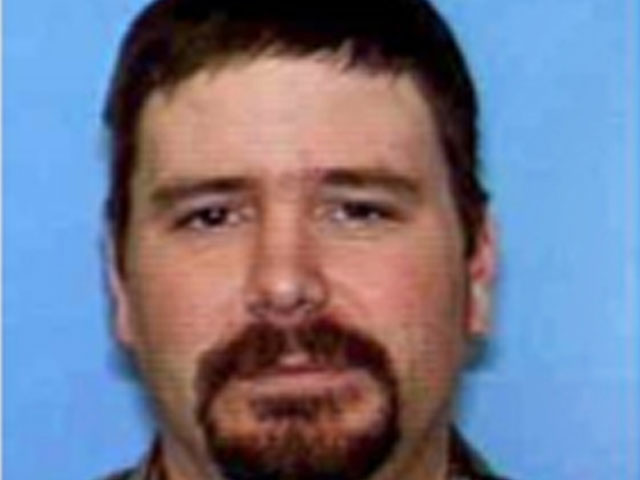 The search for Hannah Anderson and her younger brother Ethan has reached four Western states, Canada and Mexico. The FBI and various state and local law enforcement agencies are assisting.

Fraser says it's possible the 40-year-old DiMaggio was infatuated with the girl. Her mother, 42-year-old Christina Anderson, was found dead at DiMaggio's burning home near a dead child who might be the girl's younger brother.

Oregon state police said there was a possible sighting of DiMaggio's blue Nissan Versa in northeast California near Alturas on Wednesday, followed by another possible sighting about 50 miles along the same highway near Lakeview, in south-central Oregon.

Also Wednesday, a friend of Hannah Anderson said DiMaggio told Hannah he had a crush on her and would date her if they were the same age.

DiMaggio explained that he didn't want the girls to think he was weird in an effort to defend himself after noticing they exchanged glances, 15-year-old Marissa Chavez said.

"She was a little creeped out by it. She didn't want to be alone with him," Chavez said.

DiMaggio was like an uncle to Hannah and Ethan. He had reportedly been very close with their parents for years.

DiMaggio, who works as a telecommunications technician at The Scripps Research Institute in San Diego, was a regular presence at the Anderson family apartment in Lakeside, a suburb of 54,000 people.

"He must have had this planned," Saincome said.

Saincome said nothing seemed amiss when he called his daughter at work Friday to let her know she didn't call on his birthday. Anderson, a medical assistant, said she would call back that night but never did.

Investigators had no evidence that the relationship between DiMaggio and the missing girl was more than friendly.  "We're not looking into that directly at this point," Giannantonio said.

DiMaggio's sister, Lora Robinson, told U-T San Diego that the allegations against her brother were "completely out of character." She said he spent four years in the Navy, left military service to care for her after their mother died of cancer and volunteered rescuing animals.

"He is the kindest person in the world," Robinson said.

She told ABC's "Good Morning America" that she believed her brother was also a victim of foul play, along with the Andersons.