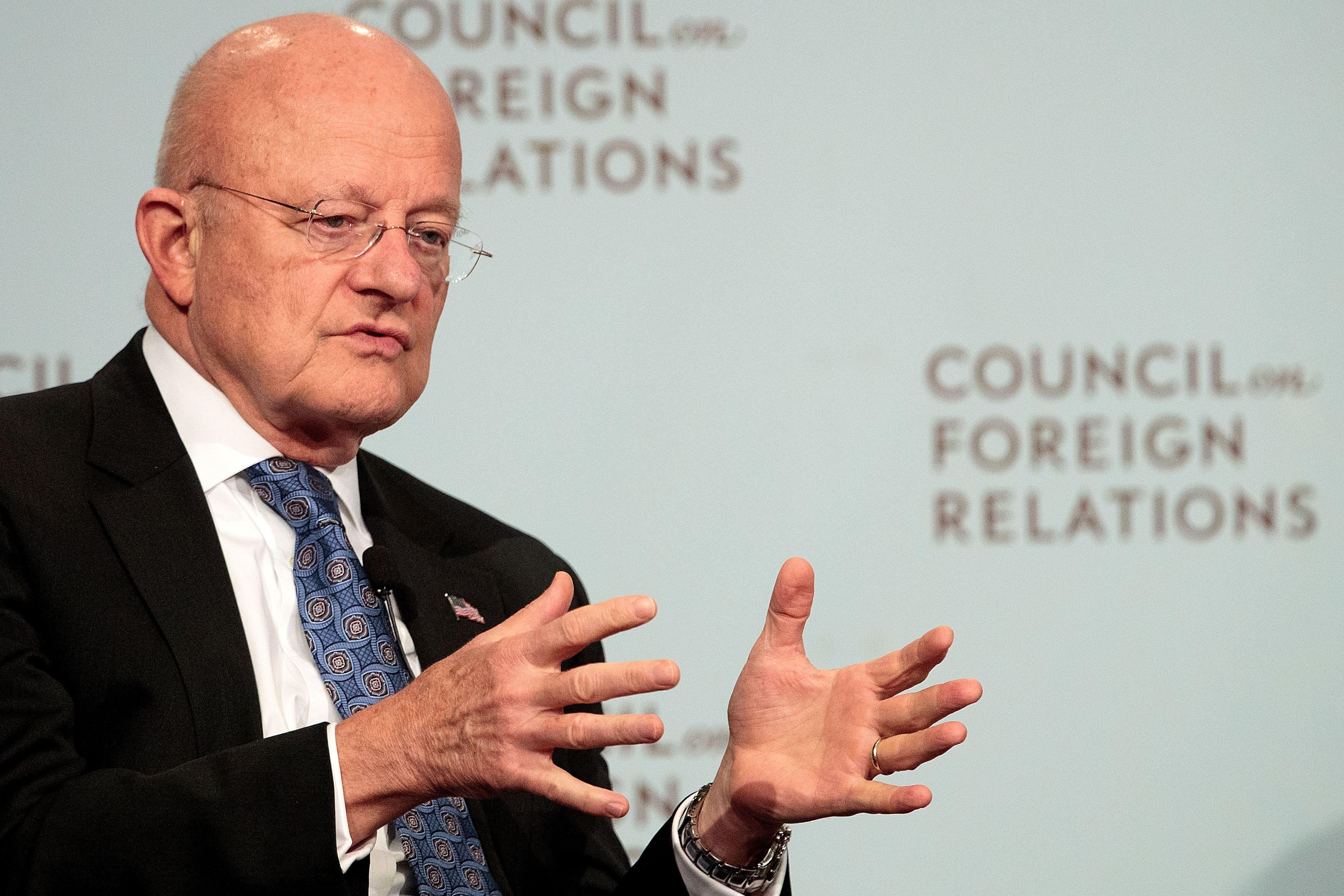 WASHINGTON - National Intelligence Director James Clapper says it appears that a “non-state actor” was behind a massive cyberattack last week that briefly blocked access to websites including Twitter and Netflix.

Clapper says investigators are gathering a lot of data and preliminary indications are that a non-state actor is to blame. But he says he wouldn’t want to completely rule out whether a nation state might have been behind it or not.

Clapper spoke Tuesday with “CBS This Morning” co-host Charlie Rose at the Council on Foreign Relations in New York.

Last Friday, cyberattacks crippled a major internet firm, repeatedly disrupting the availability of popular websites across the United States. Members of a shadowy collective that calls itself New World Hackers claimed responsibility for the attack via Twitter, but that claim could not be verified. They said they organized networks of connected “zombie” computers called botnets that threw a staggering 1.2 terabits per second of data at the New Hampshire-based Dyn Inc., which provides services to some 6 percent of America’s Fortune 500 companies.

“We didn’t do this to attract federal agents, only test power,” two collective members who identified themselves as “Prophet” and “Zain” told an AP reporter via Twitter direct message exchange. They said more than 10 members participated in the attack.

The hack has heightened long-standing fears among security experts that the rising number of interconnected home gadgets, appliances and even automobiles represent a cybersecurity nightmare. The convenience of being able to control home electronics via the web also leaves them more vulnerable to malicious intruders, experts say.