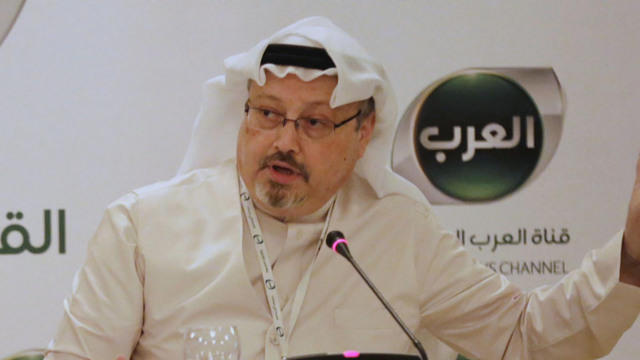 The office of Irfan Fidan added that talks with Saudi Arabia's chief prosecutor, Saud al-Mojeb, who ended a three day visit to Istanbul, had produced "no concrete results."

Khashoggi, a journalist for The Washington Post, was a known critic of Crown Prince Mohammed bin Salman. Turkish officials have alleged that they have video and audio evidence showing he was dismembered.

The Turkish prosecutor expressed disappointment in the level of cooperation provided by visiting Saudi Attorney General, Saud al-Mojeb, saying that Saudi Arabia did not provide the location of Khashoggi's body, evidence that his killing was premeditated, or the name of the local collaborator.

Al-Mojeb said there was no local collaborator, and investigations couldn't show if the murder was premeditated. He also said that further investigations were needed to find the location of the body.

Turkey, which is seeking the extradition of 18 suspects in Khashoggi's killing that are being held in Saudi Arabia, was invited to visit the country to conduct joint questioning, the prosecutor's statement said.