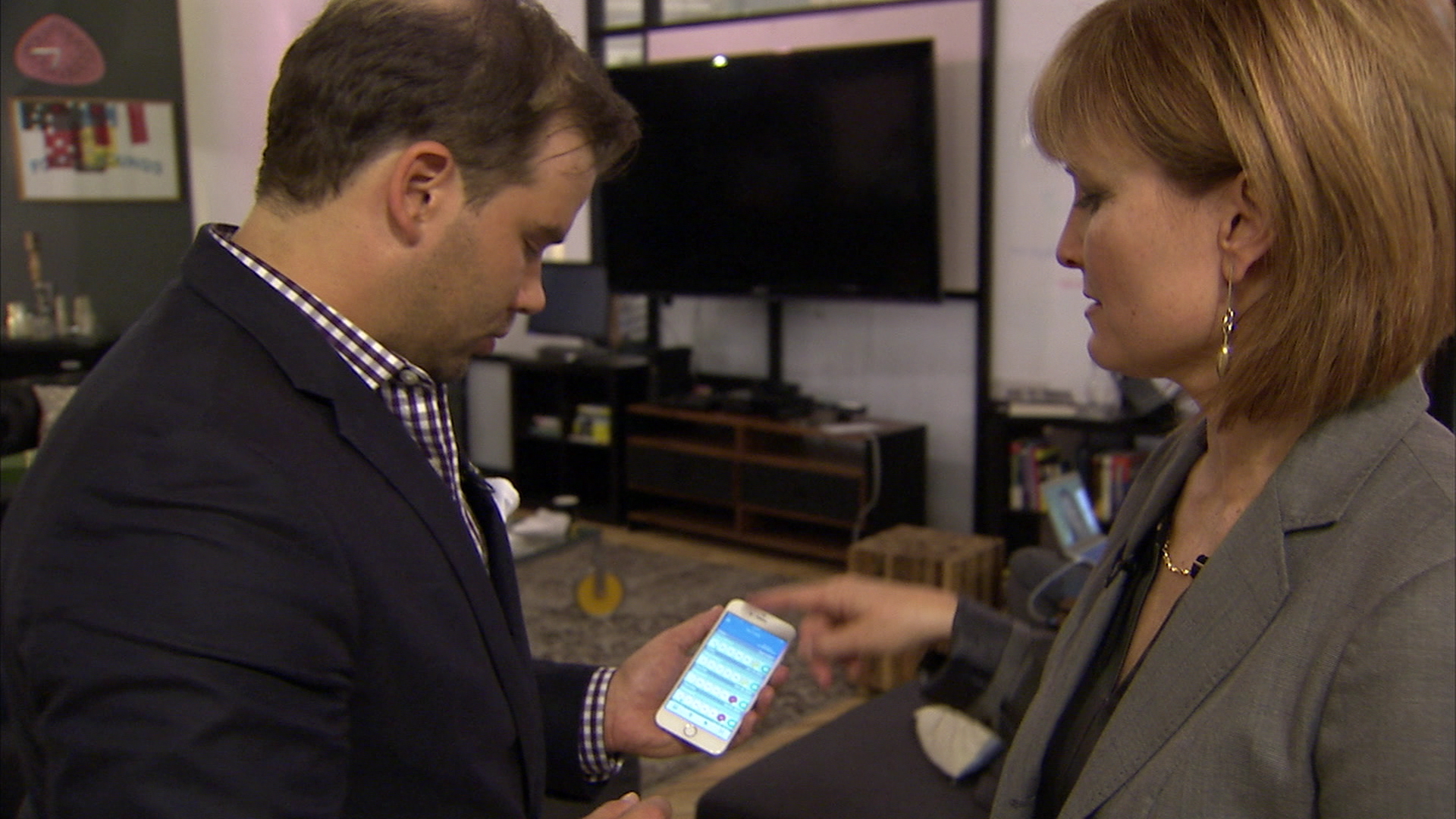 Peter Sullivan's app, Jackpocket, launched this week, just in time for tonight's $301 million Powerball drawing. It enables users to purchase a Powerball, Megamillions, and other lottery tickets. A Jackpot employee then fulfills those orders by physically buying the tickets.

Tickets are scanned and the user can see them on their phone. If a person wins over $600, their tickets are delivered to them so they can claim prizes in person. Smaller winnings are applied to their account.

The app is free to use, so it makes money by splitting commissions with stores where tickets are bought.

Sullivan started working on the app two and a half years ago. He was inspired by his father, who often crossed state lines to play the lottery.

"So I remember growing up being embarrassed because we were late for practice due to the fact that he had to go play his numbers," Sullivan said.

"In 2011, the Department of Justice determined buying lottery tickets online was completely legal," she said.

Jackpocket also monitors how people play to flag potential gambling problems by limiting daily purchases to $100 per person, which Powerball itself does not do.

"If we can make it convenient for the people that want to play, and be responsible with monitoring their play...I think that's a win-win," Sullivan said.

For now, Jackpocket is only available in the New York state, but Sullivan plans to expand to other states. Jackpocket already has about 20,000 registered users. On Tuesday night, 20 orders were being placed every minute.

CBS News reached out to Powerball, Megamillions, and the New York Lottery, but they all had no comment on the app.