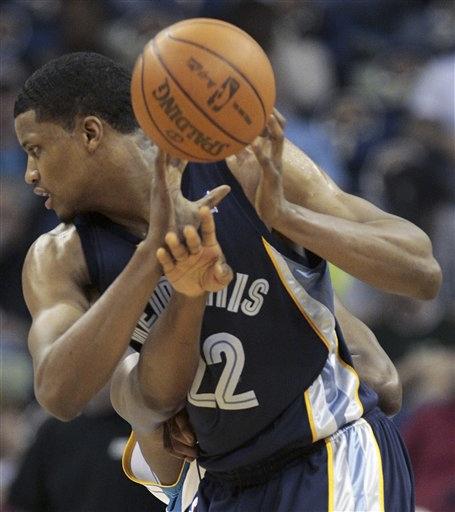 Even now, 10 years after her death, Jacqueline Kennedy Onassis still remains something of an enigma.

In his new book, "Farewell, Jackie," Edward Klein explores the months leading up to her death, her fight with cancer, and her enduring legacy.

Next month marks the 10th anniversary of Jacqueline Kennedy Onassis' death. Despite the flood of books written about her, Klein (author of a few of those books) realized there wasn't much written about the months leading up to her death. So he decided to write "Farewell, Jackie" to fill that void and to explore how Jackie dealt with her illness and the knowledge that she was dying.

He notes, "Jackie choreographed her own husband's funeral so beautifully. When it came time and she realized that she was going to die, she began choreographing her own death in that same way. For instance, she chose the sheets that she was going to put on the bed, where she lay as she died, and people would come into the room to say goodbye to her. She chose who would say goodbye to her. She chose the music that was playing in her room, the candles and the placement, who would be at the funeral. It was her list. And who would give the eulogy."

Klein points out it was important for her not to die in a hospital room. "When she first was diagnosed with Non-Hodgkin's Lymphoma, the doctors told her that they thought she had a very good chance of survival. And she did have chemotherapy, and they said the cancer is gone completely gone. And then she went in for a routine C.A.T. scan and, lo and behold, to the absolute astonishment, it had spread to her brain. And at that point, she was ready to throw in the towel. They said, give us a chance. Let's do some more experimental chemotherapy and they did. It didn't work. It spread to her liver. And she decided, as she said in her own words, "I want to go home and die."

Her children were the most important people in her final days, Klein notes. "She was very proud of both her children, but she was most concerned about her son because whereas Caroline had started a family, John seemed to be a bit lost. And I say in this book, which is probably the most controversial thing in the book, that if she had lived, I don't think she would have been too pleased by the choice of Carolyn Bessette."