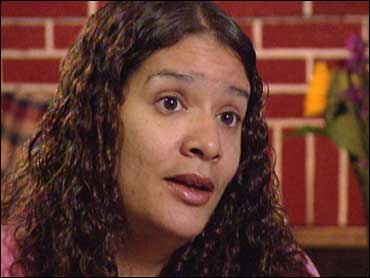 "We won," said Robinson, who is not supported by his own party.

The State Ballot Law Commission ruled on June 30 in favor of challenges to 129 signatures by Secretary of State William F. Galvin's office and the state Democratic Party. That ruling found Robinson 14 signatures shy of the 10,000 needed.

Kennedy is expected to easily defeat the little-known Republican in November. A Kennedy spokesman didn't immediately return a message seeking comment Tuesday. Neither did Mark White, executive director of the state's Democratic Party.

The state's top Republicans withdrew their support from Robinson, a former Eastern Airlines executive now running a cellular phone business, after embarrassing details about his past were revealed. They included an arrest on a charge of drunken driving - for which he was eventually cleared - and a restraining order taken out against him by a former girlfriend.