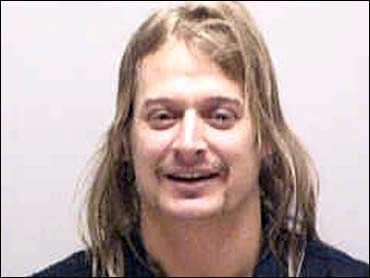 Nashville's night court, a place to see some of the city's most famous characters at their worst, is expected to go online.

Davidson County officials are planning an Internet site that will show live video of proceedings in night court as defendants are booked into the city jail. Faces of undercover police officers will not be broadcast, and defendants whose identities need to be protected for lineups will have their faces covered.

Night court commissioners are responsible for reviewing criminal charges and setting bond amounts within hours of a suspect's arrest.

"Frankly, we are proud of what we do, and we want the public to know what we do," said Deputy Police Chief Steve Anderson.

Not everyone is excited about the prospect of tuning in, however. Davidson County Public Defender Ross Alderman said he worries the public broadcasts will affect potential jurors. He also worries that falsely accused defendants will have their names smeared.

"I don't think they'll like it. Would you?" Alderman said.