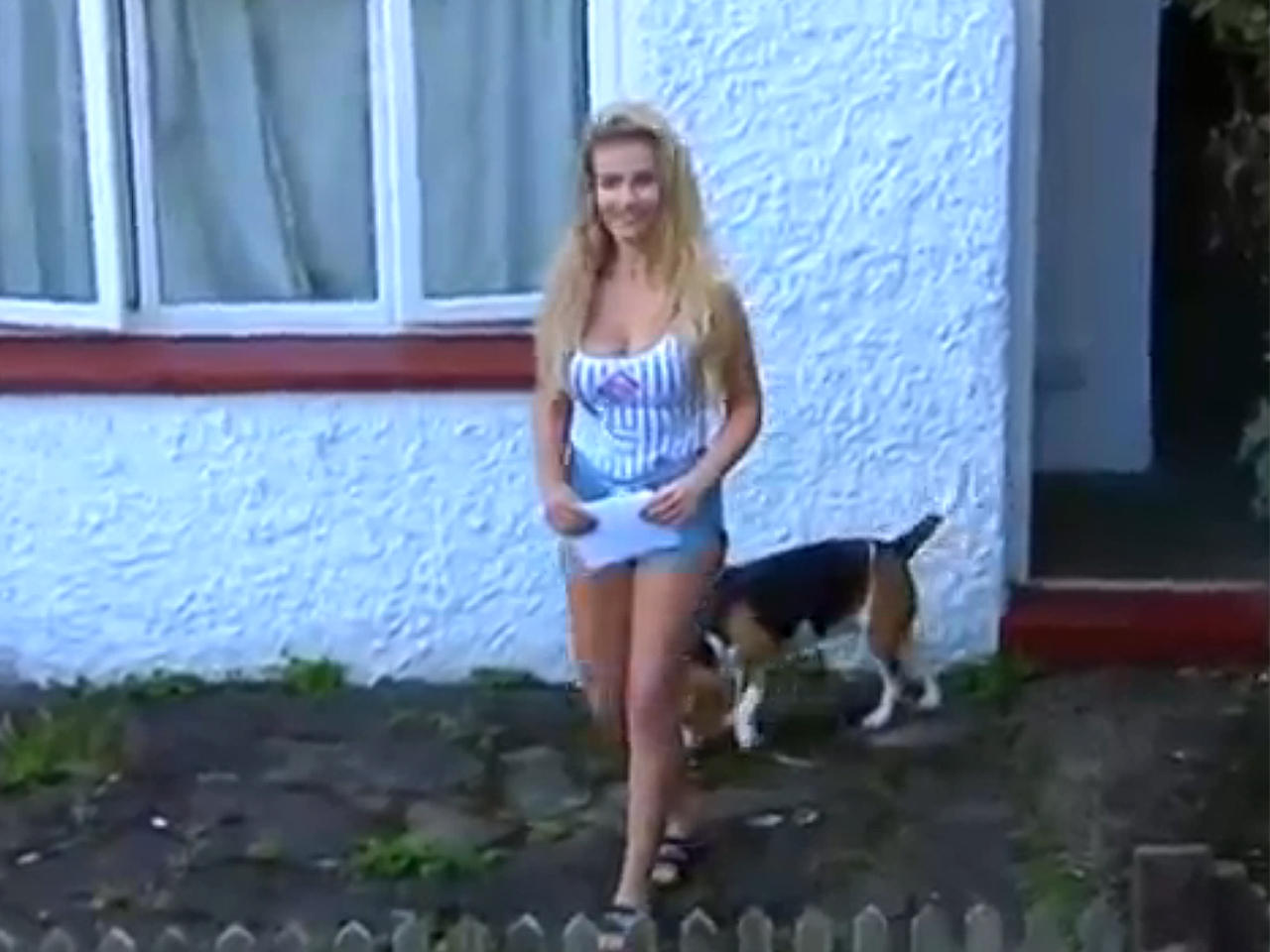 MILAN -- Italian investigators have testified that a British model kidnapped last summer in Milan suffered physical violence, including being drugged, handcuffed and "brutally transported in luggage." The news agency ANSA reported that police officers opened testimony Wednesday in the trial of Lukasz Pawel Herba, a 30-year-old Pole arrested in July on charges of kidnapping for ransom.

Herba was arrested after he released 20-year-old model Chloe Ayling at the British consulate in Milan, after allegedly having a change of heart.

Authorities are also seeking the extradition of Herba's brother, Michal Herba, who was arrested in Britain.

Prosecutors say Ayling was lured to Milan for an alleged modeling job and was kidnapped when she showed up for a supposed photo shoot. She was held for six days at a farm near Turin.

Amid reports that she was spotted walking around stores with Herba during her captivity, Ayling was forced to defend herself back in Britain, saying she understood why people may doubt her story, but insisting she was "terrified" and certain she would die during the ordeal.

Explaining why she did not try to escape -- and even went shopping with her captor -- Ayling said she was told she would be killed by a criminal syndicate called Black Death if she tried to flee.

On a website, the group purports to sell weapons and drugs, arrange murders and conduct human trafficking. Police say they have not determined whether the organization is real, and many cyber-experts are skeptical about its claims.

Ayling told the newspaper it was "hurtful" that some people doubted her story.

"I understand why people have questions," she said. "People need to understand that everything I did was so I could survive. I was in a crazy situation and I was terrified every minute.