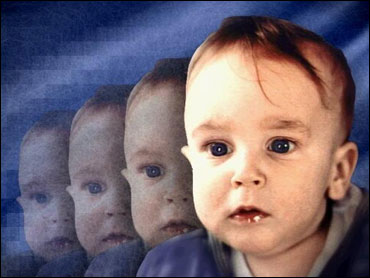 An Italian gynecologist is pushing ahead with his project to clone a human, telling researchers Friday he has refined his pool of possible candidate couples.

During a lecture at Rome's Umberto I Polyclinic, Severino Antinori brushed off questions about widespread ethical objections and possible biological problems that could arise from crossing reproduction's new frontier.

Two months ago, he told researchers in the United States that he was leading a team which will attempt to clone a human being within the next year.

At that time he said that he had lined up about 10 couples, including an American couple, as potential candidates. On Friday, talking about his own practice in Rome to help infertile couples, he said scores of couples had asked to be candidates for cloning.

Antinori's speech was laced with lots of reassurances. But he didn't offer any proof that cloning won't create monsters.

Researchers trying to clone animals have reported that many of their attempts have ended in disaster.

"Cloning creates ordinary children," Antinori claimed. There will be "unique individuals, not photocopies of individuals."

He didn't indicate which couples might be chosen, but said he had ruled out single women and couples who want to have another child after the death of other offspring. Also rejected as his candidates are childless couples advanced in years, Antinori said, without saying just where his age cutoff would fall.

He gave no indication when or where he might attempt cloning but said he had no intention of breaking any laws.

"In Italy, there's no law yet that prohibits it, we're respectful of laws," Antinori said.

Italy's government a few months ago proposed medical guidelines that would allow the use of stem cells from aborted fetuses, umbilical cords and adults in research to cure diseases but not from cloned embryos. The Italian parliament just ended its term without turning the guidelines into law.

Antinori challenged psychological barriers in the 1990s when he used hormone and donor eggs to help post-menopausal women in their late '50s and early '60s to have babies.

A colleague, Panos Zavos, who resigned earlier this month from his post at the University of Kentucky after announcing he is working with Antinori to attempt human cloning, told the symposium Friday he has been flooded by e-mail from couples seeking to have children through cloning.

"Dolly is here and we are next," Zavos said, referring to the cloned sheep in Britain.

Antinori, who has a practice in Rome, claimed that he advised 300 couples to use male donor insemination because the male in each case had sperm completely unable to transmit genetic material.

"Thirty percent of them (the coupes) asked to enter cloning" programs, Antinori said.

Clones are made from a single adult cell which is joined with an egg cell whose genes have been removed.

"The only important thing is that society is already discussing it," Antinori said about cloning's future as he arrived at the hospital.

The plan has come under heavy fire from mainstream scientists and religious groups, with the Vatican describing their proposals as "grotesque."

Dr Ian Wilmut, who created Dolly, the world's first cloned sheep, said it took 277 tries to get it right. Other cloning attempts have ended in malformed animals and experts say the technique fails in 97 percent of cases.

"Those who made the atomic bomb went ahead in spite of knowing about its terrible destruction," he told said before the cloning meeting started. "But this doesn't mean that it was the best choice for humanity."

© MMI Viacom Internet Services Inc. All Rights Reserved. This material may not be published, broadcast, rewritten, or redistributed. The Associated Press and Retuers Ltd. contributed to this report 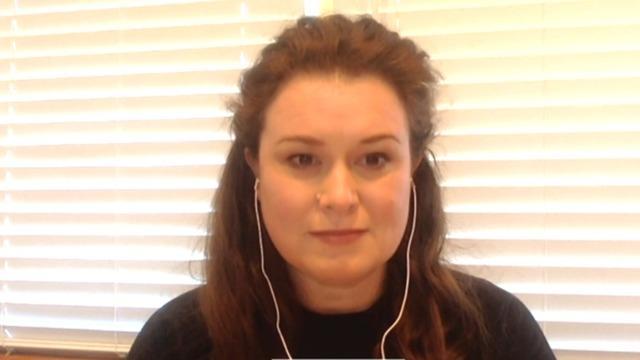