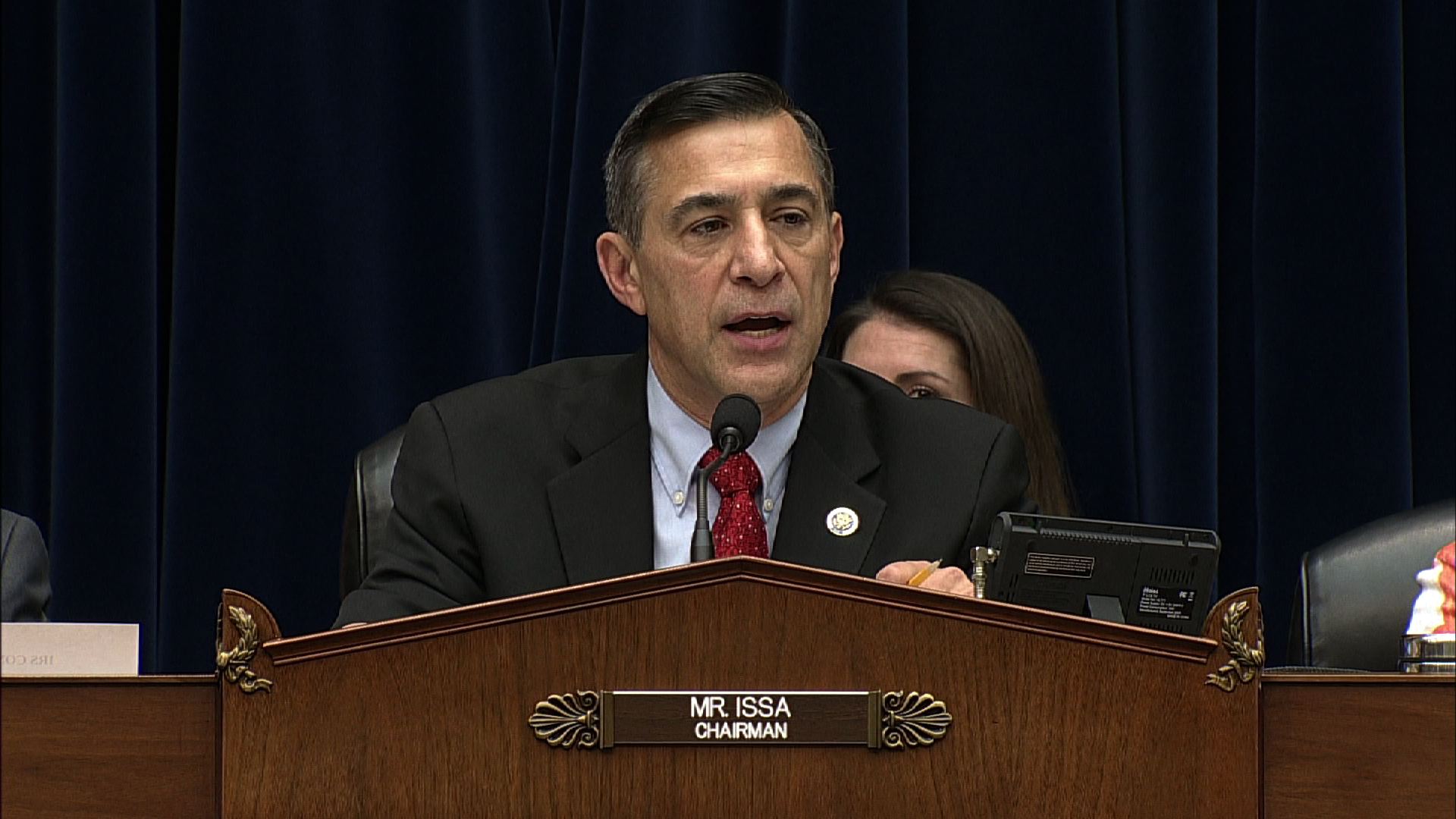 Amid reports that the State Department sought to cover up potentially damning information about misconduct among its employees, House Oversight Committee chairman Rep. Darrell Issa, R-Calif., is demanding a briefing on all matters related to the potentially compromised investigation, CBS News has learned exclusively.

Earlier this week, CBS News' John Miller reported on documents indicating that the State Department sought to influence, manipulate, or scrub investigations into misconduct and inappropriate behavior among State Department personnel. The memo, which CBS News obtained, cited eight specific examples of such incidents, among which included allegations that a State Department security official in Beirut "engaged in sexual assaults" on foreign nationals, and that members of former Secretary of State Hillary Clinton's security detail "engaged prostitutes while on official trips in foreign countries" -- a problem the report says was "endemic."

In a letter to Howard Geisel, the State Department's Deputy Inspector General, Issa on Wednesday demanded a slew of documents regarding the allegations, as well the opportunity to hold a House Oversight briefing on the subject by June 18 at the latest.

"The Committee on Oversight and Government Reform has jurisdiction over the community of federal inspectors general. One of the Committee's primary responsibilities in that area is ensuring the independence and effectiveness of each OIG," Issa wrote in a letter to Howard Geisel, the Deputy Inspector General at the State Department. "As such, the Committee must thoroughly investigate the implication that the Department influenced the integrity of an OIG investigation, and the actions ofthe OIG in question."

Jen Psaki, a State Department spokeswoman, said Monday the department would look into any possible criminal activity and that "diplomatic security has taken the further step of requesting an additional review," though she did not confirm any of the details in the memo.

Secretary of State John Kerry welcomed a review of the IG investigative process, and said he takes that process "very seriously." But he reiterated that "all employees of this department are held to the highest standards of behavior, now and always."

"I'm a former prosecutor, I can tell you as a former prosecutor, I take very seriously an investigative process - and I'm confident that the OIG's process, where he has invited outsiders to come and review whatever took place a year ago, will be reviewed," he said. "And I welcome that. I think the department welcomes that. Because we do want the highest standards applied."