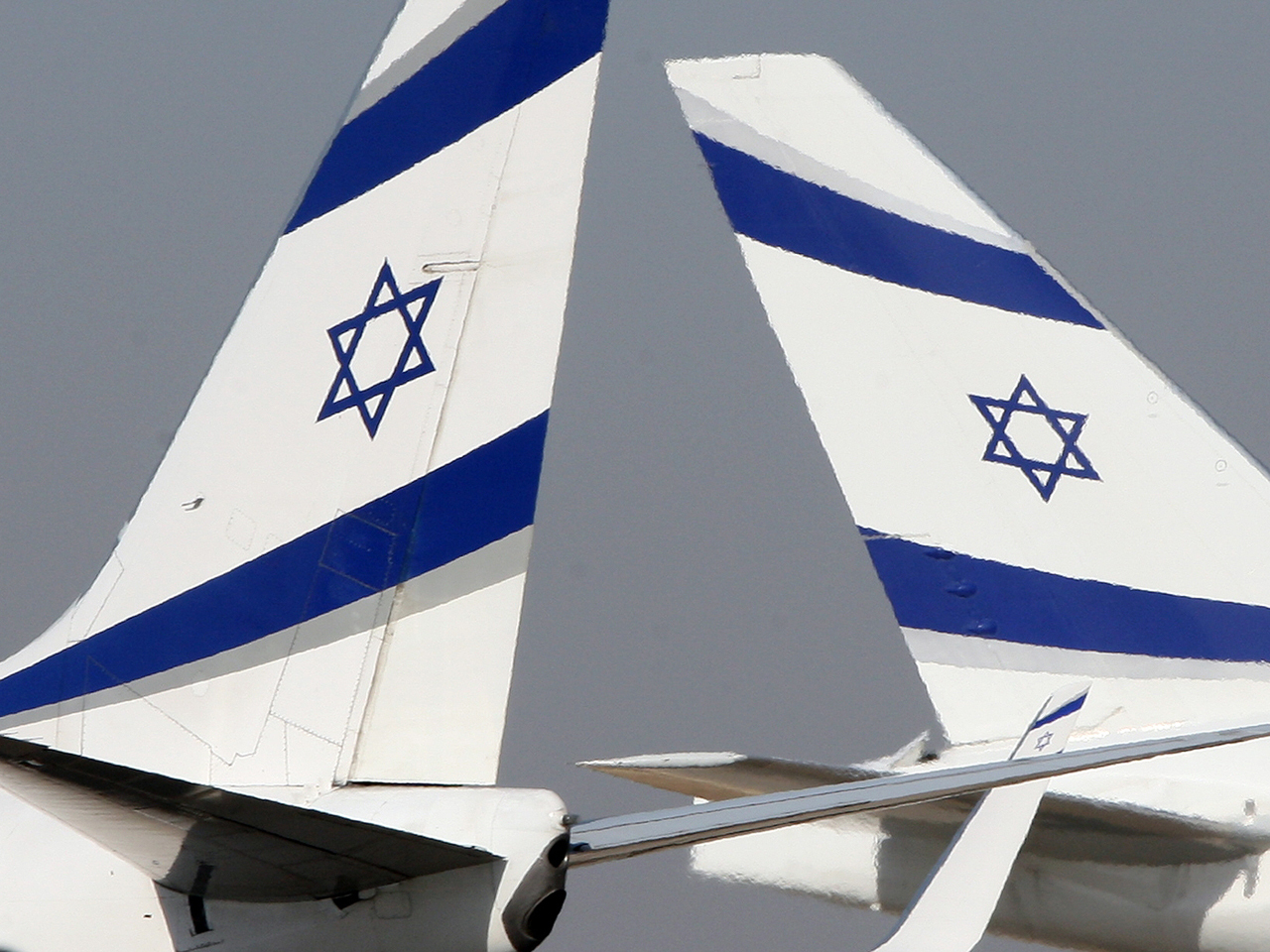 (CBS News) JERUSALEM - Israel's national airline, El Al, plans to stop flying to Cairo because it says planes on that route have been virtually empty. Israelis, and tourists at large, are afraid to travel to Egypt because of street violence and instability, and the route has become unprofitable since the Egypt's Arab Spring uprising began more than a year ago.

"Operating the flight route to Cairo and maintaining the necessary infrastructure for that requires a large amount of security and operational resources, and heavy economic expenditure which amounts to hundreds of thousands of dollars annually," El Al CEO Eliezer Shakedi said in a letter to Israel's Foreign Ministry.

"Without any commercial justification and in light of the high economic cost of operating this line, El Al cannot continue to bear these heavy expenses, and therefore is intending to stop operating the route to Cairo immediately," added Shakedi.

El Al flies between Tel Aviv and Cairo once a week and is the only carrier operating direct flights between the two cities.

The airline's plan to ground that flight poses a dilemma for the Israeli government because the Tel Aviv-Cairo route is one of the few elements of normalized relations left between the countries in the wake of Egyptian President Hosni Mubarak's ouster.

Since Mubarak, an Islamist-led government headed by President Mohamed Morsi has risen to power. Morsi is a member of the Muslim Brotherhood, a group that has been traditionally hostile toward Israel, though thus far, Morsi has said his government will honor existing treaties.

The government cannot force El Al to fly to Cairo because it no longer controls the airline, which is now a privately held. Since Israel wants to save what is left of the peace treaty, officials say that if El Al drops the route, another airline will have to replace it.

But peace comes with a price. The bottom line is that if the Tel Aviv-Cairo route keeps operating, the Israeli government will have to subsidize, if not foot the bill.