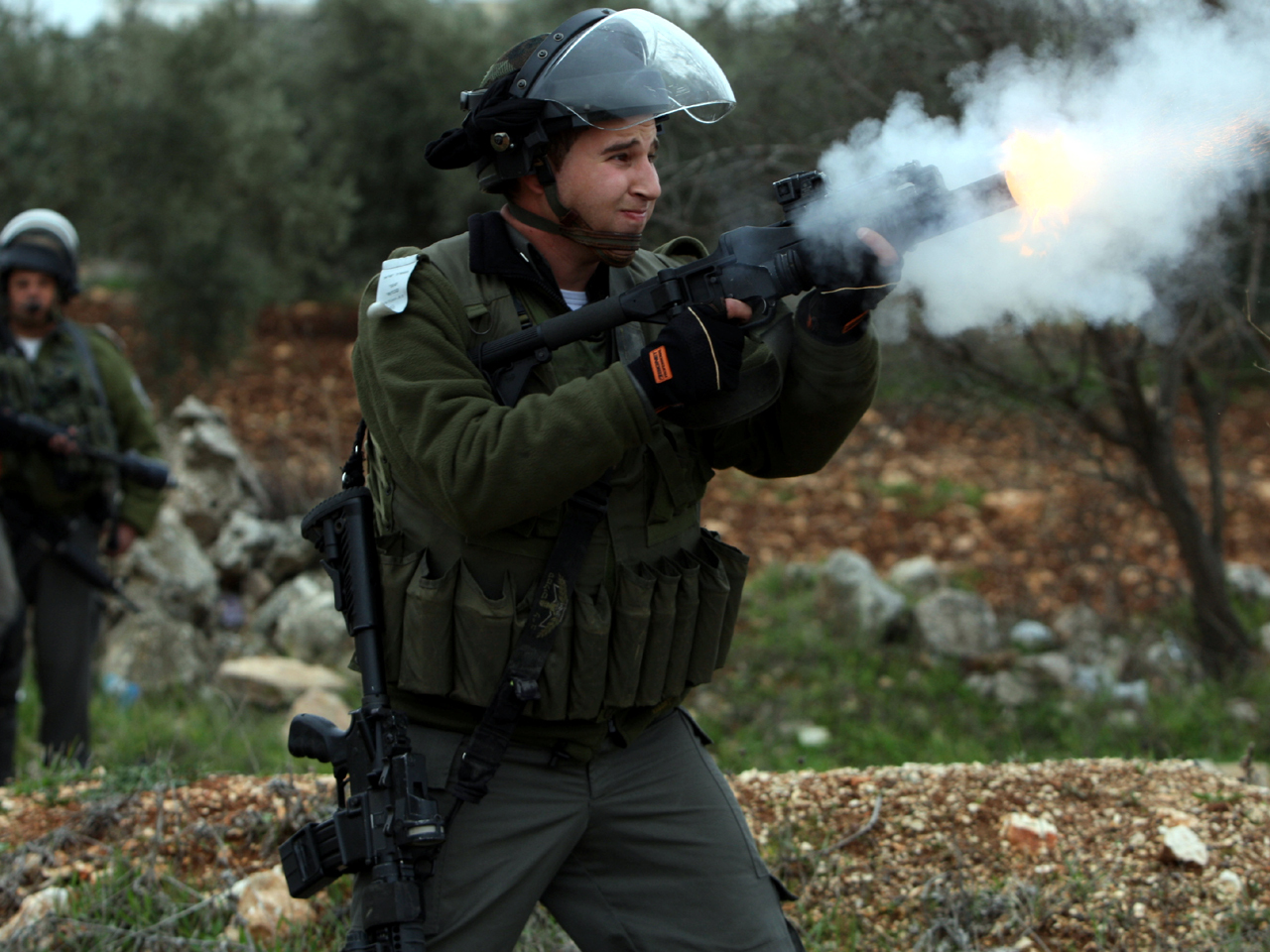 JERUSALEM - A nuclear Iran could make it tougher for Israel to act against enemies closer to home, a senior Israeli military official said Tuesday, suggesting that regional fallout would be broad should Tehran achieve bomb making capabilities.

"If we are forced to do things in Gaza or in Lebanon, under the Iranian nuclear umbrella it might be different," Eshel said at a briefing in Jerusalem.

He warned that a nuclear-armed Iran would set off an atomic arms race in the region, leading to "a global nuclear jungle."

Israel has been warning the world for years that Iran must not be allowed to develop the technology needed to build a bomb. It worries that a nuclear-armed Iran could threaten Israel's survival and has hinted it could strike Iran militarily if international sanctions do not halt nuclear development.

Iran claims its nuclear program is for energy production, not bomb making, and shows no sign of abandoning it.

Israel itself is assumed to have a large stockpile of nuclear weapons, and unlike Iran, it has not signed the Nuclear Nonproliferation Treaty.

Based on photographs and material smuggled out of Israel's main nuclear reactor in the mid-1980s, experts concluded that Israel had several hundred nuclear warheads.

Israel has a policy of "ambiguity" concerning nuclear weapons. It refuses to confirm or deny their existence and insists it will not be the first to introduce nuclear weapons into the Middle East.

Eshel spoke to reporters at a time of rising global tensions around Iran's nuclear aspirations. Last week, an Iranian nuclear scientist died in a car bomb assassination in Tehran, the fourth attack on a member of Iran's nuclear team. Iran blamed the killing on Israel, which had no comment, and on the U.S., which denied involvement.

Iran has also threatened to close the Strait of Hormuz, the conduit for one sixth of the world's oil, should international sanctions block Iranian petroleum exports.

Eshel also said Israel is worried that Syria's "huge stockpile of chemical weapons" could reach militant groups like Hezbollah if the regime of President Bashar Assad falls. He predicted that would happen soon.