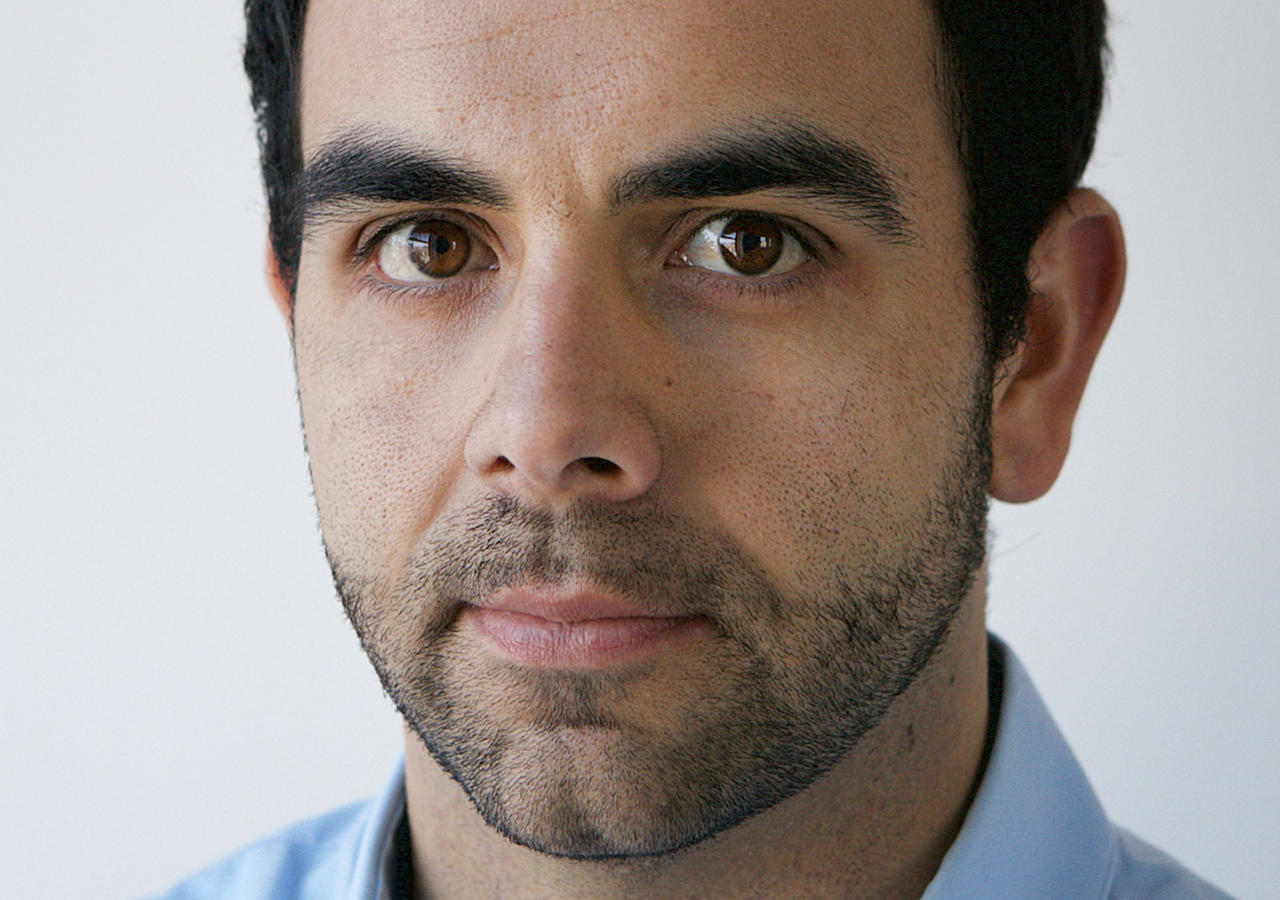 JERUSALEM -- Israel has given a Human Rights Watch director two weeks to leave the country, accusing him of promoting a boycott, in a move the rights group said sought to muzzle criticism. The interior ministry said Tuesday it had terminated the residency permit of HRW's Israel and Palestine director Omar Shakir, a U.S. citizen, over accusations that he supported a boycott of Israel.

"Following the recommendations of the Ministry of Strategic Affairs, containing information that Shakir has been a BDS activist for years supporting the boycott of Israel in an active way, the ministry has decided to terminate (his) residence permit," the interior ministry said in a statement.

Israeli officials have clamped down on groups seen as supporting the global campaign for BDS (boycott, divestment and sanctions), which aims to pressure Israel to end its occupation of the Palestinian territories.

HRW has written several critical reports about the Israeli occupation of the Palestinian territories.

Israel's government, seen as the most right-wing in the country's history, has been accused of putting pressure on both international and local rights organisations.

Shakir, who received permission to work in Israel in April 2017, months after being barred from the country, now has 14 days to leave, the New York-based rights group said.

"This is not about Shakir, but rather about muzzling Human Rights Watch and shutting down criticism of Israel's rights record," HRW said in a statement.

"Neither Human Rights Watch nor its representative, Shakir, promotes boycotts of Israel."

"HRW is a credible human rights organization and even though we do not agree with all of their assertions or conclusions, given the seriousness of their efforts, we support the importance of the work they do," Toner said.

There was no immediate reaction from the U.S. government to the new marching orders given to Shakir on Wednesday. President Donald Trump's administration has had much more amicable relations with the Netanyahu government than did the White House under President Barack Obama.

Mr. Trump and his cabinet have repeatedly defended Israel against allegations of human rights abuses, including widespread condemnation of the Israeli military's harsh response to protests and rioting by Palestinians along the border of the Gaza Strip in recent weeks.

The blockade of Gaza has driven the beleaguered Palestinian territory deeper into poverty, with unemployment approaching 50 percent and electricity available for less than five hours a day. The marchers are protesting against the blockade, but are also asserting what they say is a "right of return" of Palestinian refugees and their descendants to what is now Israel.