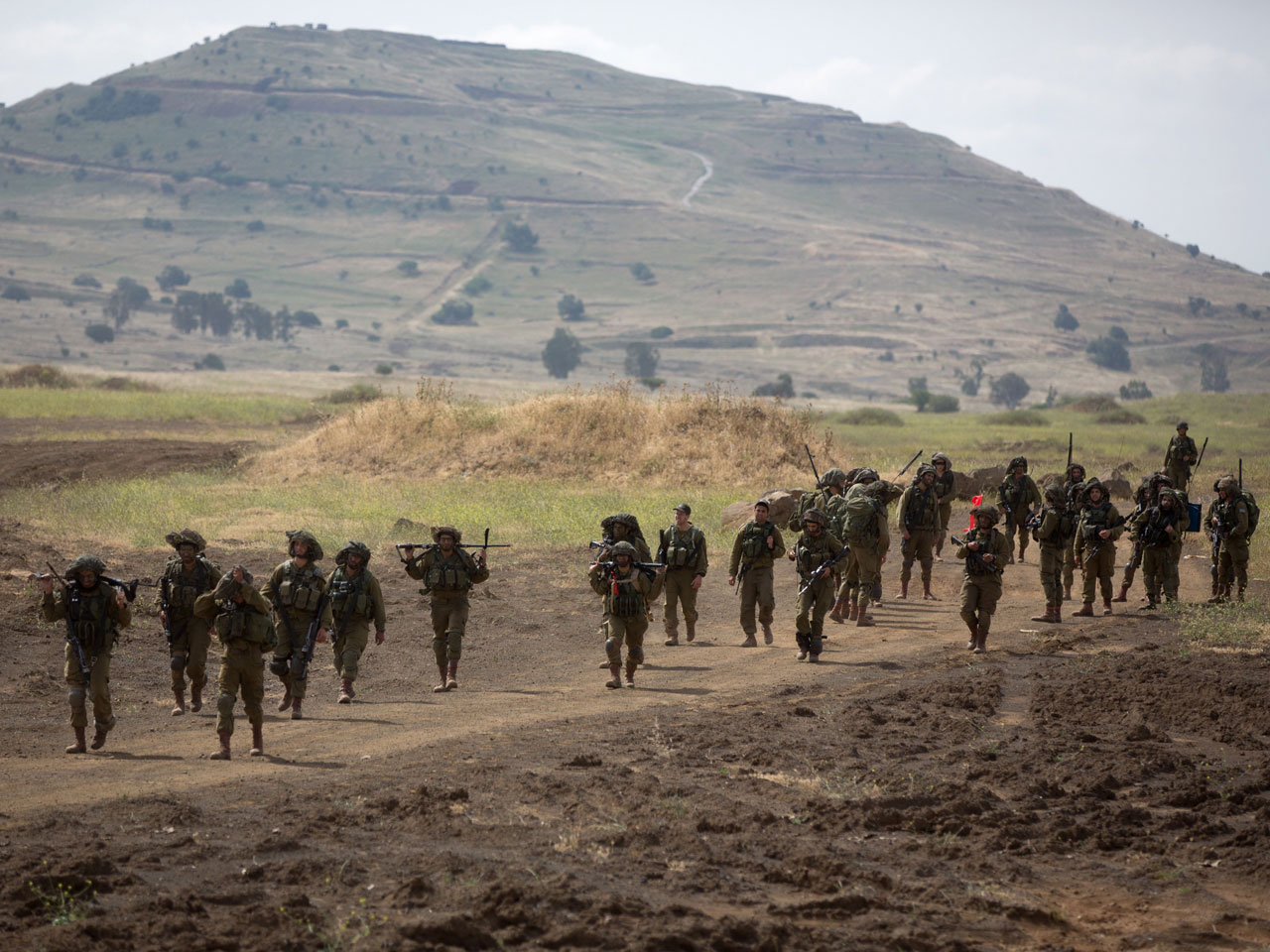 JERUSALEM - A civilian vehicle in the Israeli-controlled Golan Heights was targeted by forces in neighboring Syria on Sunday in an attack that killed a 15-year-old boy and prompted Israeli tanks to retaliate by firing on Syrian government targets, the Israeli military said.

It was the first death on the Israeli side of the Golan since the Syrian civil war erupted more than three years ago. Two other people were wounded in the attack.

Lt. Col. Peter Lerner, an Israeli military spokesman, said it was "the most substantial incident" along the frontier with Syria since the beginning of the civil war. While he said it was unclear whether the vehicle had been struck by a rocket, mortar shell or some other explosive device, he said the attack was clearly intentional.

"It was fired directly from east to west," he said, adding that it was a "direct hit" on the vehicle.

The vehicle was driving along a fence that Israel has built along the Syrian frontier, Lerner said. He described the vehicle as a water tanker, and said people on board were doing work for Israel's Defense Ministry at the time. "We have a hole in the fence, which indicates it could be a projectile," Lerner said.

He said Israeli tanks opened fire in response at Syrian government positions, but that it remained unclear whether the Syrian military or rebels had carried out the attack. Israel has said it holds Damascus responsible for any attacks emanating from its territory.

The incident occurred in the area of Tel Hazeka, near the Quneitra border crossing. The Britain-based Syrian Observatory for Human Rights said Syrian troops had shelled nearby targets on the Syrian border earlier in the day.

Israel has not taken sides in the Syrian civil war. Although it has closely watched the fighting, it has largely stayed out of the violence, though it has occasionally responded to fire that has landed on the Israeli side of the Golan.

Israel says most of the fire has been unintentional but it has accused various elements in Syria of intentionally firing at Israeli targets on several occasions.