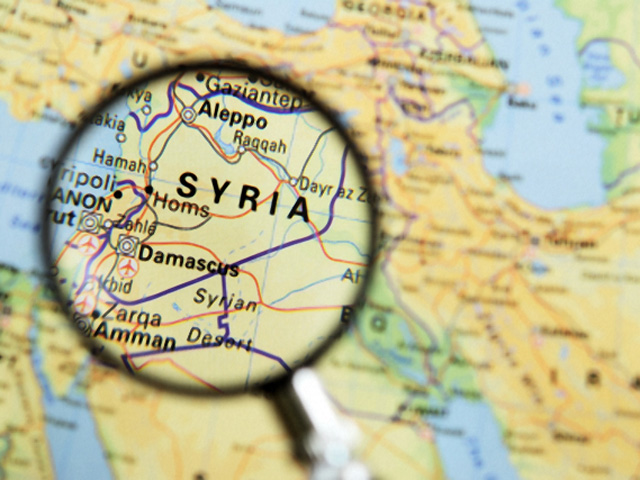 The airstrikes were conducted near Damascus and the coastal city of Latakia and the presumed target is missiles believed to be headed to Hezbollah militants.

According to CBS News' Khaled Wassef, a Syrian air defense base near Latakia was reportedly destroyed Wednesday night, with multiple Syrian and Lebanese sources speculating that an Israeli strike from the Mediterranean was to blame.

The Syrian Observatory for Human Rights reported a loud explosion in the base, and Twitter users quoted eyewitnesses who said the blast occurred near Snobar Jableh village, just south of the city.

At least twice earlier this year Israel launched airstrikes on shipments of missiles inside Syria. Israeli air strikes in May destroyed a Syrian weapons warehousewhere Iranian missiles allegedly being kept, destined, according to the Israelis, for Hezbollah, which is fighting alongside Assad's forces in the Syrian war.