The coordinated attacks by Islamic extremists around Paris in November left millions of people looking for answers. What went wrong? Six of the 10 attackers were French themselves. So, what makes a group of young people hate their country enough to pledge their allegiance to the Islamic State of Iraq and Syria and commit such terrible acts on their home soil? CBSN decided to investigate.

We visited the slums of the French suburb Saint Denis and spoke with a handful of young men who live in the rent-controlled housing projects there. These teenagers, many the products of immigrant families from former French colonies in Africa, provided some insight into the disillusionment and isolation many French Muslims in their neighborhood feel. They told CBS News correspondent Vladimir Duthiers that when they visit their relatives in Africa, they are referred to as Parisians or "Frenchies." In France, however, they are also kept at an arm's length, not truly considered French -- not truly belonging anywhere.

This combination of poverty and the desire for acceptance is a classic recipe for gang recruitment. We've seen it in Los Angeles. We've seen it in Chicago. Now, we are seeing it in France. Societal conditions breed a population of young men, disenchanted with the establishment and desperately seeking a community of protection and inclusion; then in comes a "brotherhood" of one form or another, purporting to provide exactly those things. It is as 18-year-old Julien Villain, a French-Moroccan resident of Saint Denis explains, "If you look at the situation of people, you understand the path." 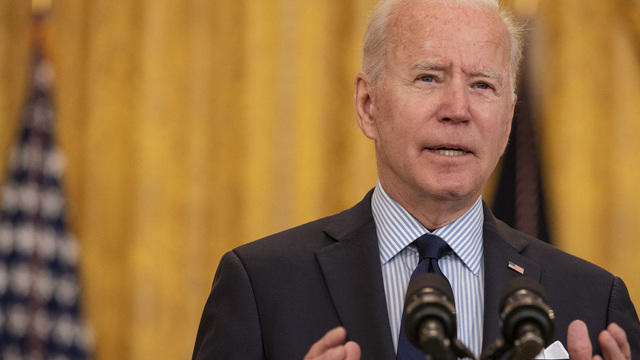 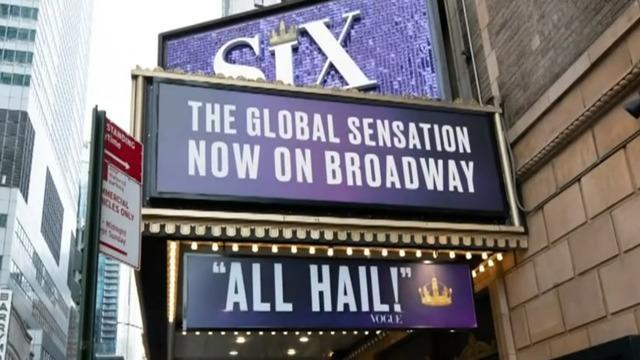