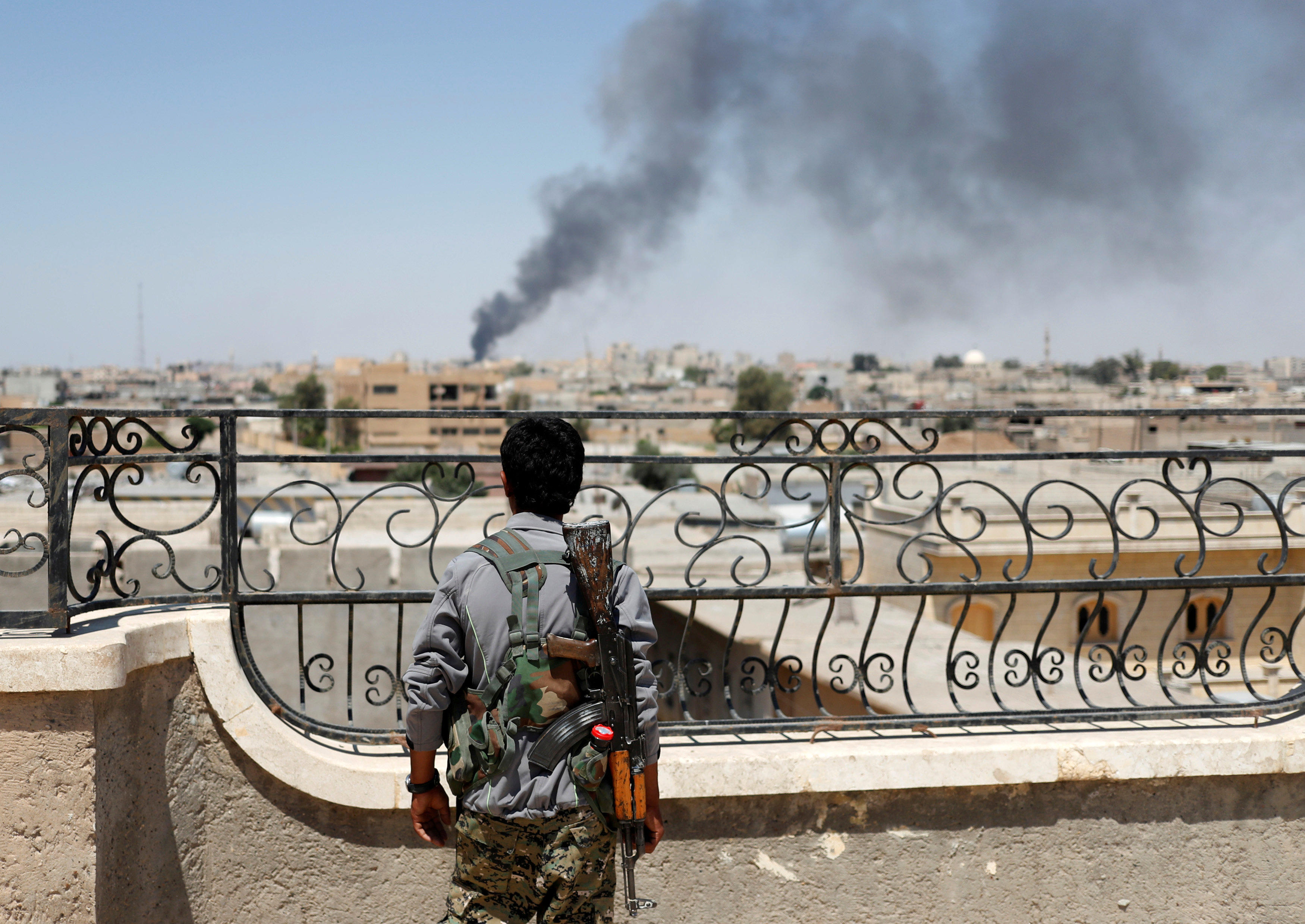 The presence of children at a suspected car bomb factory for the Islamic State of Iraq and Syria, or ISIS, has prevented the U.S.-led coalition from striking the site, a military official said Wednesday.

Their presence has prevented the coalition from destroying the site with an airstrike, Dillon said. The coalition has been keeping the building under surveillance and attacking vehicles after they leave.

CBS News correspondent Holly Williams reports that U.S.-backed Syrian forces have ISIS forces surrounded in Raqqa. However, when she and a CBS News crew were on the outskirts of the city over a week ago, those forces appeared to be overstretched and had few fighters on the front line.

Dillon said Wednesday that U.S. advisers are operating with Syrian fighters inside Raqqa and are "much more exposed to enemy contact than in Iraq."

ISIS captured Mosul three years ago. The fight to liberate it began last October, but Williams reports that Mosul won't be completely rid of ISIS fighters or their roadside bombs and booby traps for weeks or months.