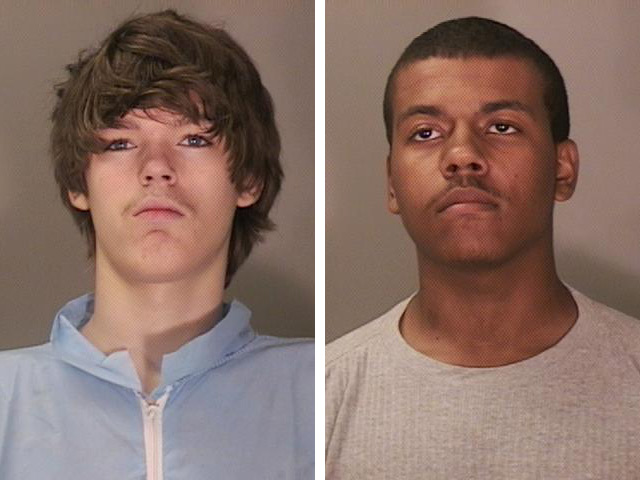 (CBS/AP) NIAGARA FALLS, N.Y. - Two teenage boys are charged in connection with the death of 5-year-old Isabella Tennant, whose body was found in a trash can in a New York alleyway.

Police said Best came to them Monday morning and led them to a garbage can containing a trash bag holding Isabella's body. He told police he helped Freeman dispose the body after Freeman killed her.

Isabella's family reported her missing Monday morning from her great-grandmother's Niagara Falls home, where Isabella was staying overnight. Her great-grandmother said she last saw her Sunday night with Freeman, a neighbor and family friend.

Police charged Freeman as an adult, and he faces a murder charge. Best is charged with tampering with evidence.

Authorities said it appeared Isabella was killed without any weapons being involved. At a news conference Monday afternoon, Niagara Falls Chief Detective William Thompson said there were signs of injuries but no indication of sexual abuse.

"As far as we know, he was a trusted family friend," Thompson said. "It's a terrible crime. It tears at your heart."