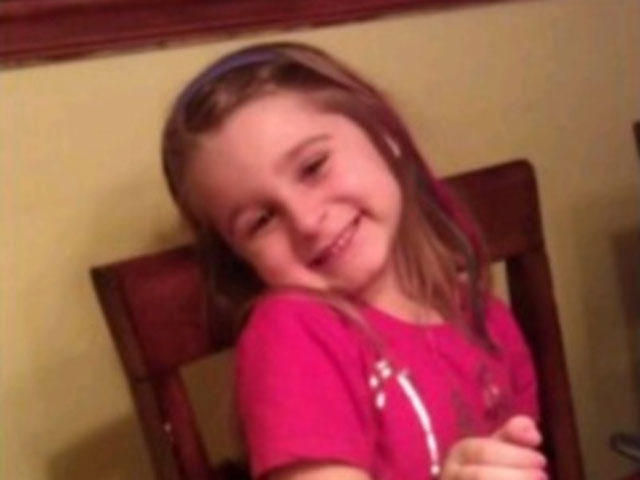 Police and relatives of Isabella Sarah Tennant tell local media outlets that officers found her body Monday morning a few blocks from where she was last seen alive in the city of Niagara Falls.

According to CBS affiliate WIVB, the girl's family says her body was found fully clothed in an alleyway.

Tennant was reported missing by family members around 6 a.m. Monday. Media reports say a neighbor was the last person to see her, and that the neighbor is being questioned by investigators.

No other information has been released by police.