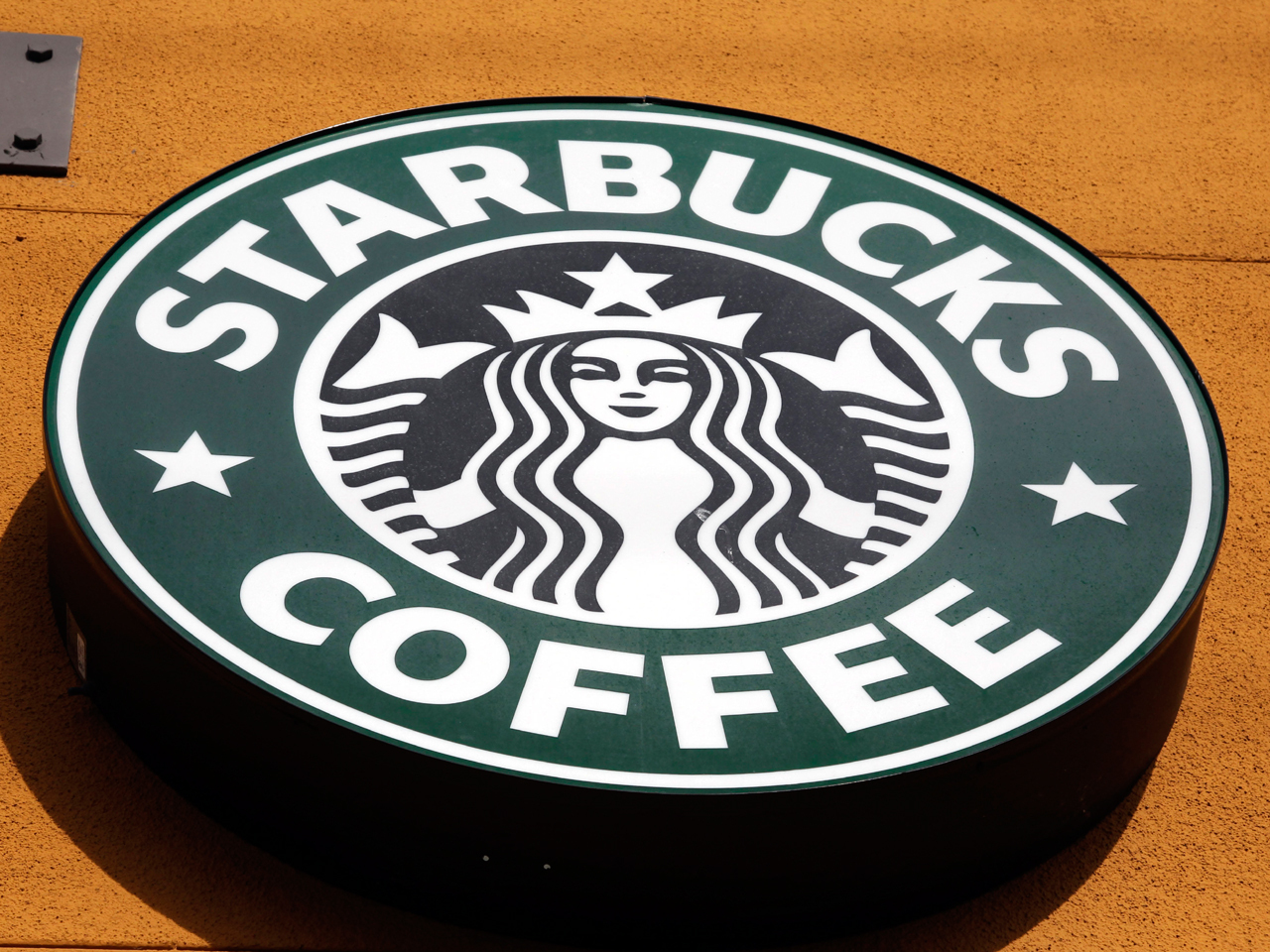 (CBS News) Are Starbucks' Strawberries & Creme Frappuccinos about to undergo an ingredient makeover?

Last week, the vegan and vegetarian news site, thisdishisvegetarian.com, reported that the popular pink drink was colored by "cochineal extract," a dye that comes from the crushed dried bodies of cochineal bugs.

The extract is somtimes called carmine or crimson lake. Despite the dye's use dating back thousands of years when it was first used to color fabric, a bug brouhaha boiled over as protests and petitions from outraged vegan groups were ramped up.

"This was known as a drink that vegans can safely consume," Daelyn Fortney, co-founder of thisdishisvegetarian.com, told USA Today. "We're not trying to cause any problems. Our point is, vegans are drinking this and it's not vegan."

Starbucks CEO Howard Schultz sat down with CBS This Morning and discussed the bug backlash.

"No good deed goes undone," Schultz said, alluding to the fact that Starbucks switched from artificial coloring to a natural ingredient.

"We tried to embrace an all-natural method for this product. In fact, we discovered that most women in America wearing red lipstick have this ingredient," he said. "It's everywhere, it's all-natural."

Schultz may not be exaggerating when he says it's everywhere. BuzzFeed reports products like strawberry Yoplait or Mango Madness Snapple contain the coloring agent.  KPHO CBS 5 in Phoenix reports it's also found in some cheeses and in women's cosmetics like one Cover Girl Blush and one Revlon Lip Gloss.

But whether you're vegan or just plain don't like the idea of  consuming bugs, fans of the strawberry frozen drink may soon be able to have it without worry: Schultz said the company will "probably" switch out the beleaguered ingredient for another all-natural alternative.

"We are examining it and probably will reformulate it," Shultz said. "We're looking at (alternative ingredients). We're going to make the right decision."

Here is Howard Schultz on CBS This Morning: