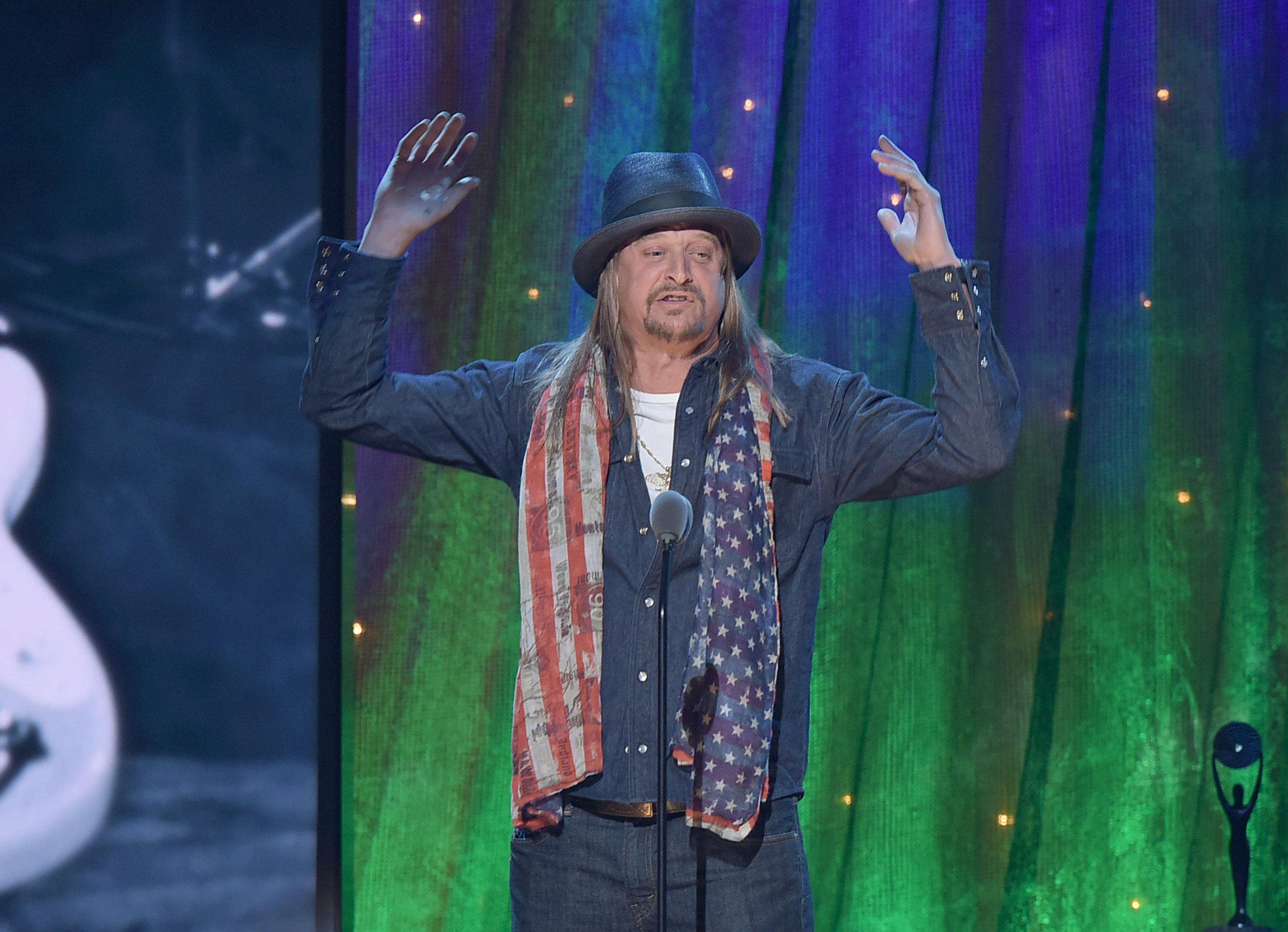 Musician, record producer, and Michigan native Robert James Ritchie, better known as Kid Rock, tweeted Wednesday that the website "kidrockforsenate.com" was "real" in an apparent effort to gin up interest in a run for public office.

"I have a ton of emails and texts asking me if this website is real...kidrockforsenate.com," Rock said on Twitter. "The answer is an absolute YES."

Minutes after the post about the website, Rock teased his audience some more, tweeting, "Stay tuned, I will have a major announcement in the near future - Kid Rock."

Rock has not filed with the Federal Elections Committee, suggesting that something resembling a real campaign is not currently underway. The Michigan Republican Party also told CBS News that they have no knowledge of Kid Rock's possible desire to run against Democratic incumbent Sen. Debbie Stabenow in the 2018 midterm elections.

The website Rock referred to in his first tweet is connected to Warner Bros. Records, which is the record label he is currently signed to.

The page includes a picture of Rock with his signature shades and top hat sitting in a stately office, and an option to buy politically-themed Rock merchandise such as Senate hats, stickers and T-Shirts.

There's also a rotating GIF that hugs the bottom-right corner of the page. It circles through colorful, quirky phrases such as "In Rock We Trust," "Pimp of the Nation," "Born Free," and "I'll Rock the Party."

During the first months of Mr. Trump's presidency, Rock visited the Oval Office with Ted Nugent and former governor of Alaska Sarah Palin. The trio posted photos of their escapade and went viral for posting a photo of themselves celebrating in front of a portrait of Hillary Clinton.