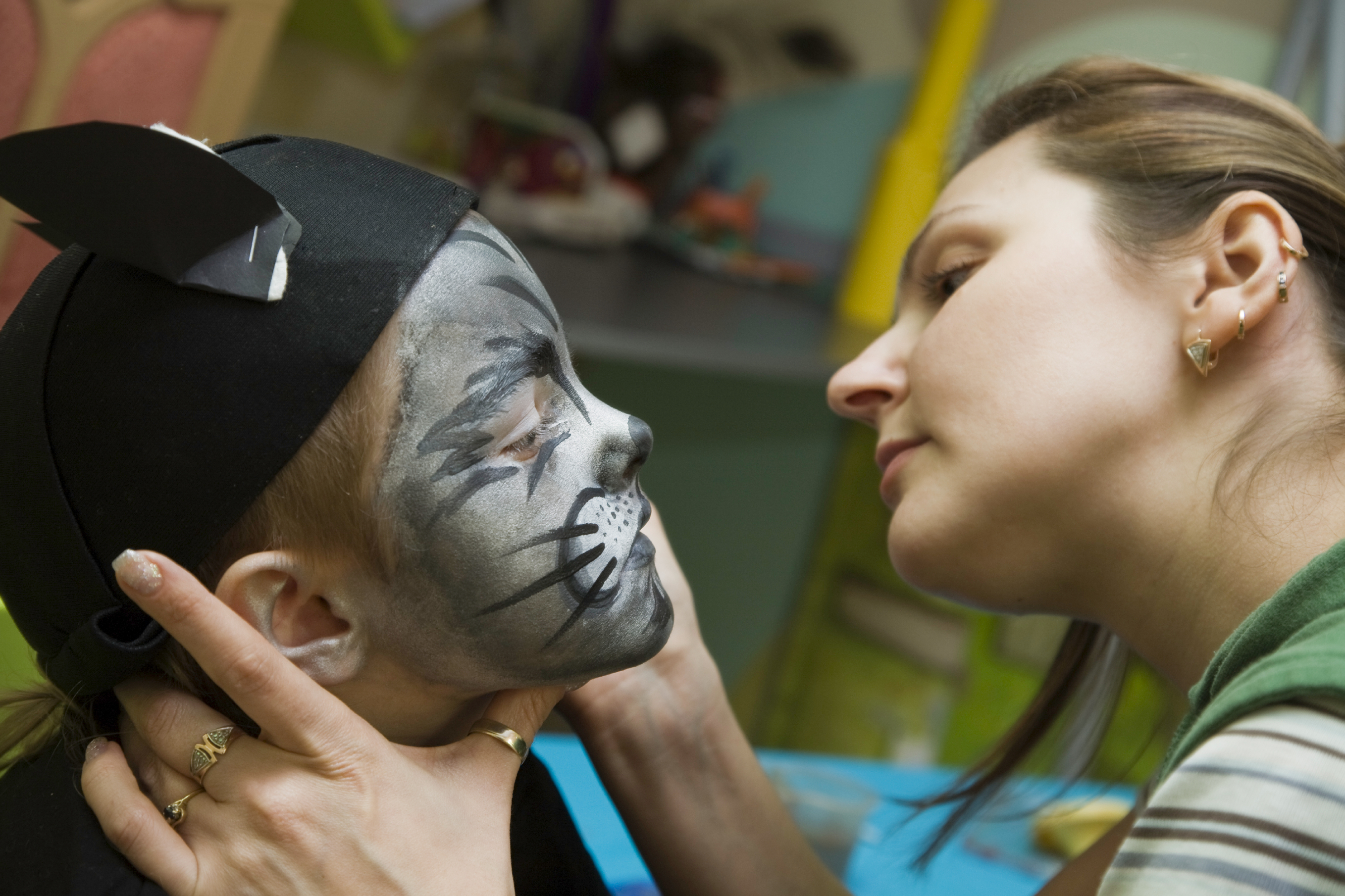 While haunted houses and spooky costumes are what typically prompt screams this season, it's Halloween makeup that may pose a real scare, some consumer advocates say.

This weekend, Senator Chuck Schumer of New York called attention to toxic chemicals found in many makeup kits sold at Halloween stores. In a press conference, he cited a 2009 report by the Campaign for Safe Cosmetics, a non-profit coalition and project of the Breast Cancer Fund, that found all 10 of the popular children's face paint products it tested contained low levels of lead. Six of the items contained known skin allergens nickel, cobalt and chromium. Many of the products contained two or more of these metals.

"The analysis in the report was from 2009 but we have no reason to assume anything has changed," Janet Nudelman, director of program and policy at the Breast Cancer Fund and co-founder of the Campaign for Safe Cosmetics, told CBS News in an email.

The group urges the U.S. Food and Drug Administration, which is responsible for cosmetic safety, to enact stricter policies to ensure these products are safe for use. For example, the FDA currently does not require companies to list heavy metals or other harmful ingredients on product labels or conduct pre-market safety testing.

"The only way to know if a cosmetic product contains lead or other heavy metals is to test the product at a laboratory, something most parents don't have the time or money to do," Nudelman said. "It is clear the system is broken -- we need to strengthen federal law so that companies are required to remove lead and all other harmful substances from kids face paint, and make the safest products possible."

Exposure to lead over long periods of time has been linked to a number of adverse health effects, including behavioral and memory problems. It may also put people at a greater risk of high blood pressure, heart disease, kidney disease and reduced fertility. Children tend to be at a higher risk of complications than adults as their brains and bodies are still developing.

"It's pretty clear that lead is not a good thing to expose young children to, particularly for a long period of time and on a place like the skin where there can be meaningful absorption," Dr. Ranella Hirsch, a Boston dermatologist and Fellow of the American Academy of Dermatology, told CBS News. "But what isn't clear is what the exact base level, if any such thing exists, is. And so the bottom line is why, for something in the name of silliness and fun, would we ever want to take the risk of exposing our children to something that could potentially harm them."

Alternatively, the Campaign for Safe Cosmetics suggests making your own face paint with a base of unscented lotion or mild toothpaste tinted with natural food coloring or colorful foods, such as raspberries, blackberries, blueberries, beets, avocado, cocoa or chocolate sauce.

Hirsch also warns of other potential health risks, including allergic reactions to Halloween makeup. "It's not all that common but we've seen it," she said. "And it's not even just the makeup. Some costumes have metal parts that can cause reactions."

The FDA suggests testing a product on a small area of your arm to check for an allergic reaction a couple days before putting it on your face.

Finally, Hirsch cautioned that sharing makeup can lead to the spread of infections. "Sharing eye makeup or lipsticks is never a good idea," she said. "If someone has an infection on the skin, if someone has a cold sore, and you're all sharing lip gloss, that's a bad move all around, and we see that all the time."