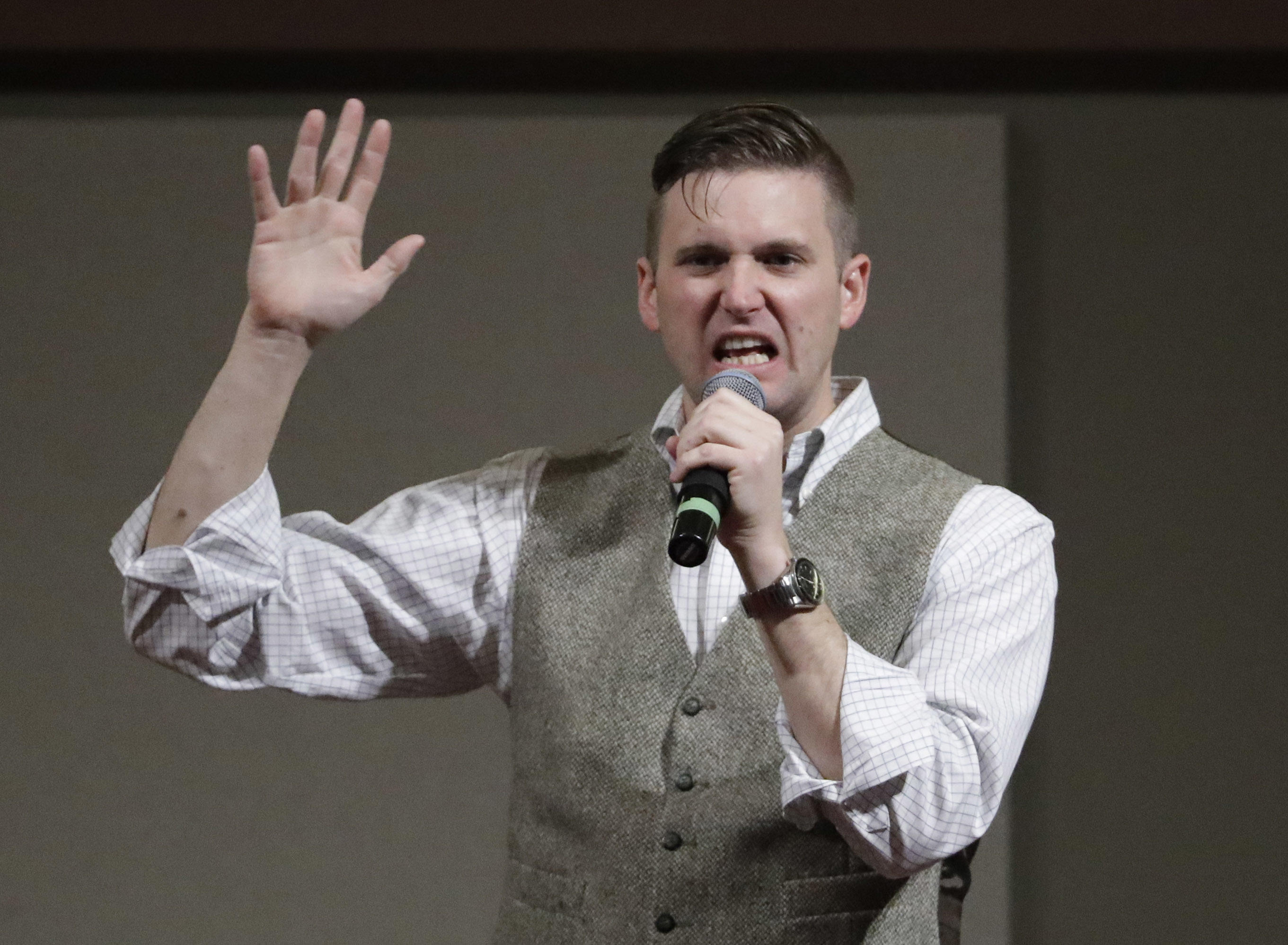 The Internal Revenue Service has stripped prominent white nationalist Richard Spencer’s nonprofit of its tax-exempt status because the group failed to file tax returns, according to a report in the Los Angeles Times.

Spencer is a leader in the so-called “alt-right” movement, which has been energized by President Donald Trump’s victory in the 2016 election. He has said that the United States “at the end of the day, belongs to white men,” and at a November conference in Washington, D.C., he received Nazi salutes from supporters.

He runs the National Policy Institute, an Arlington, Va.-based think tank which bills itself as “dedicated to the heritage, identity, and future of people of European descent in the United States.”

The group stopped filing tax returns with the IRS after 2012. Failing to file for three consecutive years results in an automatic loss of tax-exempt status. There are also questions about whether Spencer, a vocal supporter of Mr. Trump, violated rules that prohibit nonprofits from supporting any particular candidates or campaigns.

Spencer said he did not believe his group was required to file federal tax returns, and told the Times that he would be appealing the IRS’ decision.

“I don’t know what to say. I don’t want to make a comment because I don’t understand this stuff,” Spencer said. “It’s a bit embarrassing, but it’s not good. We’ll figure it out.”

He also said his group has filed the required paperwork to operate as a nonprofit in the commonwealth of Virginia, but a spokeswoman for the Virginia agency which deals with charities told the Times that his group’s status was being reviewed.