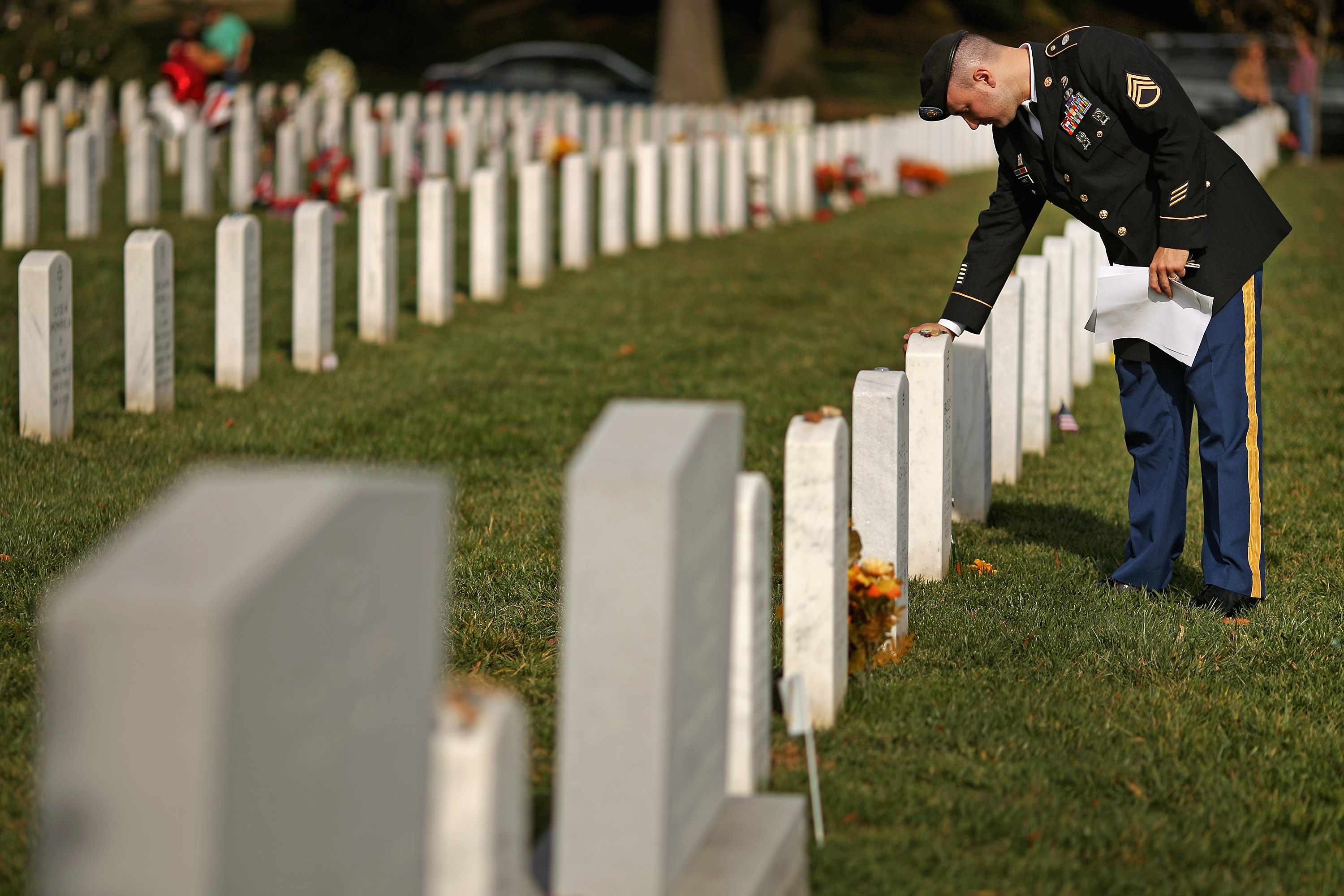 WASHINGTON The war in Iraq still divides many Americans, but in 2003, when the invasion began, there was a groundswell of support. A combination of Sept. 11 still being fresh on American minds, and Saddam Hussein's "madman of the Middle East" status made for a then-compelling argument to go to war, even if the claims about his weapons of mass destruction never panned out, according to Michael O'Hanlon, a senior fellow at the Brookings Institution.

"It's fascinating to look back on the decision because I don't think you find too many enthusiastic proponents any more. A lot of people have decided it's easy to blame President Bush or those in his administration who were most enthusiastic, like Vice President Dick Cheney or Donald Rumsfeld, but in fact, we had half the Democratic Senate caucus voting for the war," notes O'Hanlon. "At that moment, for whatever reason, our psychology after 9-11 was different -- and also the prospect of overthrowing a genocidal dictator didn't seem like such a horrible idea."

But after the vivid images of the U.S. military's "Shock and Awe" campaign, and the dramatic toppling of Saddam's statue in Baghdad's Firdos Square, a more complicated reality set in.

Iraqis gathered in the same square every day after that initial phase, demanding jobs. Electricity was in short supply. Sectarian frustrations boiled over. And al Qaeda in Iraq seized an opportunity. O'Hanlon, who initially supported the invasion himself, blames poor U.S. planning for what came next.

"Notably, not being ready to stabilize a country that we invaded," he says. "The notion that you could essentially decapitate the government and then not be accountable or prepared for handling the aftermath violates International Relations 101."

While the U.S. fought a growing insurgency, it also battled for support on the international diplomatic stage.

"For most of us it turned out to be even harder than we might have guessed, and even more of a blight on American foreign policy than you could have imagined when you're thinking of overthrowing a genocidal maniac," says O'Hanlon. "It's sort of hard to imagine how that could have been seen by the rest of the world as a negative thing, but it largely was."

"There are some things that are very troubling," Gen. Lloyd Austin, who oversaw the withdrawal, recently conceded to the Senate Armed Services Committee. But he also insisted that in the face of the threats, Iraq's domestic security forces are holding together and remain loyal to the civilian leadership, in spite of its problems.

"A lot of Iraq experts that I know who are following this very carefully are quite worried. They do really feel that this is a little more than the rough and tumble of a country trying to do democracy right," says O'Hanlon. But he doesn't think another civil war is going to break out.

"Iraqis have now been there, and they have been through hell," says O'Hanlon. "Most of them will acknowledge that the role of an outside strong power (the U.S. military) was critical... and they're not going to get that again. We're not going back with 100 or 150,000 America G.I.s. So a decision to turn the low to medium-grade violence that continues to afflict Iraq into open civil war would be stupid."

How Iraq's future will play out is anyone's guess, but for now, O'Hanlon believes passions in the U.S. are still too heated to rate the war's real success or failure.

"I do believe and hope that over time some of the angry edge about the debate will recede," he says. "Obviously, Americans are angry about this. Those who lost loved ones have a right to be angry. The whole country has felt like this was a far more consequential decision than we were told at the time and that the preparations for this effort were minimal, compared to what should have been done.

"But you can also take a broader perspective, and say that what we were doing was going after one of the most brutal dictators of the late 20th century. And even though this is not necessarily a defense of the Bush administration's decision and not necessarily a defense that it was worth the cost, nonetheless it was not as badly intentioned as some people have wanted to argue."

CBS Radio News correspondent Cami McCormick covered the Iraq war from the front lines, and is now based in Washington D.C.