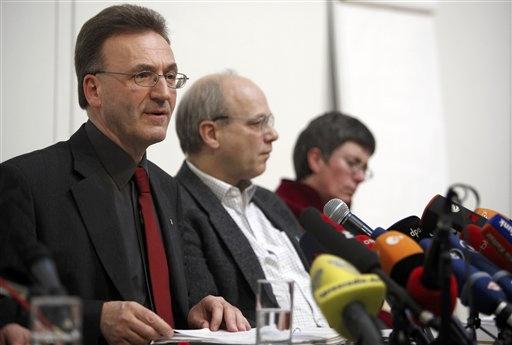 Gunmen attacked British patrols in Basra and clashed with coalition troops Saturday in two other southern cities, a day after a Shiite cleric's aide offered worshippers money for killing or capturing soldiers.

The aide, Sheik Abdul-Sattar al-Bahadli, offered the rewards in response to the mistreatment and humiliation of Iraqi prisoners by U.S. guards — a sign that the abuse scandal at Abu Ghraib was spilling over into the confrontation between U.S. troops and the al-Mahdi Army militia loyal to radical Shiite cleric Muqtada al-Sadr.

Al-Sadr also pointed to Abu Ghraib in a sermon he delivered at Friday prayers in Kufa before thousands of worshippers. "What sort of freedom and democracy can we expect from you (Americans) when you take such joy in torturing Iraqi prisoners?" al-Sadr said, his shoulders draped with a white coffin shroud symbolizing his readiness for martyrdom.