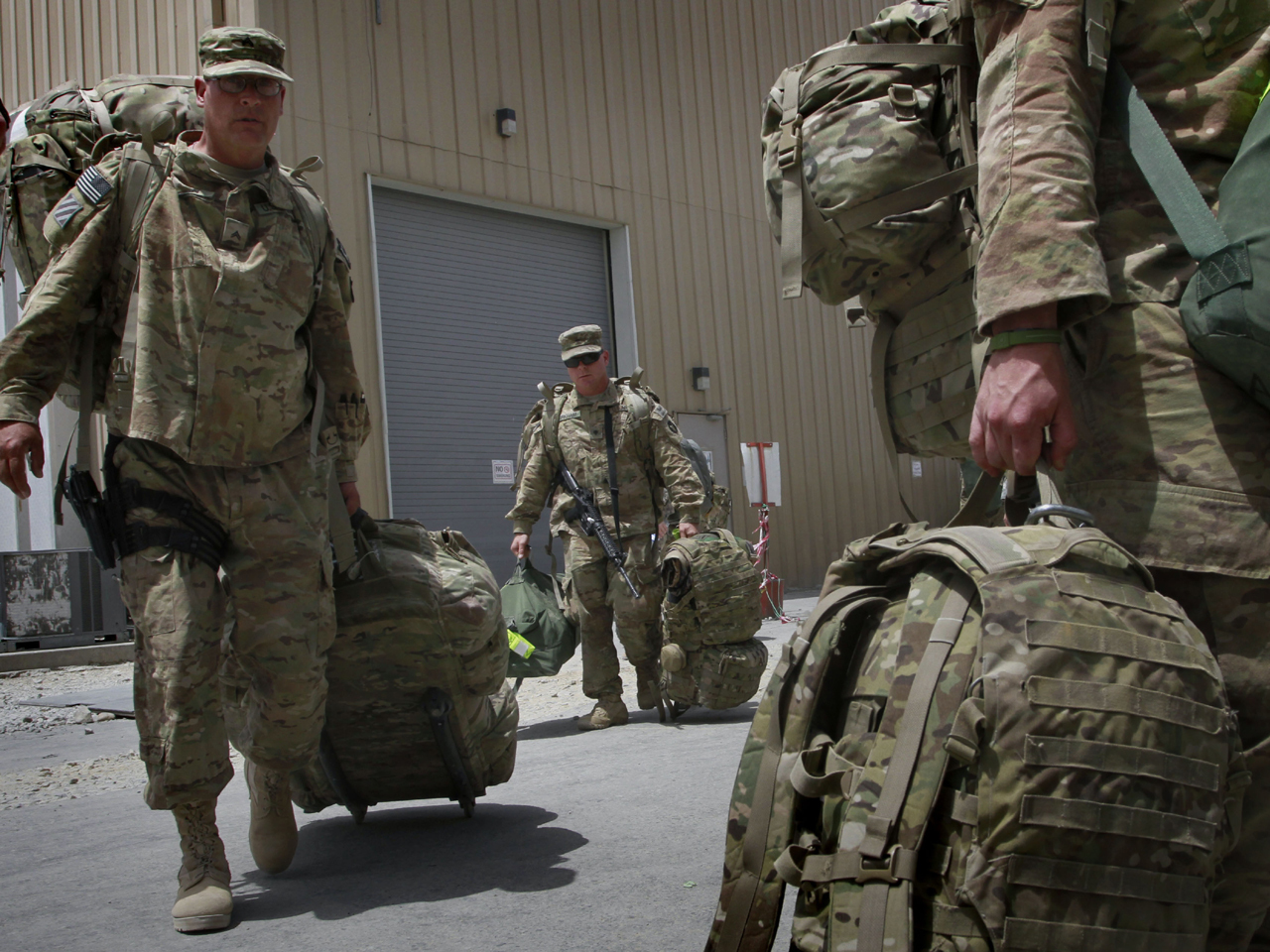 From 2007 to 2009, a surge of 20,000 troops under the generalship of David Petraeus saved a mostly lost war in Iraq. Petraeus’s counterinsurgency doctrine helped win over the population, as the surge in troops gave greater security to Iraq’s government and military. Despite occasional violence, fewer Americans have been killed in Iraq in 2011 (53 in the most recent count) than in any year since the invasion — a quiet that could end with the departure of all American troops soon.

By 2009, Afghanistan was spiraling out of control and seemed in need of a similar troop surge. President Obama reluctantly agreed to send 20,000 reinforcements. Two prominent veterans of the Iraq turnaround, Petraeus and Marine general James Mattis, eventually took over command of the war and the surrounding theater to seek a repeat of what they had helped accomplish in Iraq.

Yet despite better security in some provinces, a general reduction in violence, and a decline this year in American fatalities, public support for the war in Afghanistan is at an all-time low. The violent country still remains about eight times more deadly to American troops than is Iraq.

Why hasn’t the surge in Afghanistan worked as well as the Iraq surge did? One reason is the lack of commensurate diplomatic support. In Iraq, Amb. Ryan Crocker worked closely with Petraeus and the Iraqi government to integrate civilian and military strategy. That sort of cohesion — until the recent dispatch of Crocker to Afghanistan — was lacking in 2009 and 2010. Instead, endemic squabbling between American ambassadors, the Afghan government, the U.S. military, and regional State Department diplomatic czars hampered unity of purpose.

Afghanistan, of course, is not Iraq. We forgot that between 2002 and 2006, when the media strangely considered it the “good,” necessary, and quiet war to distinguish it from the far more violent and unpopular “bad” Iraq War. But this good war/bad war idea — so popular in the 2008 presidential campaign — was always a false construct.

Afghanistan poses far more challenges than Iraq. Whereas Iraq has billions of dollars in state oil revenue, impoverished Afghan gangs export opium. Iraqis are part of the larger Arab world, living in its most strategically important area. Afghans are far more isolated and less critical to the world economy.

Flat, arid, and clear-skied Iraq is accessible by sea and ideal for air operations. Landlocked Afghanistan is mountainous and hard to supply, with a harsh climate and often stormy weather. A nuclear and duplicitous Pakistan plays far more havoc than did even Iraq’s meddling neighbors. Iraq has a stronger secular tradition, and its population is mostly literate. Afghanistan is far more fundamentalist and tribal, with well over half the population illiterate.

There were other differences between the two surges as well. The Iraq surge was overseen by hawkish and stubborn George W. Bush, who was not about to see the war that he started lost. Bush believed that a constitutional Iraq was key to spreading change elsewhere in the autocratic Arab world.

Although anti-war candidate Barack Obama campaigned against the Iraq War and promised to focus on Afghanistan, he clearly believed that most Americans wanted out of both wars as quickly as possible. As soon as Obama announced his own Afghan surge, he also promised to set dates for withdrawal. Fairly or not, both our military and the enemy concluded that American departure, rather than securing the country, was the overriding concern.

Four American generals have commanded operations in Afghanistan in a span of less than three years — a far different scenario than Petraeus’s continued tenure during the surge in Iraq. Americans are also tiring of the war: When Petraeus took over in Iraq, we had been at war almost four years; 2011 saw the 10th anniversary of an exhausting war in Afghanistan.

Finally, we still do not know all the reasons that Iraq quieted in 2008 and 2009. But there may have been ancillary factors for the surge’s success. A steady increase in Iraqi oil revenues helped. In 2006, well before the surge, many fed-up Sunni leaders had abruptly joined Americans and turned on the murderous Islamic terrorists in their midst. And by 2007, Americans had cumulatively killed thousands of Islamists and ex-Baathists.

In other words, simply adding more troops and changing tactics might not have been the entire story of success in Iraq. A surge alone in Afghanistan likewise may not so easily turn things around without other such positive developments.

Continuity of American command, an ironclad commitment from the president to finish the job, diplomatic and military unity, and far more help from everyday Afghans are critical to the surge. Without all that, more troops and better tactics still will not bring the sort of success that we saw in Iraq.

Bio: Victor Davis Hanson is a classicist and historian at the Hoover Institution, Stanford University, and the author, most recently, of The End of Sparta, a novel about ancient freedom. The opinions expressed in this commentary are solely those of the author.