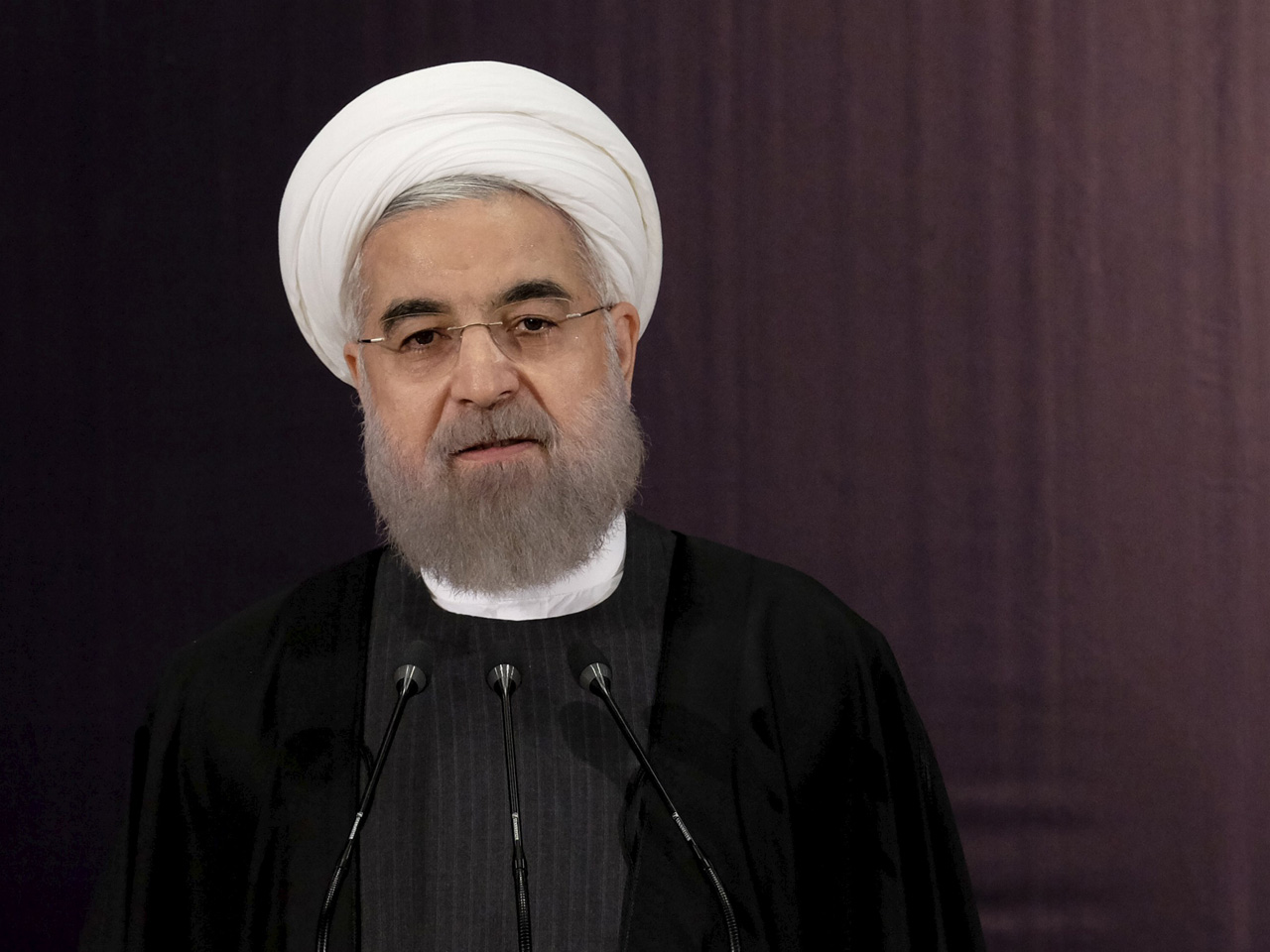 Addressing a conference in Tehran, Rouhani suggested that destroying Syria won't strengthen those governments in the region which support the anti-Assad rebels.

"Does the weakening of Syria benefit its Muslim neighbors? Does the destruction of Syria lead to the strengthening of Turkey, Jordan, Saudi Arabia, Qatar, United Arab Emirates or other countries? Who is pleased by Syria's destruction other than Israel," Rouhani said.

Iran is one of Assad's main allies and has provided his government with military and political backing for years.

Rouhani said the Islamic State of Iraq and Syria (ISIS) and other armed groups are defaming Islam by resorting to barbaric acts and that has led to Muslim states forgetting their common enemy: Israel.

"How many bombs and missiles have you purchased from the U.S. in the past year," Rouhani asked in an apparent reference to Saudi Arabia. "If you had distributed the same money among poor Muslims, none of them would have gone to bed hungry."

Rouhani, a moderate politician, said a Saudi-led coalition that has been bombing Yemen since March has prompted a humanitarian crisis and greater poverty in Yemen, saying these were among the main causes behind the spread of extremism in the region.

Rouhani's comments highlight the struggle for regional supremacy between Shiite powerhouse Iran and the Sunni kingdom of Saudi Arabia that has played out in conflicts in Bahrain, Lebanon, Syria and Yemen, where Saudi Arabia is leading an Arab military intervention against Shiite rebels who are backed by Iran.