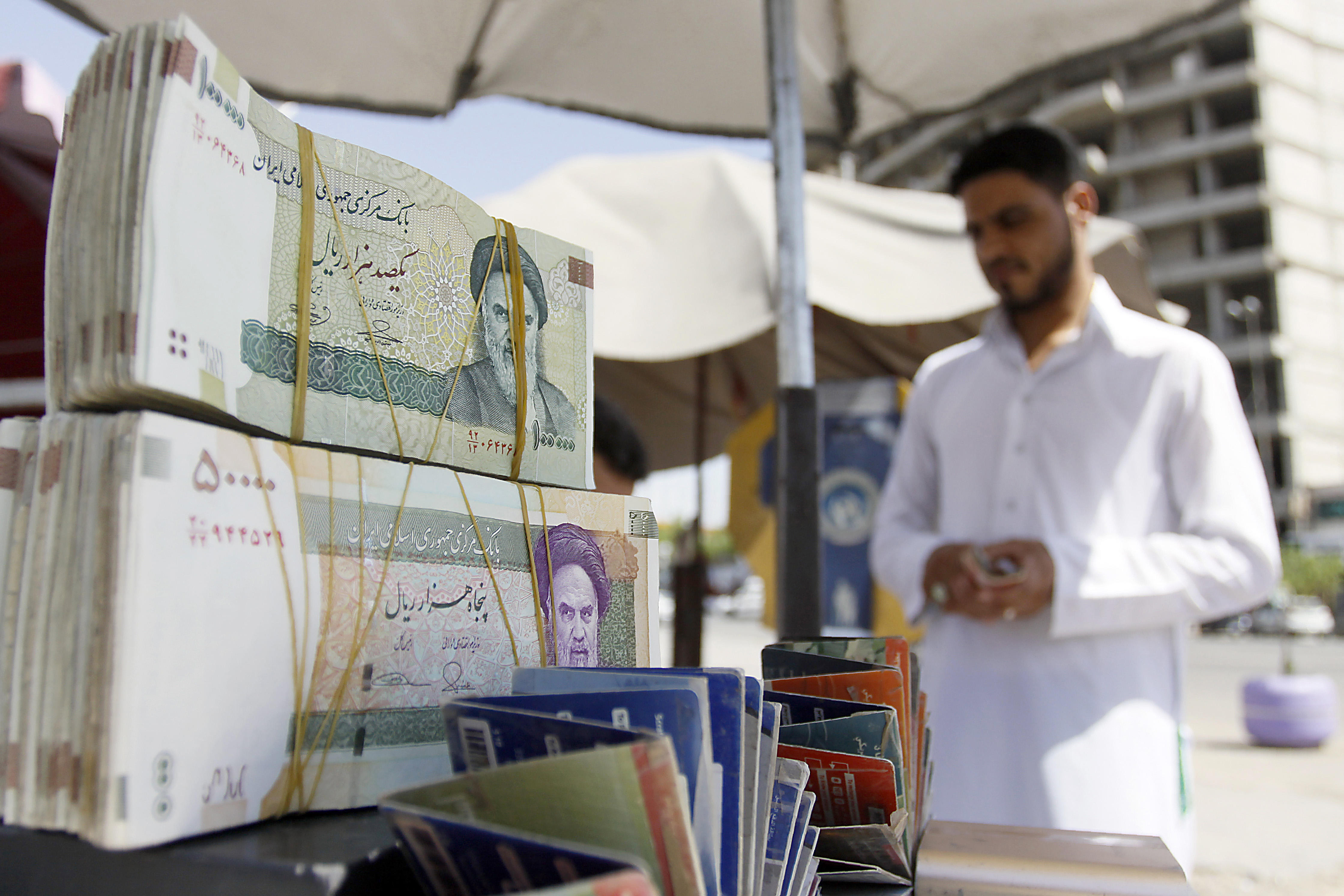 THE HAGUE, Netherlands -- Iran went to the United Nations' highest court Monday in a bid to have U.S. sanctions lifted following President Donald Trump's decision earlier this year to re-impose them, calling the move "naked economic aggression." Iran filed the case with the International Court of Justice in July, claiming that sanctions the Trump administration imposed on May 8 breach a 1955 bilateral agreement known as the Treaty of Amity that regulates economic and consular ties between the two countries.

At hearings that started Monday at the court's headquarters in The Hague, Tehran is asking judges at the world court to urgently suspend sanctions to protect Iranian interests while the underlying case challenging their legality is being heard -- a process which can take years.

Mr. Trump said in May that he would pull the United States out of a 2015 agreement over Iran's nuclear program and would re-impose sanctions on Tehran. Washington also threatened other countries with sanctions if they don't cut off Iranian oil imports by early November.

Iranian representative Mohsen Mohebi told the court that the U.S. decision was a clear breach of the 1955 treaty as it was "intended to damage, as severely as possible, Iran's economy."

Iran's 2015 nuclear deal imposed restrictions on the Islamic Republic's nuclear program in return for the lifting of most U.S. and international sanctions against Tehran.

However, the deal came with time limits and did not address Iran's ballistic missile program or its regional policies in Syria and elsewhere. Mr. Trump has repeatedly pointed to those omissions in referring to the accord as the "worst deal ever."

Mohebi said the re-imposition of sanctions was unjustified as Iran was abiding by the terms of the 2015 deal. He said sanctions are already having damaging effects on Iran's economy and society and threaten to further destabilize the volatile Mideast region.

"This policy is nothing but a naked economic aggression against my country," Mohebi told the court.

The United States, which argues that the court does not have jurisdiction in the case, is scheduled to present its legal arguments to judges on Tuesday.

The United States rejection of the nuclear deal is not backed by some key allies. Last week, the European Union announced its first financial support package to help bolster Iran's flagging economy, part of the bloc's commitment to keep the Iran nuclear deal alive.

Iran and the United States have a history of litigation at the International Court of Justice, in cases covering crises including the Tehran embassy hostage-taking and the shooting down of an Iranian passenger jet mistaken by a US warship for a fighter jet.

The 1955 treaty was signed when the US and Iran were still allies following the 1953 revolution - fomented by Britain and the US - that ultimately cemented the rule of Shah Mohammad Reza Pahlavi. However diplomatic relations were severed following the 1979 Islamic revolution in Iran and takeover of the US embassy and ensuing hostage crisis. Despite the dramatic deterioration in relations, the treaty remains in force.

Rulings by the world court, which settles disputes between nations, are final and legally binding.