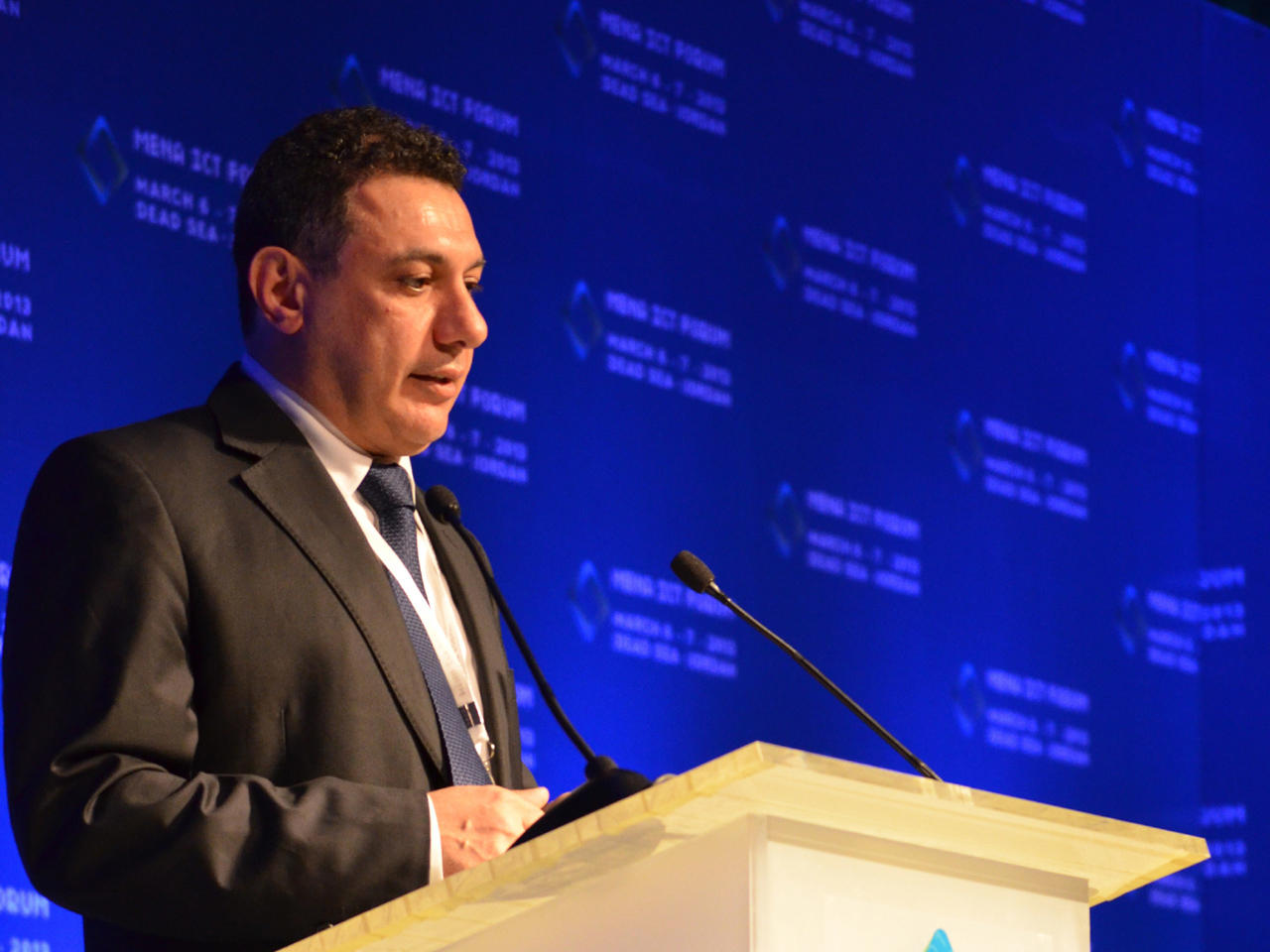 DUBAI, United Arab Emirates -- A U.S. permanent resident detained for a year in Iran over spying allegations has been sentenced to 10 years in prison and a $4.2 million fine, his supporters said Tuesday, the latest in a wide crackdown in Iran on those with foreign ties following the country’s landmark nuclear deal with world powers.

The sentence for Nizar Zakka, a Lebanese citizen who advocates for internet freedom and whose nonprofit group did work for the U.S. government, comes ahead of Iranian officials attending the United Nations General Assembly this week in New York.

It also shows the challenge faced by Western governments and those wanting warmer ties with Iran, where hard-liners in the country’s security forces target dual nationals and others in secret trials.

A statement early Tuesday from Jason Poblete, a U.S. lawyer representing Zakka, said a Revolutionary Court in Tehran handed down the sentence in a 60-page verdict that Zakka’s supporters have yet to see. Amnesty International has said Zakka had only two court hearings before the ruling and received only limited legal assistance before the court, a closed-door tribunal which handles cases involving alleged attempts to overthrow the government.

Supporters say Judge Abolghassem Salavati heard Zakka’s case. Salavati is known for his tough sentences and has heard other politically charged cases, including one in which he sentenced Washington Post journalist Jason Rezaian to prison. A prisoner swap in January between Iran and the U.S. freed Rezaian and three other Iranian-Americans.

There was no mention of Zakka’s sentence in Iranian state media. Iran’s U.N. mission did not respond to a request for comment.

Zakka, who lives in Washington and holds resident status in the U.S., leads the Arab ICT Organization, or IJMA3, an industry consortium from 13 countries that advocates for information technology in the region. Zakka disappeared Sept. 18, 2015, during his fifth trip to Iran. He had been invited to attend a conference at which President Hassan Rouhani spoke of providing more economic opportunities for women and sustainable development.

On Nov. 3, Iranian state television aired a report saying he was in custody and calling him a spy with “deep links” with U.S. intelligence services. It also showed what it described as a damning photo of Zakka and three other men in army-style uniforms, two with flags and two with rifles on their shoulders. But that turned out to be from a homecoming event at Zakka’s prep school, the Riverside Military Academy in Georgia, according to the school’s president.

It’s unclear what prompted Iranian authorities to detain Zakka. The Associated Press reported in May that Zakka’s IJMA3 organization had received at least $730,000 in contracts and grants since 2009 from both the State Department and USAID, the lead American government agency fighting poverty and promoting democracy across the world.

Zakka’s supporters have written Secretary of State John Kerry stating that Zakka traveled to Iran “with the knowledge and approval of the U.S. State Department, and his trip was funded by grants” from it. Those assertions could not be verified by the AP and Zakka’s friends say they can’t obtain copies of the contract from the State Department due to federal regulations.

Neither American nor Lebanese officials, who the U.S. says are responsible for providing consular assistance to Zakka, have publicly acknowledged Zakka’s work with the U.S. government. The State Department did not immediately respond to a request for comment early Tuesday, but Ramadan said he still held them responsible for Zakka’s safety.

“The U.S. State Department refuses to do anything for him,” he said.

Other known to have been detained in Iran since the nuclear deal include:

Still missing is former FBI agent Robert Levinson​, who vanished in Iran in 2007 while on an unauthorized CIA mission.