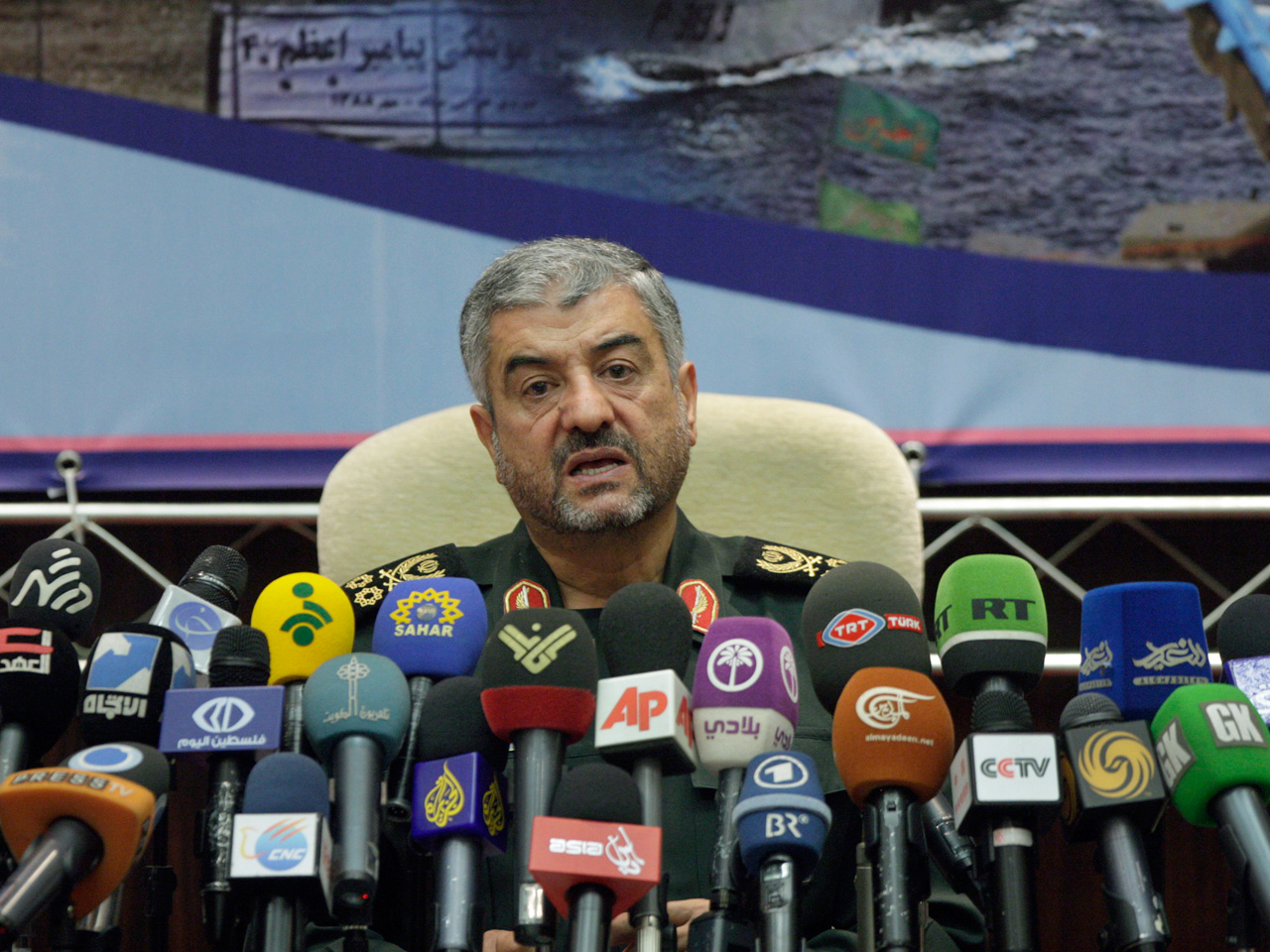 The Sunday report quotes Gen. Mohammad Ali Jafari as saying: "If new sanctions go into effect, the country should move its regional bases to a 2000-kilometer (1,240-mile) radius" out of the range of Iranian missiles.

Jafari rejected the idea of negotiating with the U.S. over regional issues and said if the United States designates the Revolutionary Guard a terrorist group, the Guard -- which has suffered significant casualties fighting the Islamic State of Iraq and Syria (ISIS) -- will also consider the U.S. army a terrorist group.

He said such moves by the U.S. will eliminate "any chance for engagement forever."

President Donald Trump appears to be stepping back from his campaign pledge to tear up the 2015 nuclear deal between Iran and world powers, instead aiming to take other measures against Iran and its affiliates.

New actions expected to be announced by the White House in the coming days will focus on the Revolutionary Guard and Hezbollah, the Shiite militant group blamed for sowing discord in the Middle East and seeking Israel's demise. They include financial sanctions on anyone who does business with the Revolutionary Guard, as well as millions of dollars in rewards for information leading to the arrest of two operatives of Iran-backed Hezbollah.

On Saturday, Iran's president defended the nuclear deal and said not even 10 Donald Trumps can roll back its benefits to Iran.