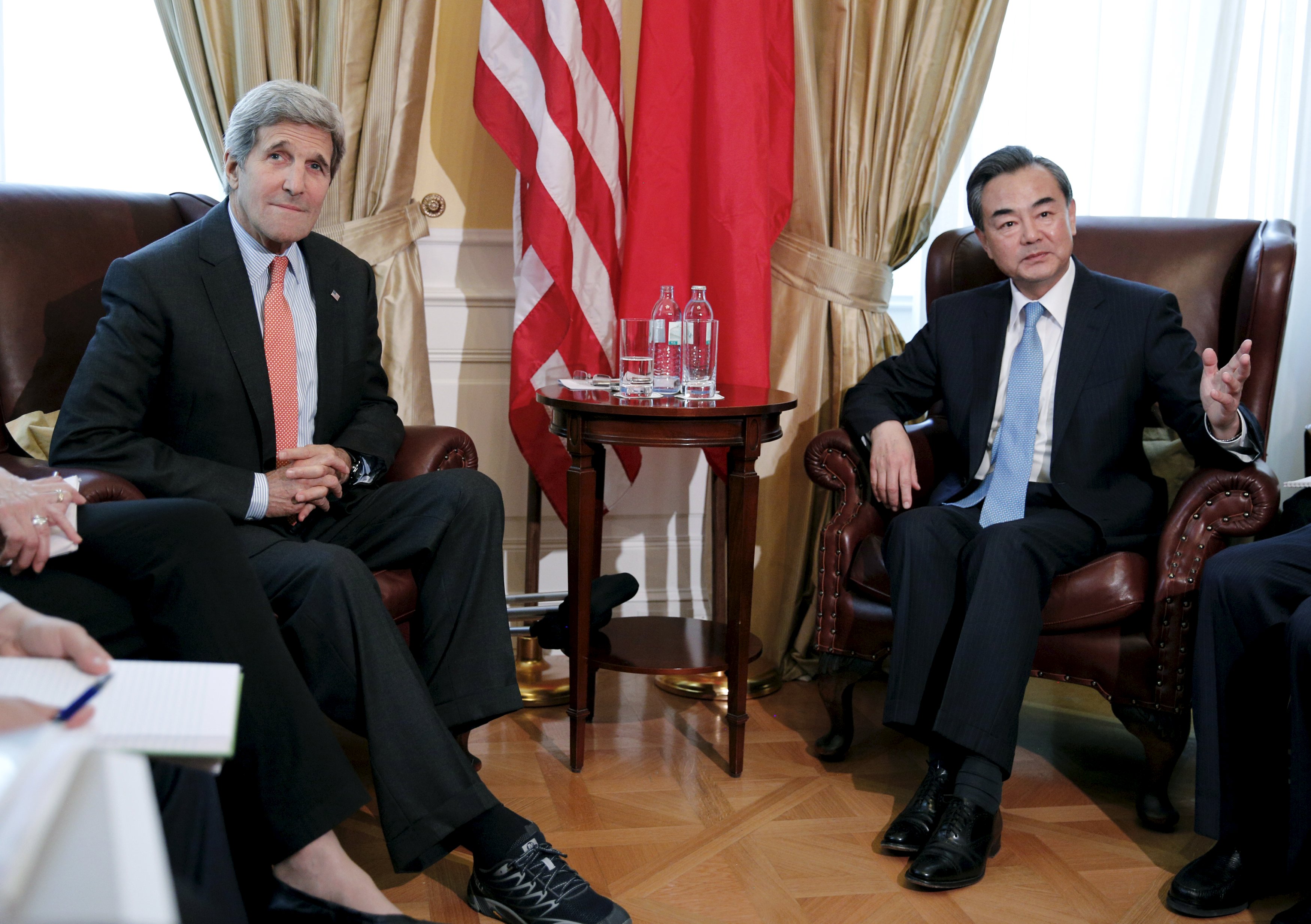 VIENNA -- Iran is prepared to allow weapons inspectors some managed access to its military sites, a senior official from Tehran said Thursday, but will not allow "anytime, anywhere" inspections of its military installations.

Determining the scope of access that IAEA weapons inspectors will get has been the main sticking point holding up a deal in the nuclear negotiations in Vienna, according to American officials. However, the Iranian official signaled a potential way around the roadblock.

Iran is willing to sign onto international standards -- the so-called Additional Protocol -- that would allow IAEA inspectors "managed access" to suspect sites, but still allow Iran to protect its "military secrets."

"By accepting the Additional Protocol we do not mean that all the doors of our military complexes will be opened for the inspectors to see whatever they want, whoever they want, get whatever information they want," the senior Iranian official told reporters Thursday .

That workaround may allow enough political cover to convince hardliners within the Iranian military to allow diplomats to strike an accord here in Vienna. Senior Obama Administration officials have indicated that they recognize any demand to inspect any and all Iranian military installations would be unrealistic.

American negotiators are under a time crunch, but Iran is willing to keep bargaining. The senior Iranian official said his team was "not pressed by time" and "it is not the end of the world" if they miss the July 9 deadline set by the U.S. Congress. But Obama Administration officials aim to wrap up this agreement in a matter of days.

"We do not see a new deadline," the senior Iranian official said. "From our side, I think that July 7th, 8th, 9th does not have much of a difference."

U.S. lawmakers plan to take 60 rather than 30 days to review any potential deal if Secretary of State John Kerry is unable to deliver them a copy of a final agreement by July 9.

An extended review period would heighten the political risks involved in building support for a deal the Administration hopes to be the crowning achievement of President Obama's foreign policy legacy.

The Iranian official also said negotiators were still working on how to sequence the lifting of financial sanctions. The idea, he said, was to time the suspension of sanctions to the same date that Iran finishes its compliance with each particular requirement.