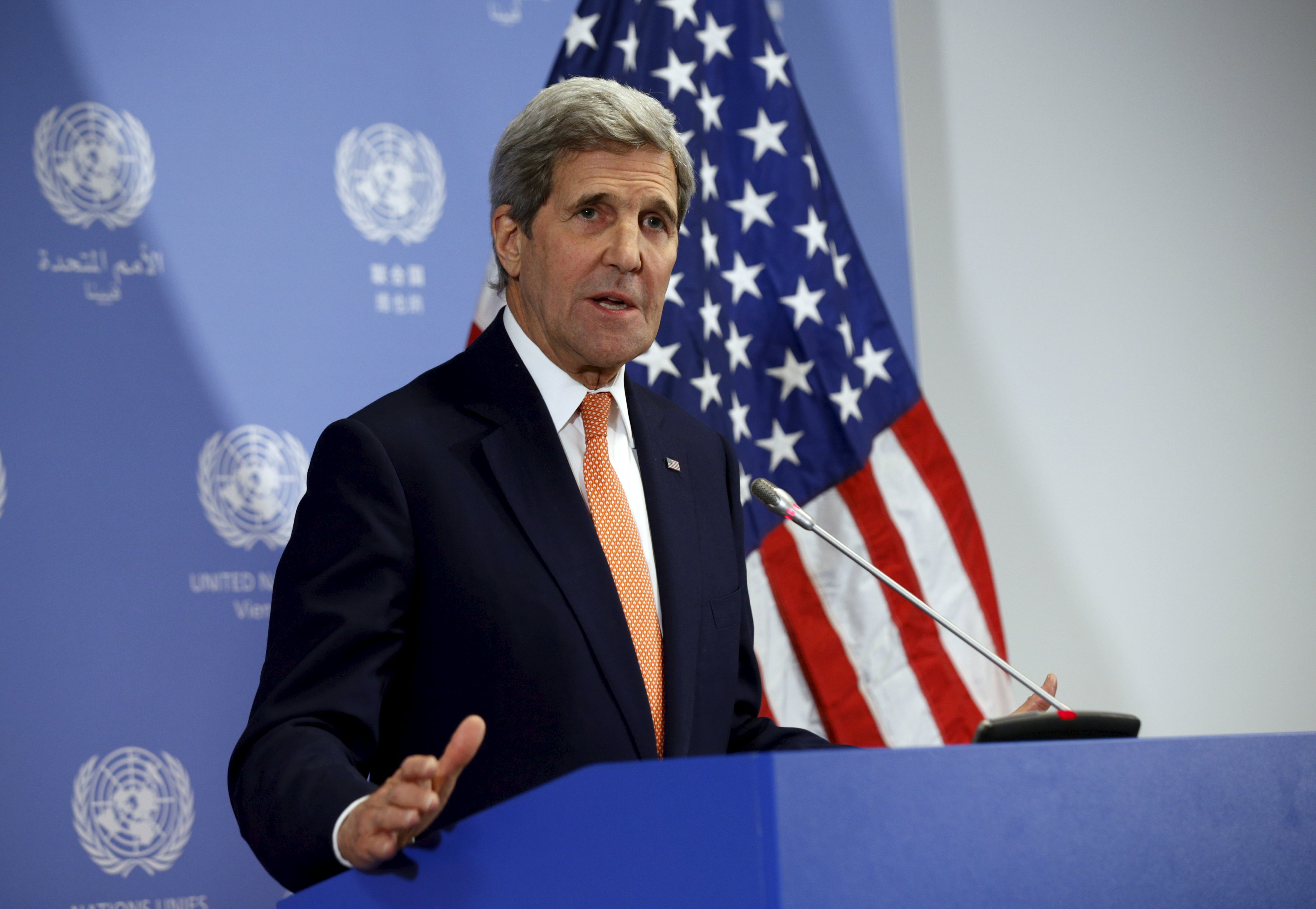 The release of the Americans from Iran was a secret bargain negotiated while the United States was leading talks to dismantle Iran's nuclear weapons program.

The nuclear deal went into effect this weekend. Iran agreed to suspend its program for at least 10 years.

"We have now cut off every single path that Iran could have used to build a bomb," President Obama said Sunday.

President Obama on Sunday hailed the administration's nuclear deal with Iran. It went into effect over the weekend, after Iran made good ahead of schedule on its promise to disable key nuclear facilities.

But what did Iran have to give up?

Iran transferred 25,000 pounds of atomic fuel to Russia, mothballed 12,000 centrifuges which can enrich Uranium, and poured concrete into a plutonium reactor -- rendering it useless. U.N. weapons inspectors will now be on the ground watching whether Iran cheats.

In exchange, the White House lifted sanctions, allowing Iran access to $100 billion in assets. Iranian businesses are no longer locked out of global markets. Iran's ships are free to sail into foreign ports, and it can buy or sell goods like oil.

On Monday, Tehran issues an order to immediately pump 500,000 additional barrels of oil a day -- a move that could further drive down its price in a market already glutted with too much supply.

"We recognize that there remain profound differences between the United States and Iran," President Obama said.

Just after the American prisoners were released on Sunday, President Obama unveiled limited sanctions on Iran because of those launches.

The White House says the next test will be whether Iran helps end the war in Syria, a conflict it fuels with fighters and funds. At this point, there are no plans to reestablish formal diplomatic relations with Tehran and it is not clear what happens when President Obama leaves office.