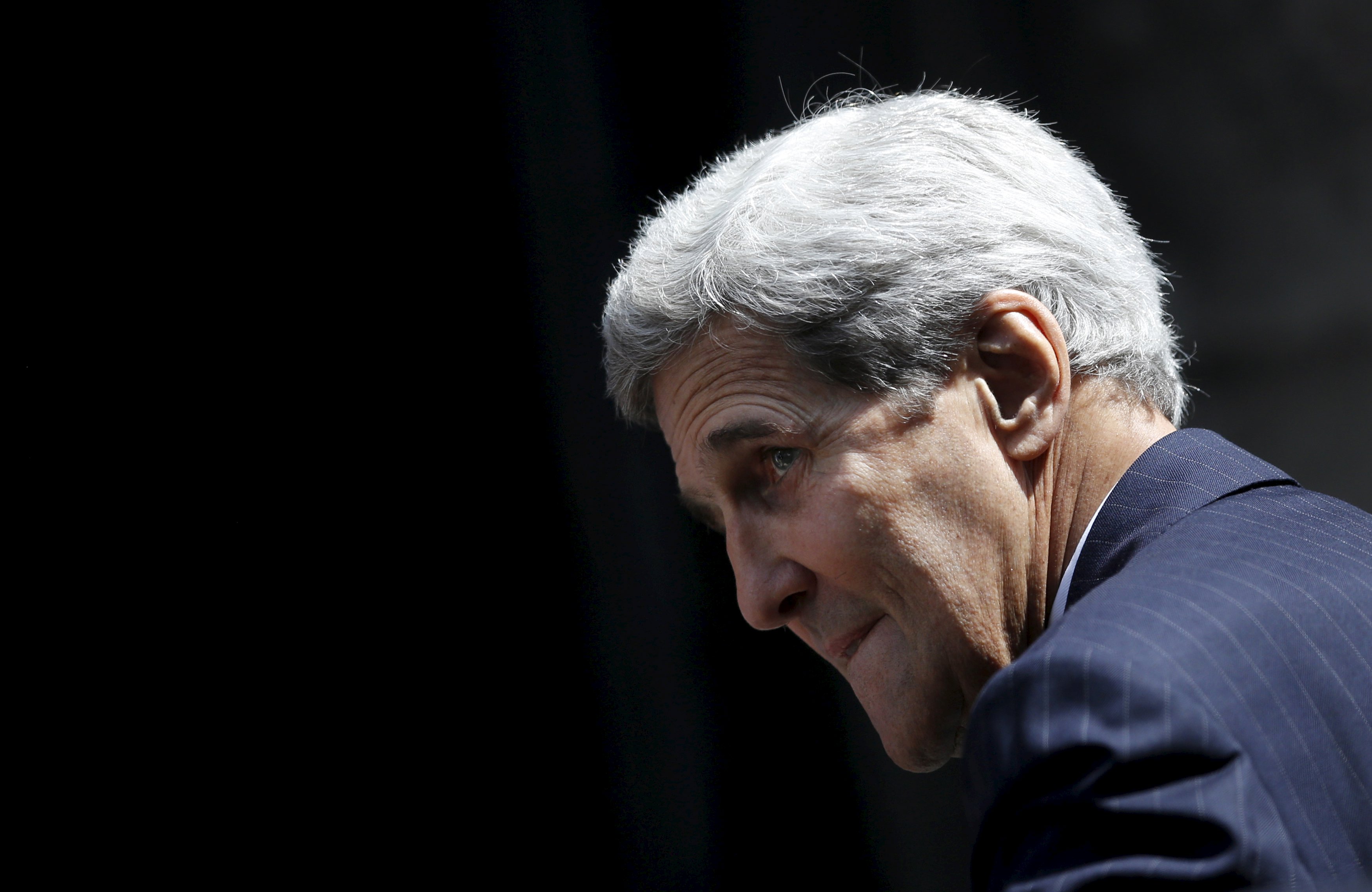 VIENNA -- Monday was the 17th straight day of the Iran nuclear negotiations in Vienna, and diplomats were anxious to wrap them up with the latest deadline looming at midnight when a temporary pause in Iran's nuclear work was to expire.

CBS News correspondent Margaret Brennan reported a sense of heavy anticipation in the Austrian capital Monday as a deal with Iran finally seemed to be within reach.

All weekend, Secretary of State John Kerry shuttled back and forth between meetings with the Iranians and envoys from the other members of the so-called P5+1, which includes the U.S., Russia, China, France, Britain and Germany.

"I would put it at 99 percent. I always leave that one percent for the unforeseen complication, but I think if they're in the process of just drafting, and agreeing on words in two different languages, then this is essentially like the banks in 2008; it's too big to fail," said Marashi.

In spite of the looming expiry of the temporary accord keeping Iran's nuclear program frozen to make way for the talks, Zarif said Monday that the negotiations could continue "as long as it is necessary." It wasn't clear if the Iranian diplomat was suggesting a possible extension to the temporary accord, as has already been done several times to accommodate the drawn-out, highly technical negotiations.

The French leader, speaking in Brussels on the sidelines of an EU meeting over the Greek financial crisis, also spoke Monday of a "gap" remaining between the parties.

But other nations involved made it clear there was little interest in prolonging the discussion into Tuesday.

"The foreign ministers are gathered to bring negotiations to a conclusion," said China's Foreign Minister Wang Yi. "We believe there could not be further delay."

Iranian President Hassan Houhani said Sunday that his team had done everything possible to win relief from the sanctions that have been choking his country's economy.

But even if the diplomats are successful in reaching a deal, there are some in the U.S. Congress who want to block it.

Republican Sen. Tom Cotton of Arkansas -- an ardent critic of the U.S. negotiations with Iran -- told "Face the Nation" on Sunday that signing onto the emerging deal would be a mistake.

But as Brennan reports, the world is still waiting to see what that final deal looks like.