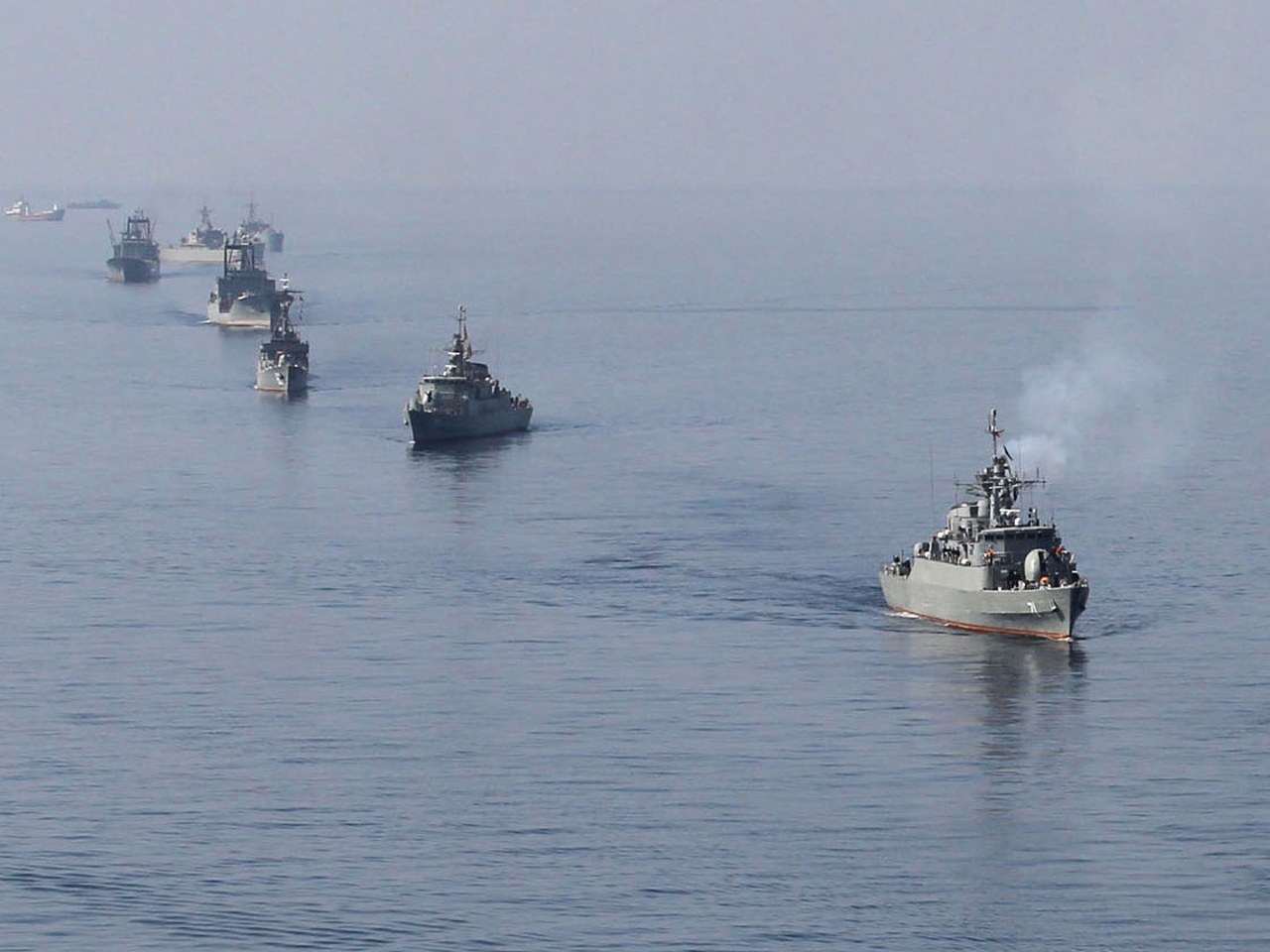 TEHRAN, Iran — A senior Iranian lawmaker said his country has the right to shutter the strategic Strait of Hormuz in retaliation for oil sanctions on Tehran.

The remarks by Heshmatollah Falahapisheh came as EU nations on Monday agreed in Brussels on an oil embargo against Iran as part of sanctions over the country's controversial nuclear program.

The measure includes an immediate embargo on new contracts for Iranian crude oil and petroleum products while existing ones are allowed to run until July.

Falahapisheh was quoted by the semiofficial Mehr news agency as saying that a closure of the strait — the passageway for one fifth of the world's oil supply — is an increasing possibility.

Iran has warned repeatedly it would choke off the strait if sanctions affect its oil sales.