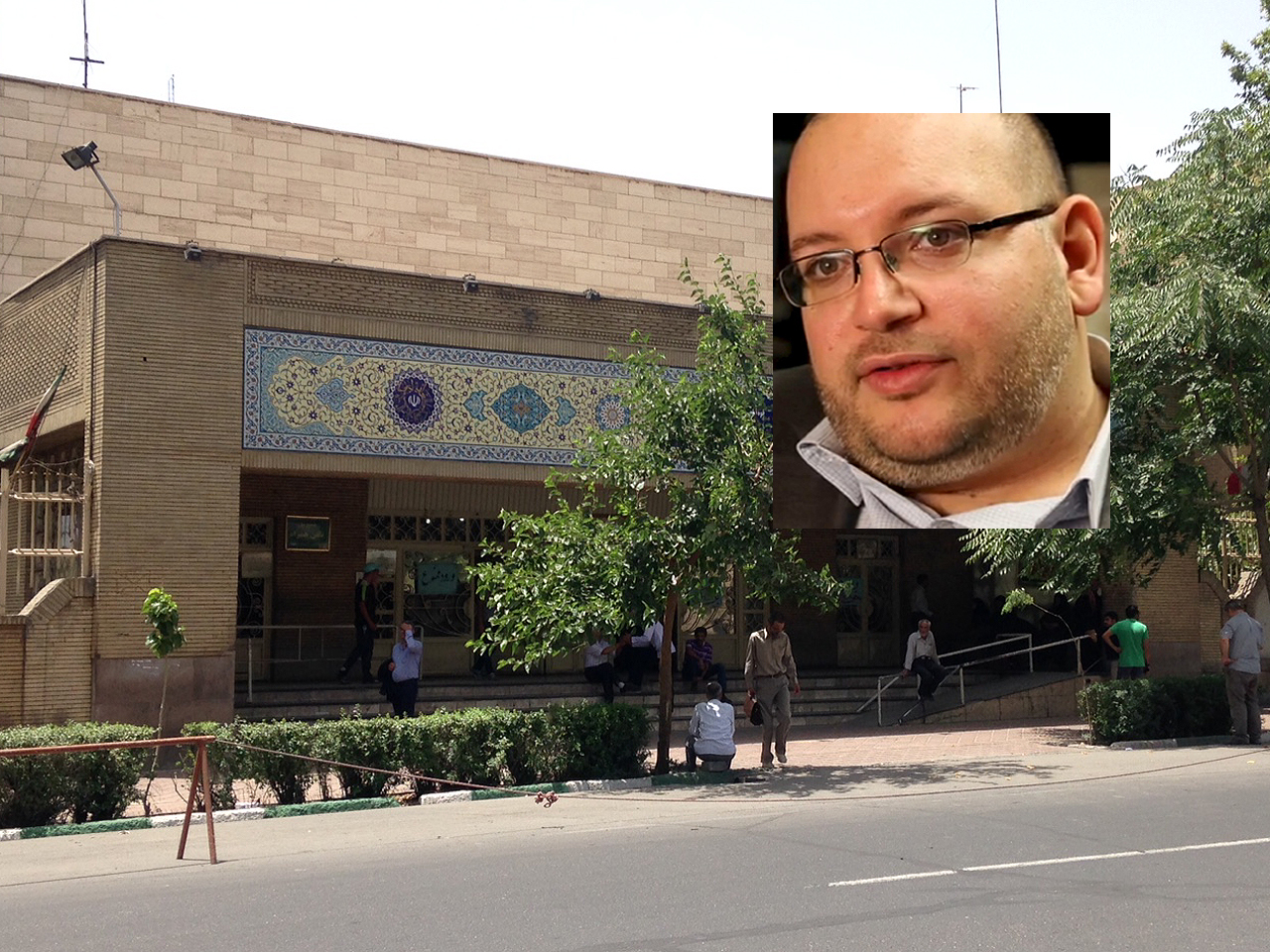 The Washington Post's Tehran bureau chief returned for a second hearing Monday in his closed espionage trial at an Iranian court.

Jason Rezaian first appeared on May 26, but his lawyer Leila Ahsan didn't get a chance during that session to being mounting her defense against the charges, which Rezaian's family and employer have dismissed as baseless.

Ahsan told CBS News correspondent Elizabeth Palmer that she hoped to begin arguing her defense during Monday's hearing at the Revolutionary Court in Tehran, which began at about 10 a.m. local time (2 a.m. Eastern) and went into the afternoon.

Rezaian was charged by Iran with five counts, including distorting public opinion and jeopardizing national security. He was also accused of selling information about Iran to the U.S. government.

The journalist's mother traveled to Iran before the trial began, and his wife Yeganeh remains in Tehran, where the couple lived together prior to his arrest.

As on May 26, neither woman was permitted to attend the court session on Monday. His mother told Palmer that she waited inside the court lobby all day, hoping to hear anything about the proceedings, but eventually learned the day's hearing had ended. She learned nothing of what had taken place in the courtroom.

Rezaian's mother was allowed to see him for an hour-long visit on Friday. She said he has lost a lot of weight and has vision problems which are not being adequately addressed by his jailers.

Rezaian is permitted one phone call per week with his wife.

For more than 10 months, Rezaian has been held at Tehran's notorious Evin Prison, run by Iran's security services, reports Palmer.

Until last summer he was living with his wife just a couple miles west of Evin, in a neighbourhood of high-rise apartments and middle class families.

His articles for the Washington Post explored a country that has long been closed to most Americans.

One of his last stories described baseball in Iran. He loved Iranian cuisine, and made a cameo appearance on CNN's food show "Parts Unknown" with chef Anthony Bourdain.

Baron has said the charges against his staffer carry a possible 20 year prison sentence, according to his lawyer.

According to CBS News correspondent Margaret Brennan, Secretary of State John Kerry said he constantly raises the question of Rezaian's fate directly with Iranian diplomats when he meets with them as part of the ongoing nuclear negotiations.