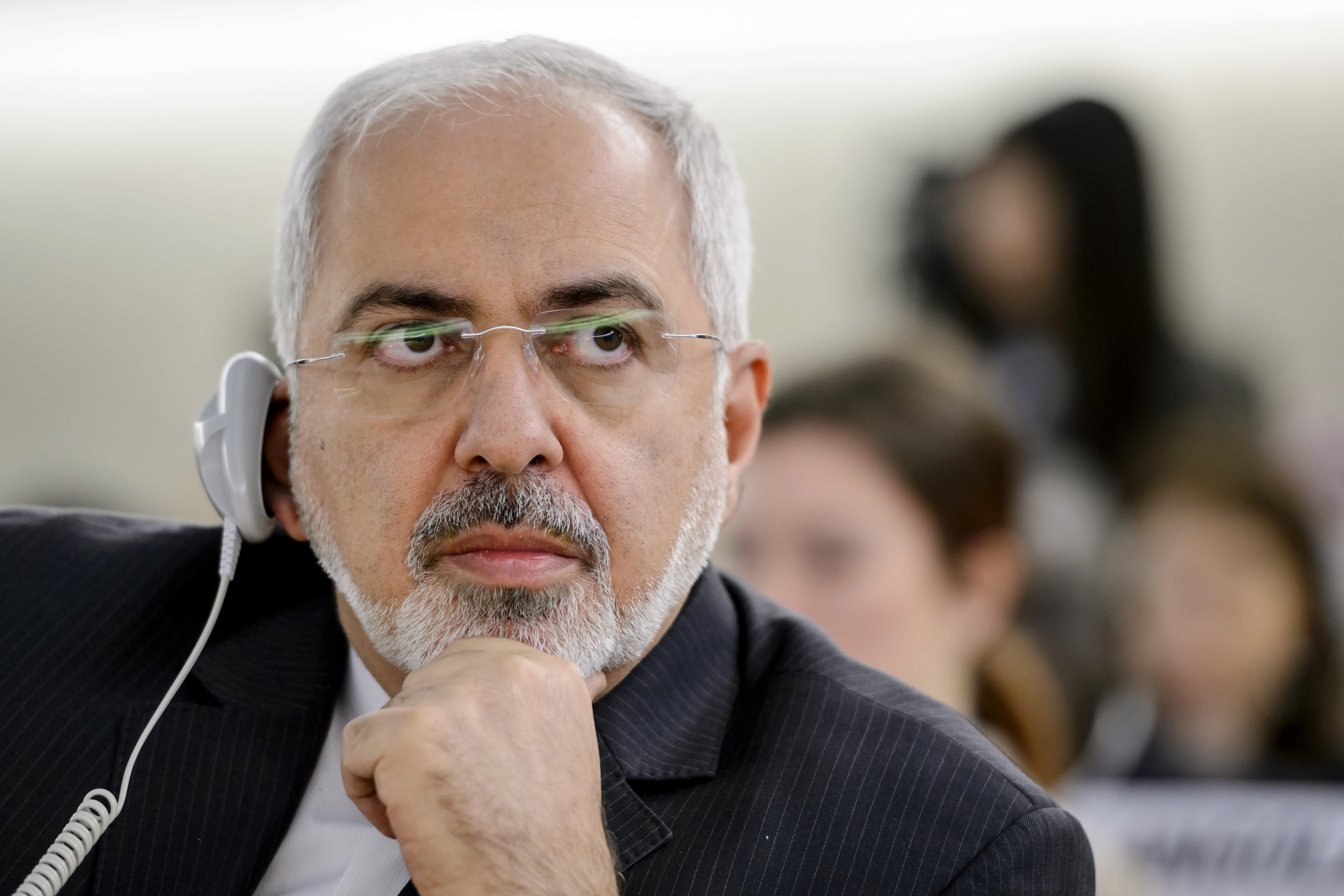 TEHRAN, Iran -- Iran's foreign minister says a letter from U.S. Republican lawmakers warning that any nuclear deal could be scrapped once President Obama leaves office suggests the United States is "not trustworthy."

Mohammed Javad Zarif is quoted by the website of Iranian state TV on Tuesday as saying the letter by 47 GOP senators was "unprecedented and undiplomatic." He had earlier dismissed the letter as a "propaganda ploy."

The United States, along with five world powers, hopes to negotiate a framework agreement this month and a final accord later this year which would curb Iran's nuclear program in exchange for sanctions relief.

In the open letter to Iranian leaders, Sen. Tom Cotton, R-Ark., and 46 other Republicans said that without official approval from two thirds of the senate, any deal between Iran and the U.S. would be merely an agreement between President Obama and Iran's supreme leader, Ayatollah Ali Khamenei.

The White House and Democrats in Congress also denounced the letter, accusing the senators of trying to sabotage the negotiations.

Speaking Monday, Senate Minority Leader Harry Reid called the letter "a hard slap in the face of not only the United States but our allies."

In an interview with CBS News over weekend, President Obama said the U.S. would walk away from the nuclear negotiations with Iran unless Washington can verify that Tehran is not developing nuclear weapons.

As CBS News' Elizabeth Palmer reported, there were signs last week that the nuclear talks -- which have dragged on for two years -- might finally be getting somewhere.

"We're closer than we've ever been," Mark Fitzpatrick, an arms control analyst at Strategic Studies Institute in London, told Palmer.

Iran -- its economy reeling from low oil prices and U.S.-led sanctions -- finally made a key concession in the talks.

"The Iranians agreed to limits they'd never agreed to before," Fitzpatrick said. "They had been talking about not cutting anything, but now they're ready to cut back significantly."

Palmer explained that Iran's negotiators signalled at long last that they're ready to cut the number of centrifuges used to make enriched uranium, a key component in nuclear weapons -- from 19,000 to between 6,000 and 7,000.

And crucially, they said they would also reduce the amount of enriched uranium they keep on hand from 7.5 tons to around 700 pounds, shipping the rest out of the country.