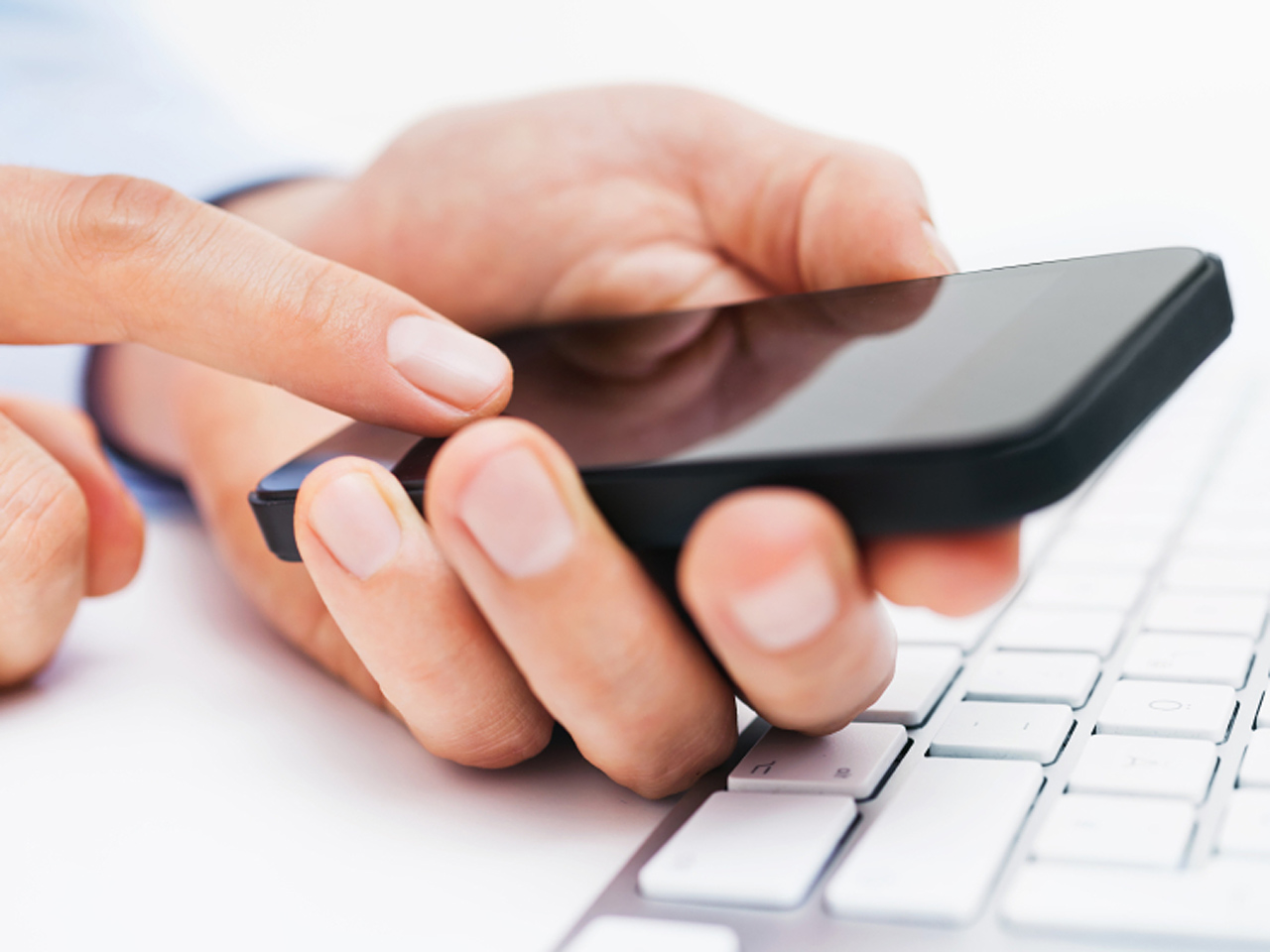 Allergists are reporting that some smartphone users are allergic to their devices.

Two of the common allergens that trigger reactions in users are cobalt and nickel. The researchers behind a new study set out to test popular phones to see which ones were safer for sufferers.

They found BlackBerries could be bad news for some people allergic to nickel, and iPhones and Droids may provide safer alternatives.

"Approximately one-third of all BlackBerries contain nickel, but neither cobalt nor nickel was detected in iPhones or Droids," study author Dr. Tania Mucci, an allergist at Winthrop University Hospital in Mineola, N.Y., said in a press release. "Both metals can cause an allergic reaction including dry, itchy patches along the cheek bones, jaw line and ears."

The research was presented Friday at the American College of Allergy, Asthma and Immunology's annual meeting in Anaheim, Calif.

Nickel is one of the most common contact allergens, according to the researchers, affecting 17 percent of women and 3 percent of men. Symptoms of nickel and cobalt allergies include redness, redness, swelling, itching, eczema, blistering, skin lesions and occasional scarring.

A Pew Internet Project study released in September showed that 85 percent of American adults have a mobile phone, with 45 percent owning a smartphone, CBSNews.com reported.

While iPhones and Droids may contain less of those allergens than BlackBerries, flip phones may be the worst of the bunch.

Mobile phones however shouldn't take all the blame for these allergies. The metals are commonly used in jewelery, coins and makeup, according to the researchers.

"It is possible to have dryness and rash without realizing what the cause is," she said. "But it would be unusual to see it from a cell phone without seeing it from earrings or on the belt line where jeans are buttoned, at the same time."

For sufferers who can't give up their phones and want to reduce their allergy exposure, the researchers suggest using plastic phone cases, wireless ear pieces and clear film screens.

The Mayo Clinic has more on nickel allergies.