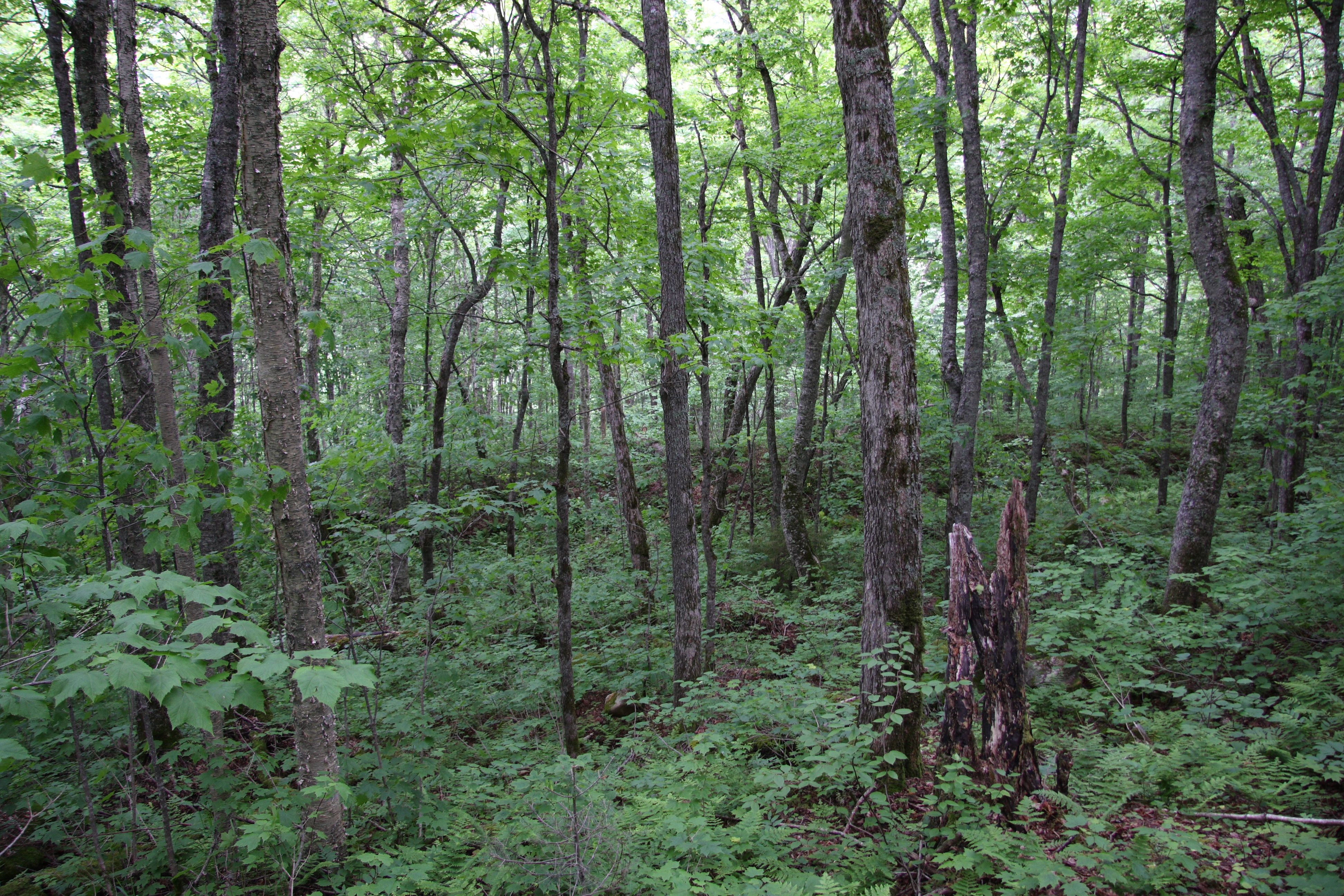 (CBS/AP) - If you've ever wondered what type of tree was nearby but didn't have a guide book, finding the answer is now as easy as a snapshot.

Scientists are introducing the first mobile app to identify plants by simply photographing a leaf. The iPhone and iPad app, called Leafsnap, instantly searches a growing library of leaf images amassed by the Smithsonian Institution.

The database covers trees in New York's Central Park and Washington's Rock Creek Park. Soon it will cover all the Northeast states and most of North America.

The free app was unveiled in May by its creators from Columbia University, the University of Maryland and the Smithsonian. It was funded by a $2.3 million grant from the National Science Foundation.

The app has already been downloaded more than 150,000 times.