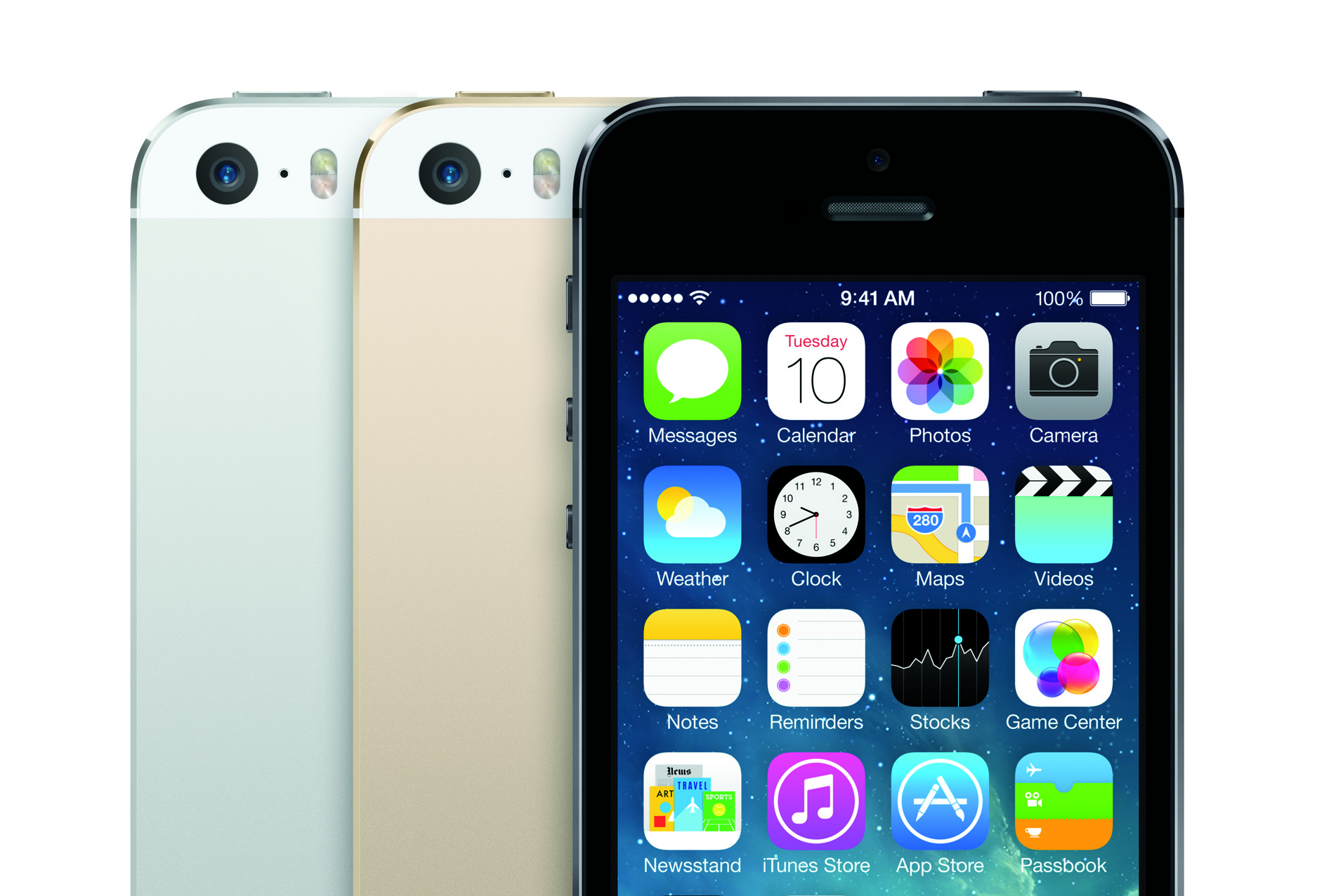 Imagine having your phone's battery die on a trip abroad and upon returning home, realizing that a fitness app was still tracking the number of steps you took for days.

Arman Amin, a student at Ryerson University in Toronto, was shocked when he found out that a fitness app kept track of how many steps he took -- even after his iPhone 5S had displayed a flashing battery icon and died.

While visiting his sister on a trip to Spain, his Lightning cable broke and soon afterwards his phone died. Having another phone, he figured he could just charge it when he got home and put it away.

"When I got back home and swapped out the cable, I checked out my Argus [fitness] app and it displayed all the steps from the 26th to the 2nd," Amin told CBS News in an email.

The Argus app, according to developer Azumio, monitors and manages users' activities, including "food, workouts, sleep, hydration, weight and vitals." It also shows the weather, but only when the GPS connected to a network. It utilizes the iPhone 5S's new M7 lower-powered motion processor to track the number of steps a user takes.

"The app had the steps 'hexagons' filled for each day that the phone was dead, reflecting how much I actually walked that day," he explained.

Posting on the Apple subreddit under the username Glarznak, he explained his discovery to the Reddit community.

"Once I got back from my vacation and charged the phone, I was surprised to see that Argus displayed a number of steps for the [four] days that my phone was dead," he posted. "I'm both incredibly impressed and slightly terrified."

His post soon went viral, prompting many tech blogs to write about his experience -- without confirming some of the details. Some Redditors soon became worried that Apple could be tracking their locations.

Amin, a computer engineering student, said the location data -- tracked by the A7 chip in the iPhone 5S -- could not have been accessed, because the M7 only processes gyroscopic movements.

According to its website, Apple states that the M7 chip is "designed specifically to measure motion data from the accelerometer, gyroscope, and compass -- a task that would normally fall to the A7 chip."

"Apple has made the existence of this chip known to the public and Argus mentions that their application uses it to track movements," Amin said.

According to a later post on Reddit, he tested to see if the M7 chip could track the number of steps while off -- it didn't.

Apple did not respond to CBS News' request for comment.