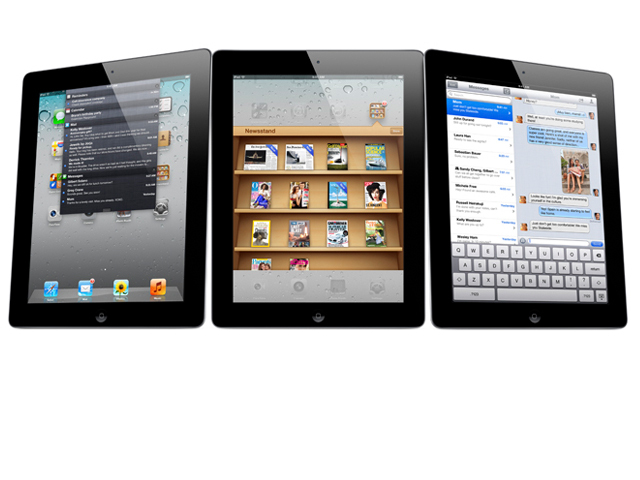 (CBS) - Apple is slated to be the top global vendor of PCs in 2012, according to research firm Canalys.

Currently in the number two spot, Apple has seen its market share jump from 9 percent to 15 percent in the past year. Much of the growth can be attributed to the iPad, which Canalys classifies a personal computer.

Hewlett-Packard is sure to be paying close attention. The computer company currently holds the top spot.

Canalys analyst Tim Couling speculates, "HP and Apple will fight for top position in Q4, but Apple may have to wait for the release of iPad 3 before it passes HP."

HP executive might feel the sting of remorse for not investing in a cheaper tablet device, like Amazon's Kindle Fire or Barnes & Noble's Nook Tablet. Both tablets offer an affordable entry-point for mainstream tablet computing and is giving the iPad a fair amount of competition.

In North America, Canalys reported 103 million PC shipments for 2011, with an 18 percent growth year-over-year credited to the popularity of tablets.

There are currently no details on the release of the iPad 3.