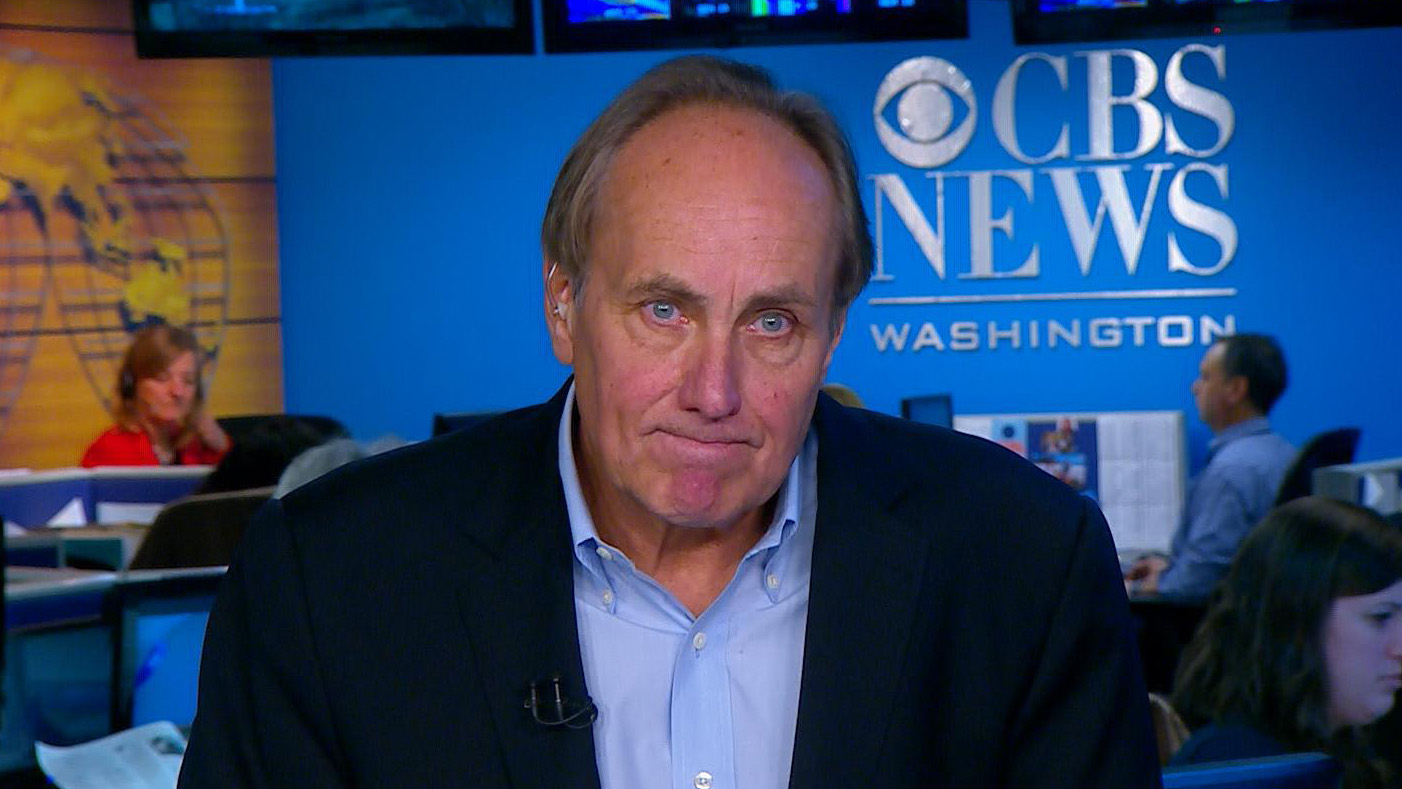 A lone gunman took siege in a Sydney, Australia cafe Monday, holding 17 people hostage. Two of the hostages and the gunman were killed when police moved in on the Lindt Chocolat Cafe in the city's main business district.

Authorities believe that the suspect, a 50-year-old Muslim cleric named Man Haron Monis, acted alone, but he may have been inspired by the terror group ISIS. One Monis's demands was an ISIS flag.

Vladimir Duthiers and Anne-Marie Green spoke with CBS News Washington bureau chief Chris Isham on CBSN about the threat of lone wolf attacks happening in the U.S. Isham has covered national security extensively in his career.

"These are hard to deter, they're hard to prevent," Isham said. Would-be lone wolves are difficult to track through traditional modes of surveillance "because they basically amount to a conspiracy of one. They're not communicating with anybody, they don't have people that they're associating with."

Isham also explained how social media and the Internet are changing the nature of terrorism, and why lone wolf-style attacks are on the rise.