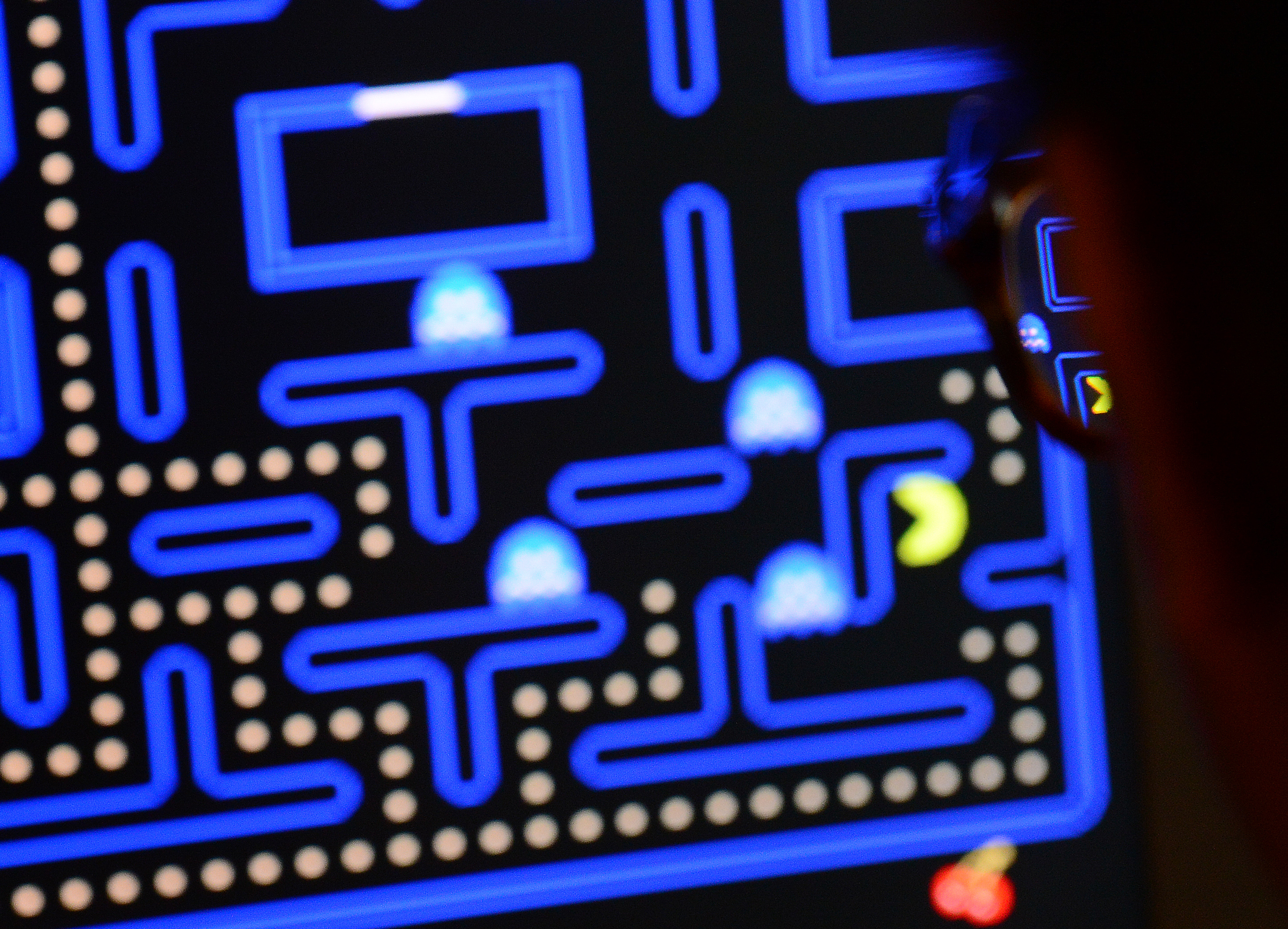 The Internet Archive -- a non-profit digital library known for offering free access to books, movies and music -- now gives joystick jockeys a chance to play 900 vintage video games for free on their computers.

The new Internet Arcade collection includes "most every major machine" released between 1976 and 1988, said an announcement on the Internet Archive website. The emulator resurrects old favorites such as Galaga, Street Fighter II and, of course, Frogger, and saves you the quarter per play -- and a trip to a trendy arcade-themed dive bar.

The Internet Archive "quietly announced" the Arcade launch over the weekend and was quickly hit with a deluge of hundreds of thousands of nostalgic players eager to to try to beat (or even approach) their old high scores. The site crashed temporarily, but was soon up and running again. Gaming fans might call that using an extra life.

Can you ace this science quiz? Most Americans can't