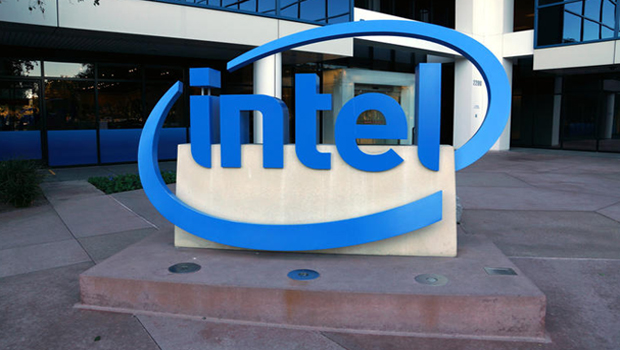 The effort to reduce complications for the Internet of Things just got more complicated.

A handful of tech-industry heavyweights including Intel, Broadcom, and Samsung Electronics on Tuesday unveiled a new nonprofit group called the Open Interconnect Consortium, or OIC, with the mission to develop standards and certification for devices involved in the Internet of Things.

The new group is being created just a few months after the nonprofit Linux Foundation announced a different consortium called AllSeen Alliance, which has a similar goal. OIC is planning on coming out with its own open-source software around the third quarter of this year, pitting its offering against AllSeen's open-source AllJoyn software -- developed by chipmaker Qualcomm -- and likely leaving it up to developers to decide which platform they would rather use.

The OIC effort may potentially provide its members with greater control over their vision for the future of the Internet of Things, as they'll be able to work outside of AllSeen's Qualcomm-based technology and instead contribute to the development of OIC's new software.

The term Internet of Things, or IOT for short, is a concept in which electronic devices and everyday objects -- such as refrigerators, thermostats, or light bulbs -- are connected to the Internet and each other through a handful of methods such as Bluetooth and Wi-Fi. The separate consortiums are both trying to provide a common language for these devices and objects so they can more easily connect and communicate with each other.

"It's a fundamental problem that needs to be solved to have all these devices talking to each other," Vijay Nagarajan, Broadcom's director of product marketing, said about OIC's creation.

"If you don't align around some standards, it will actually slow the adoption and delay industries to participate and take advantage around these kinds of capabilities," added Doug Fisher, general manager of Intel's software and services group.

In addition to Intel, Broadcom, and Samsung, OIC's membership includes Atmel, Dell, and Wind River Systems, with more members expected to be announced in the coming months. The structure of the independent group is still being developed, Fisher said.

OIC plans to start its work focusing on home and office needs surrounding the Internet of Things, then hopes to broaden into other areas, such as automotive.

Allseen, which was established in December, has more than 50 members, with Microsoft adding its name to the list last week, joining Qualcomm, LG, Sharp, Panasonic, and others.