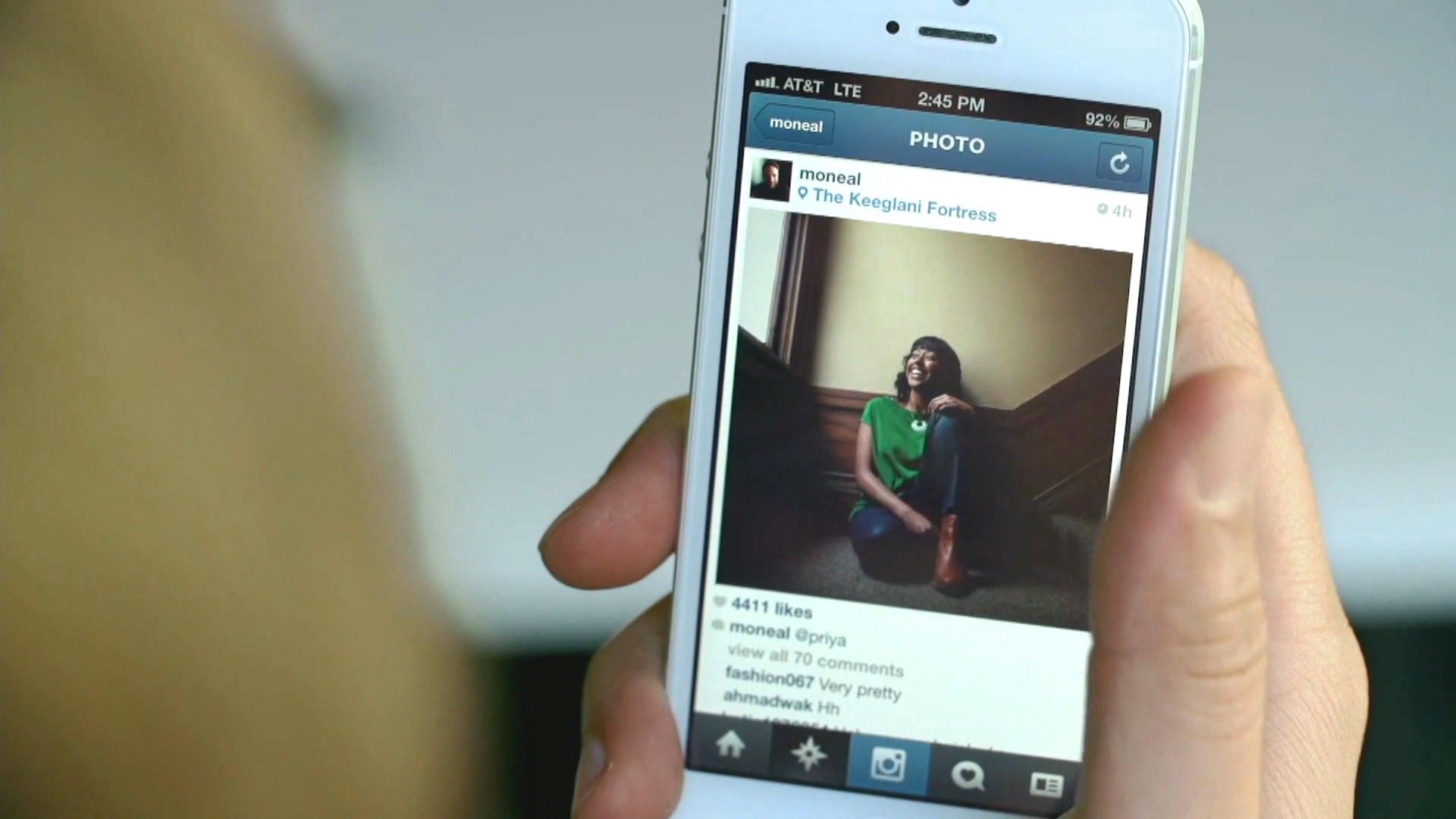 In recent years, Instagram has grown to become the second-largest social media platform in the country. But although Facebook is behind that growth, most people don't know they're the same company.

And that is no accident.

College student Jessica Leora told us she's a daily Instagram user, following artists and feeds she enjoys. But when she found out who owns Instagram:

"Why do you say 'oh my God'?" CBS News correspondent Dokoupil asked.

"Because I've been hearing about Mark Zuckerberg and a lot of people are calling him a slimy weasel," Leora said.

"Facebook purposefully tries to keep the Instagram brand as separate as possible; they even operate a separate office. There's no Facebook branding in the Instagram app. You really have to be a savvy tech insider to get that," Constine said.

"Instagram really is the life raft for Facebook. No matter what happens to the Facebook brand, Instagram will be there to pick up the pieces. As users flee Facebook because their parents are on it or they're sick of the boring, old, 14-year-old news feed they can hop on Instagram and still have fun," Constine said.

Last year Facebook lost almost three million users under the age of 25, and for the first time posted a net decline of 700,000 users in North America. This year the under-25 crowd is projected to shrink again on Facebook but keep growing on Instagram.

But what if young Instagram users decide they don't want to hang with Mark Zuckerberg either? That's a decision Leora is now weighing for herself. She said the fact that Instagram is owned by Facebook changes her opinion of Instagram.

"And now I can't seem to escape anything," Leora responded.

In a statement, Instagram said it will never sell users data, photos or videos.